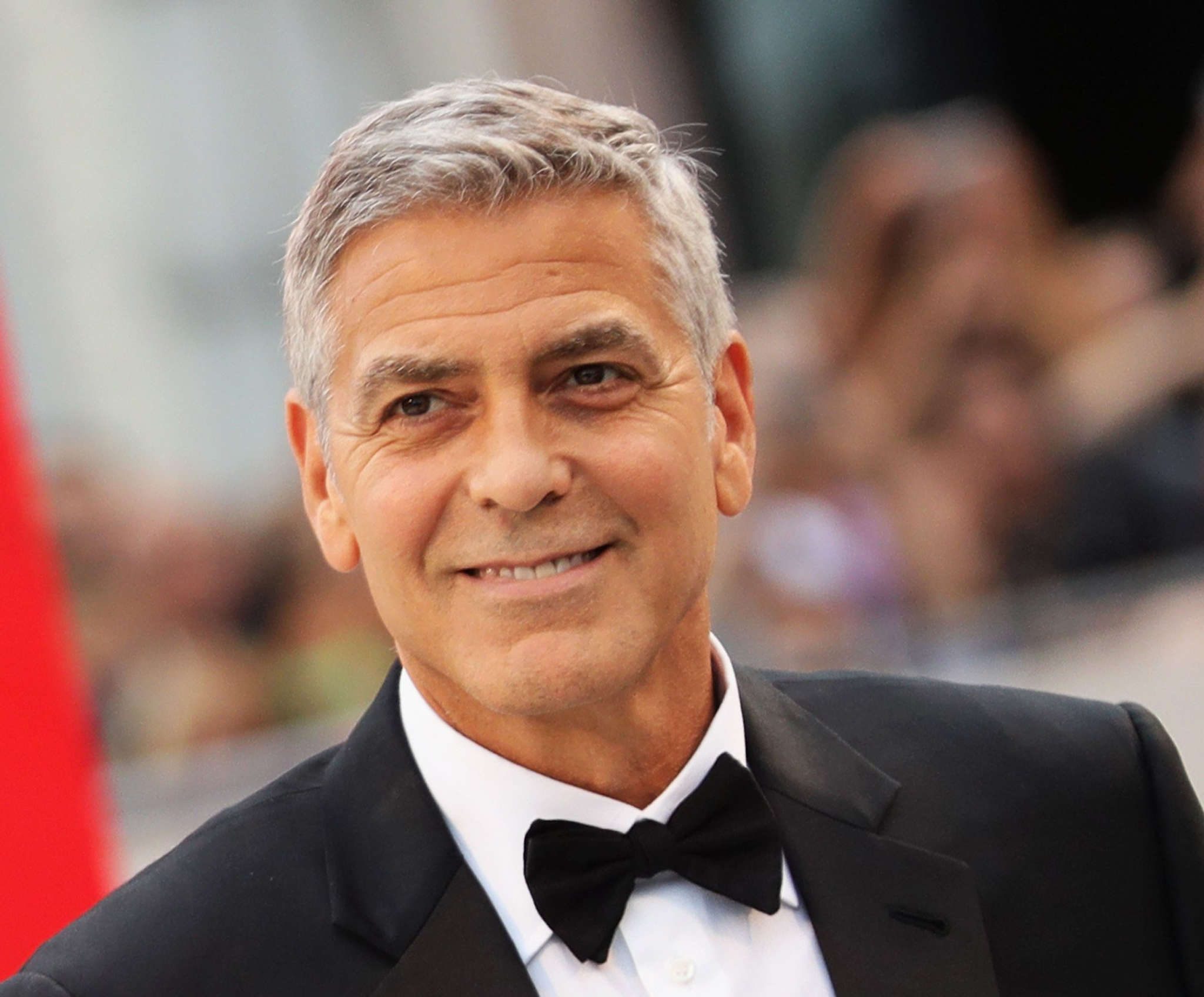 George Clooney is not keeping silent on the Black Lives Matter protests sparked by the latest case of police brutality that ended with the senseless killing of George Floyd. The actor, just like many other celebrities, is using his platform to speak up in support of the movement.

The actor, who is also known for being a philanthropist, discussed the national outrage over the murder of George Floyd and the protests that have been happening in the U.S. but also slowly spreading all over the world.

In the lengthy essay, he called for the ‘systemic change in our law enforcement and in our criminal justice system,’ amongst other things.

And since the systematic racism in America is gaining more and more visibility now, amid a global pandemic, the comparison between the viral disease and the social disease that’s been killing the black community for hundreds of years, felt appropriate.

‘This is our pandemic. It infects all of us, and in 400 years we have yet to find a vaccine. It seems we have stopped looking for one and we only try to treat the wound on an individual basis. And we sure have not done a good job of that. So this week, as we are wondering what it is going to take to fix these problems, just remember that we created these issues so we can fix them,’ he wrote.

Clooney then encouraged people to ‘vote,’ arguing that it’s the only way for lasting changes to be made in the country.

The actor was also reminded by similar outrage and protests back in the ‘90s.

Furthermore, he could not help but think of Eric Garner’s killing in 2014 since he also complained that he could not breathe while being strangled to death by a policeman.

‘Is it 1992? Did we hear a jury just tell us the white cops we watched on tape hundreds of times beating Rodney King were not guilty of their crimes? Is it 2014, when Eric Garner was executed for selling cigarettes by a white cop who strangled him as we all watched? His words ‘I can’t breathe’ forever etched into our minds. How many times have we seen people of color getting killed by police?’

He mentioned other victims of police brutality, such as Tamir Rice, Philando Castile and Laquan McDonald and pointed out that there is no doubt that what happened to Floyd was murder!

After all, his senseless killing was caught on camera, the video becoming viral!

The actor argued that history repeating itself again and again just proves how little progress has been made in eradicating racism in the States.