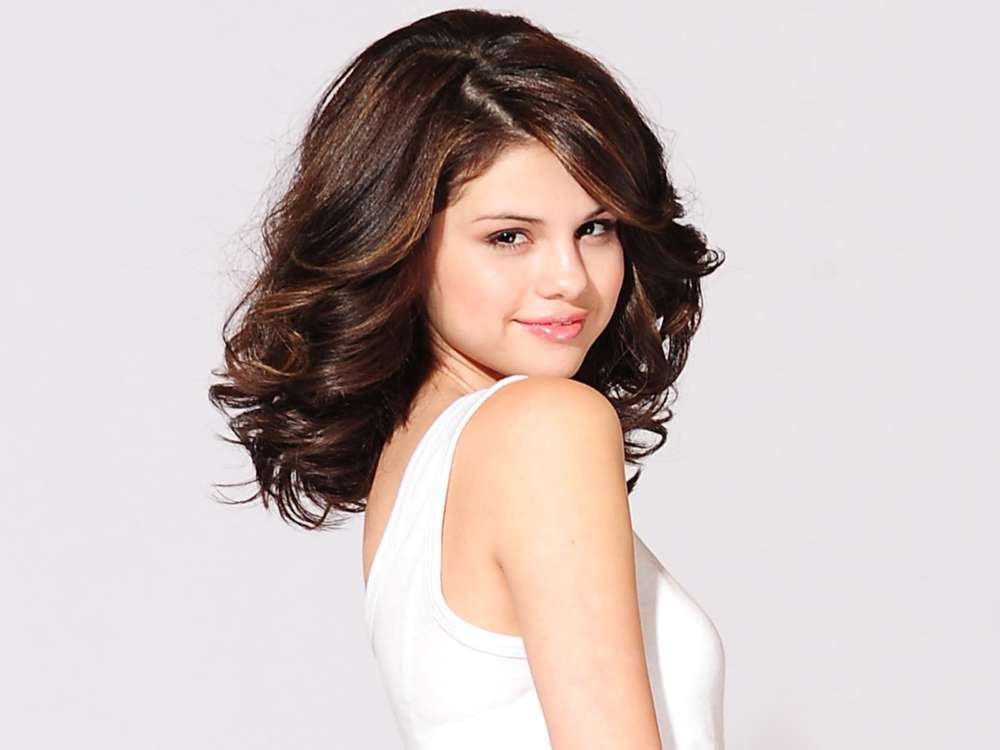 If her lyrics are any indication of how she feels about dating, Selena Gomez may think her love-life situation is precarious. According to E! Online, while she worked through some of her lyrics with Genius and Apple Music, the singer admitted she felt as though she’d be alone her entire life sometimes.

While reflecting on the meaning of her hit song, Gomez explained that she often feels like she’ll be alone forever, however, it’s a fleeting moment, and she typically goes right back to a more positive frame where she knows that there is someone out there for everybody.

Gomez, while discussing her new song, “Rare,” stated that people who know her understand that she has “such a heart for people,” and all she really wants is to encourage others and make them feel like a valued human being.

Gomez went on to clarify, however, that life won’t always be ok, but that’s part of it, and we’ll all get through it together. “And I’m very vulnerable with my fans,” the singer remarked, adding, “that’s where it started.” According to the pop star, her fans love one line in particular on her album, “saw us getting older, burning toast in the toaster.”

My ride or die. Forever.

Gomez says the lyric represents the more mundane aspects of life, including the lack of care and concern that people often have for the things they care about. For the chorus, Gomez claimed it was a challenge to come up with a self-empowered message while not looking like a “b*tch.”

As for the other parts, Gomez claimed her past relationships provided inspiration. The pop star explained that she and many others have experienced the phenomenon where it feels good to hurt someone else in the relationship because you know they care.

Gomez stated that some people actually do that in purpose; they try and keep their loved ones down so they don’t feel they’re strong enough to get out of the relationship. Previously, Selena suggested that her romance with Bieber had rough moments.

Selena was dating Justin before he got married to Hailey Baldwin, in addition to The Weeknd.