Tekashi 69 Is Reportedly Set To Be Released This August 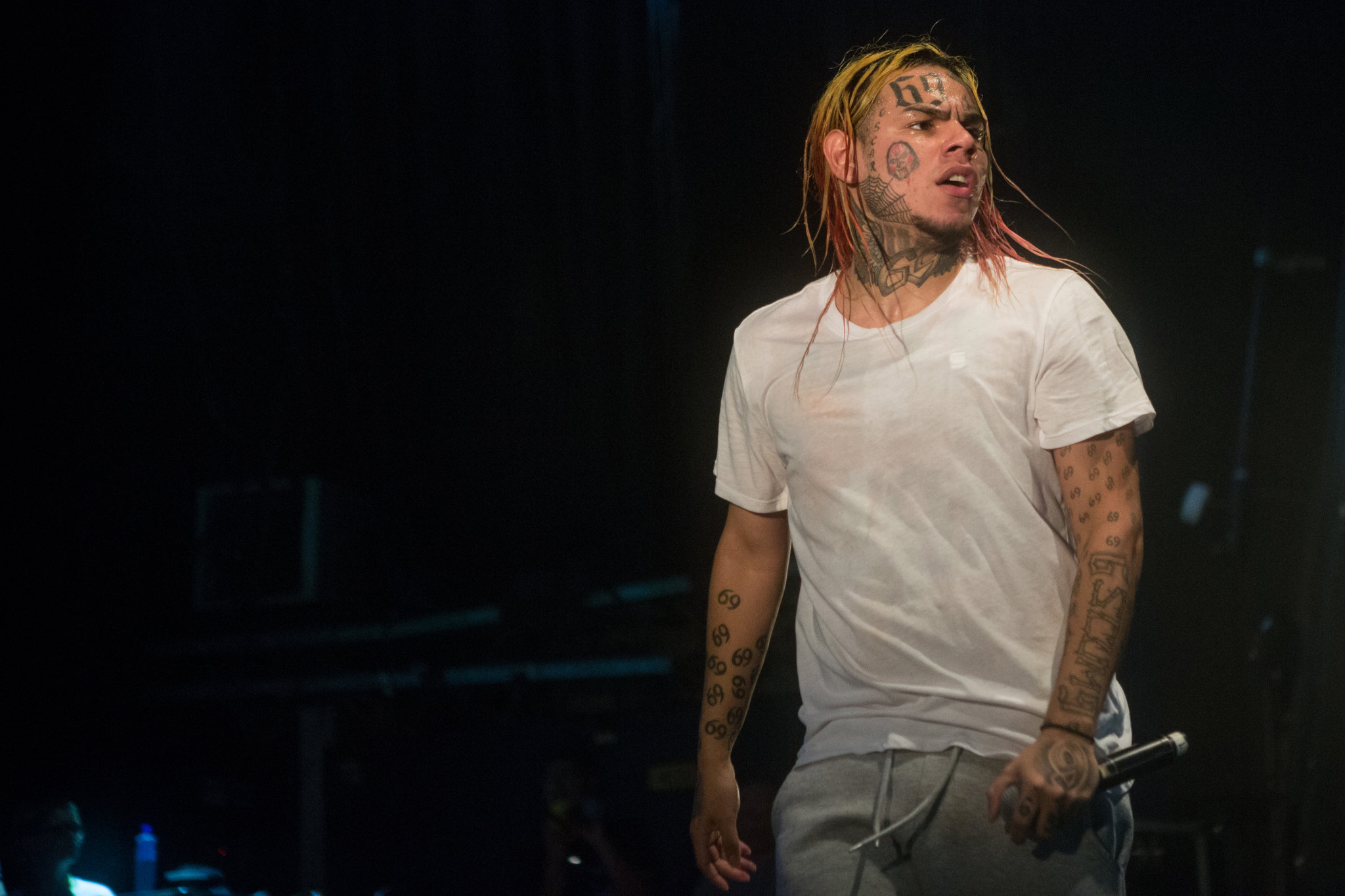 Tekashi 69 might be released as early as this August, according to the latest reports. The Shade Room cites info from the official website of the Bureau of Prisons Inmate and reveals the good news for the rapper.

It seems that 69 might be getting out of jail sooner than expected, although his diehard fans are worried about his safety once he’s out on the streets.

Back in January, it’s been reported that Tekashi 69 considered that his life is in danger while he’s in jail, and he asked the judge to allow him to serve the rest of his time at home.

After that, it was revealed that the judge denied this plead.

TSR cited info from NY Daily News and reports that ‘a judge has rejected Tekashi’s request to serve the remainder of his two-year sentence on house arrest, ruling that his crimes were much too serious to cut him any slack.’

Anyway, here are people’s reactions after the latest news.

#Tekashi69 is reportedly set to be released on August 2nd, according to the Bureau of Prisons Inmate website.

Someone commented: ‘Nah if he wants to blow up again he can’t come out apologizing, playing a victim, or being a born again Christian like Kanye. He needs to come out with an “I Don’t Give Af” attitude and even rap about the stuff he was rapping about.’

Another follower told haters, ‘Y’all madder then the people he snitched on,’ and one other person said: ‘He gonna have to move to Indiana and take up the name Sampson.’

A follower believes that ‘Nobody in the industry is working with him never ever. It’s over.’

Someone else said: ‘This is suicidal for yall to keep posting him. Lol let it be a surprise. Once you are a snitch, they will get you.’

Another person said: ‘He is going to come out and be confused like where the humans at?? Homie we dead from the corona, you shoulda stayed in jail.’

A follower said: ‘Nothing is gonna happen. Zimmerman is still alive. This weirdo generation gonna keep posting him and playing his music when he out. Nothing will happen. ’90s are long gone.’

Do you think that he’ll be out this August?

Jordyn Woods Is With The French Singer Dadju In Dubai - Are These Two Together?