Selena Gomez – Here’s How She Felt After Her Stage Comeback At The AMAs! 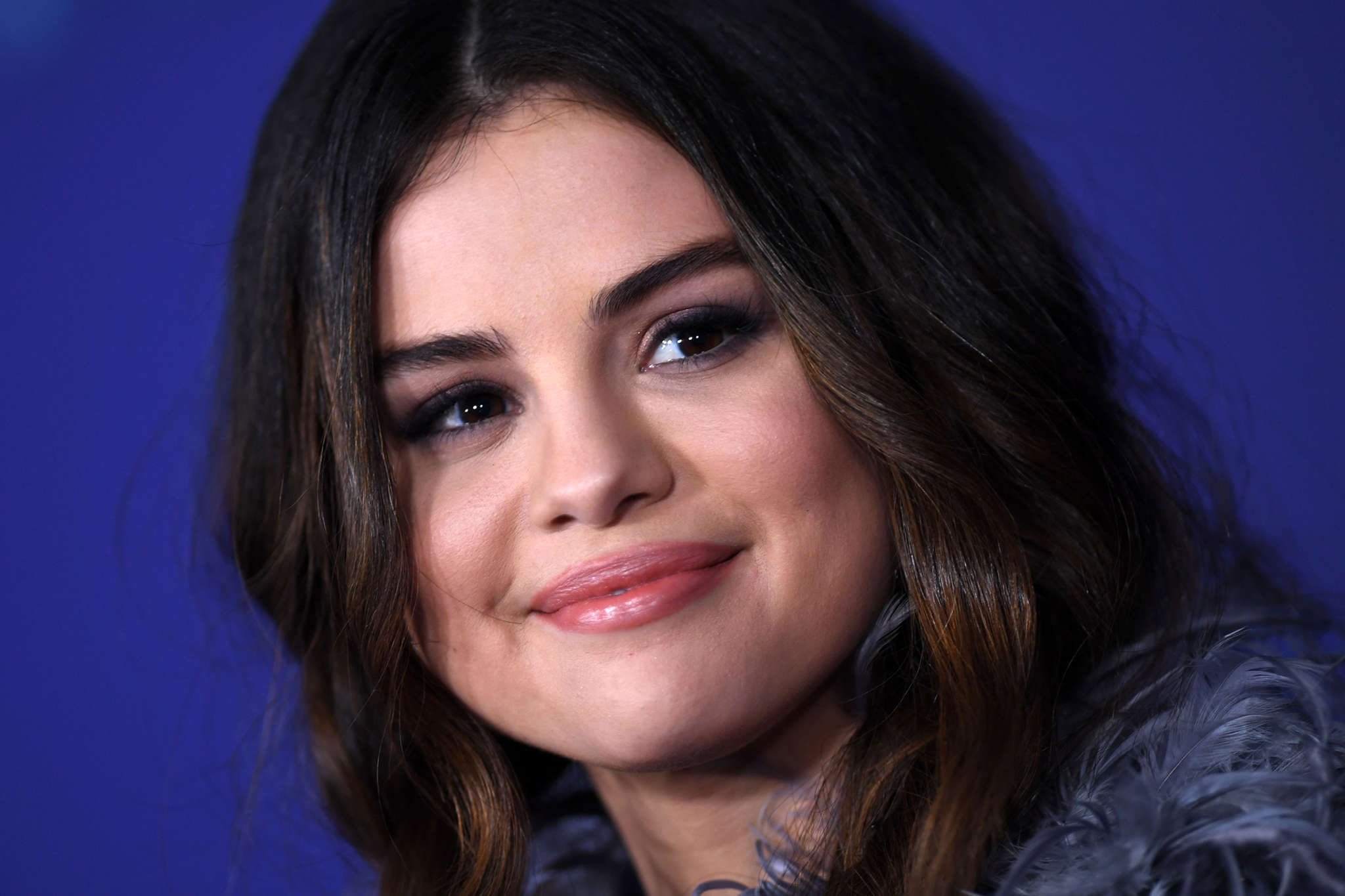 Selena Gomez’s amazing performance at the American Music Awards marked the singer’s comeback after two years! That being said, she still managed to make everyone shook with her two new songs.

Now, one insider report claims to know how the singer felt being on stage again.

It would be normal to assume that Selena was a little nervous but also excited prior to her AMAs performance, especially since she was the opening act!

After all, it marked her return after taking a break for a couple of years and she sang Lose You To Love Me, an emotional song about her and Justin Bieber’s relationship ending and moving on from it.

Fittingly enough, the song she transitioned into Look At Her Now, is a true anthem!

There is no doubt that she took command of the stage and just killed the performance all the while the crowd was going crazy and her close celeb friends Halsey and Taylor Swift were cheering on her from the front row.

The insider tells HollywoodLife that ‘She loved being on stage and performing after her extended time away and she really felt good about it all and loved being back performing for all her peers and fans. It was a really special moment for her and she appreciates all the support she got from Taylor and all her fans. It put quite the smile on her face.’

And that was not the only moment of the night that Selena took hold of!

She impressed not just on stage but also on the red carpet since she was on pretty much everyone’s best-dressed lists.

It’s safe to say that she shined in it, showing off her curves and long, toned legs. 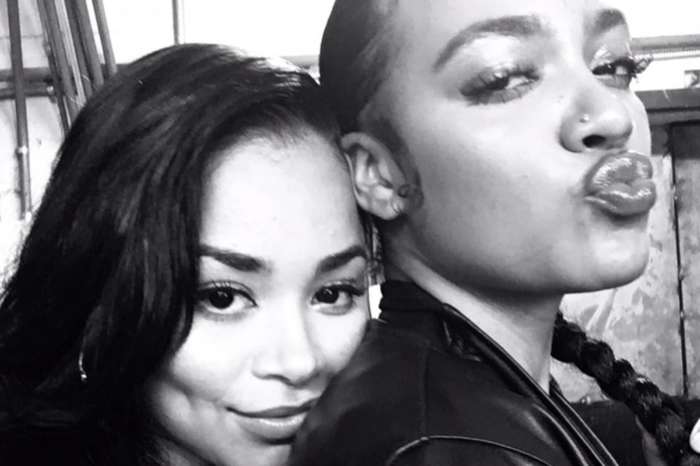