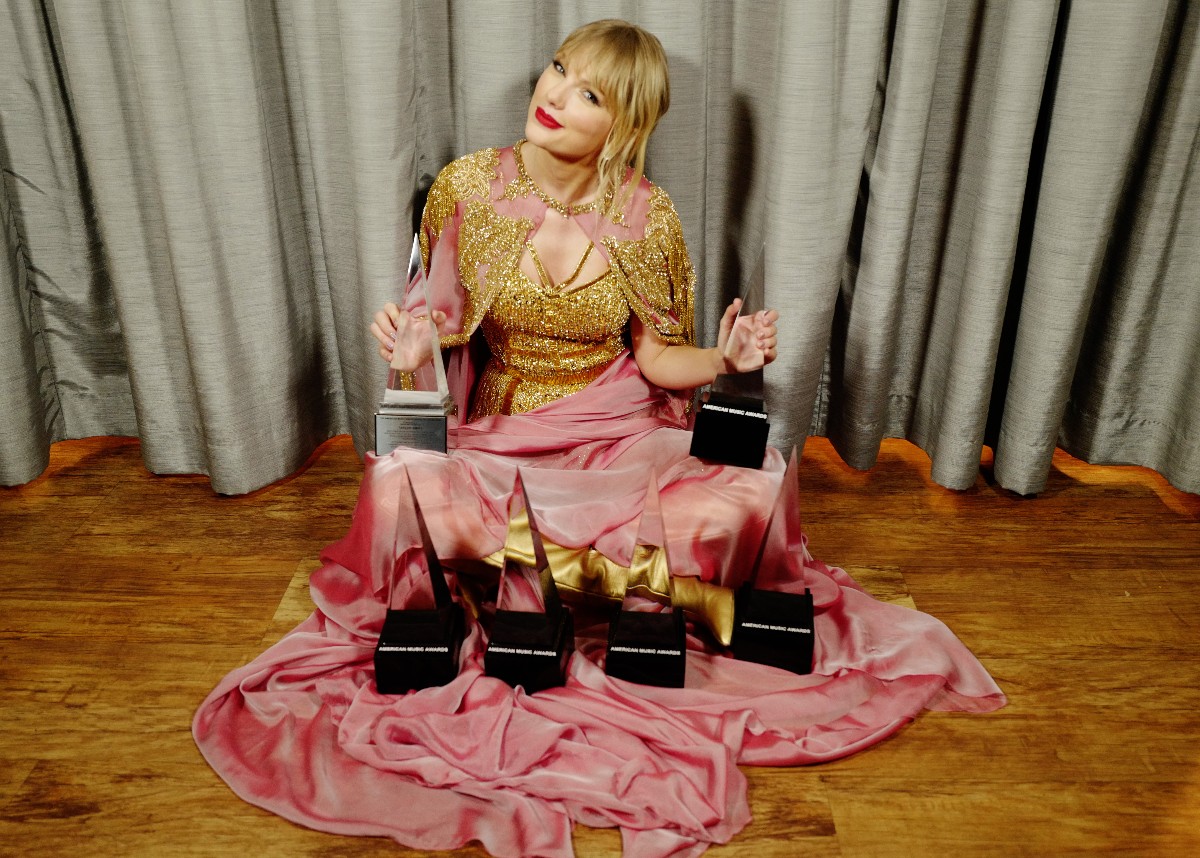 It was a big night for Taylor Swift at the American Music Awards (AMAs) as the singer won five awards and was presented with the Artist of the Decade honor. Presented to her by Carole King, Taylor delivered a speech where she let her fans know how much they meant to her. It was a sentiment she repeated throughout the night, including when she won Artist of the Year.

Taylor won Artist of the Year, Favorite Music Video, Favorite Female Artist Pop/Rock, Favorite Album Pop/Rock. Taylor not only took home the Artist of the Decade Award but her additional five wins caused her to break records for winning the most American Music Awards.

Michael Jackson had won 24 awards and was the record holder. When Taylor arrived at the award show, she had already won 23 and then won five more as well as winning Artist of the Decade. Now Taylor is the record holder with a whopping 29 American Music Awards.

All eyes were on Taylor as many suspected she might say something extremely negative about the recording industry due to issues she is having with Scooter Braun and Scott Borchetta.

You may watch Taylor Swift accept her award for Artist of the Year at the 2019 American Music Awards in the video player below.

Taylor had worked out some issues with Borchetta and Braun before the award show and even performed several of her classic songs. While many thought she might deliver a scathing speech, she didn’t. Taylor Swift instead spoke of a “complicated” year and then praised her fans.

She stated the following as she addressed her fans.

“This year has been a lot of good, a lot of really complicated, so behalf of my family and me, thank you so much for being there and caring.”

Selena Gomez sat in the front row next to Taylor Swift and showed her support for her best friend. In addition to Selena being there to support Taylor, her parents, Andrea and Scott Kingsley Smith were there. Taylor’s mother has been fighting cancer and was so touched by Taylor’s amazing accomplishments she was in tears.

What do you think about Taylor’s amazing wins and breaking Michael Jackson’s record? 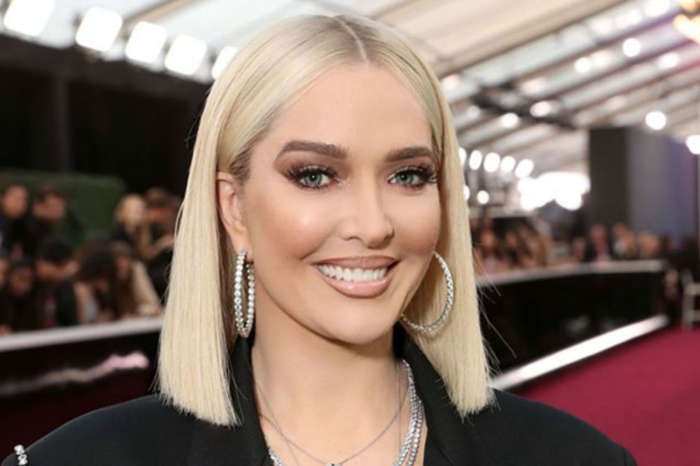