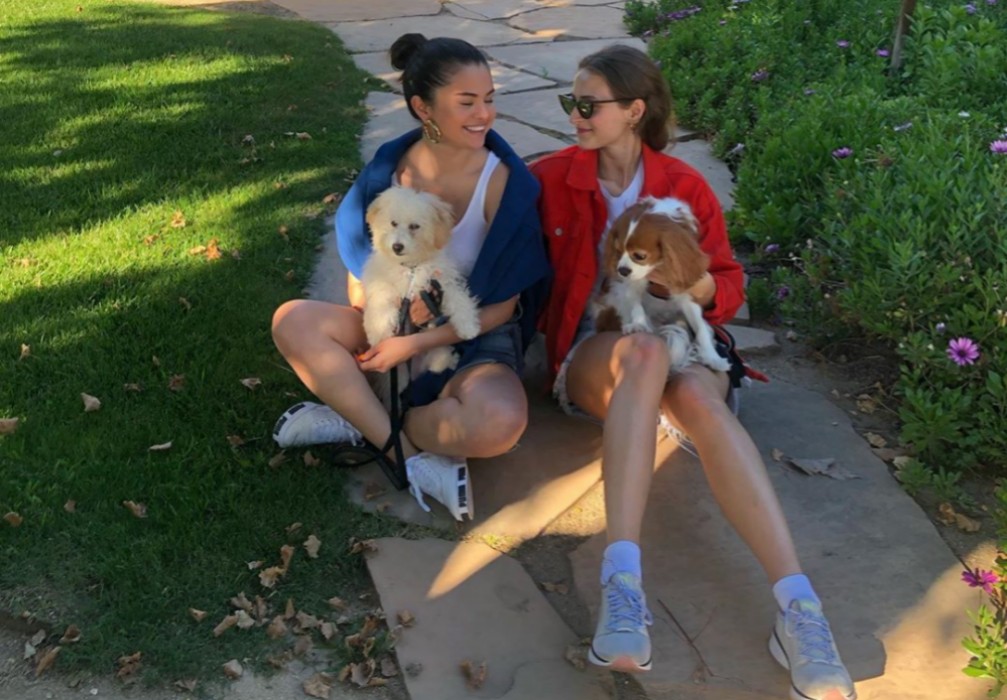 They say that a man’s best friend is a dog and the same is true for women. Selena Gomez has a new pet dog named Winnie and fans are going crazy over the adorable pooch. First spotted in a post from Selena’s real-life, human friend Anna Collins who shared a picture of herself with her dog, Freddy while Selena and Winnie sat next to the pair. The two self-proclaimed dog moms were all smiles as they snuggled cozily with their pets on their laps.
Anna captioned the photo with the following remarks.

News of Selena’s dog went viral after the fan site Selena Run Down shared pictures asking the public if the little white puppy featured in photos was Selena’s new pet.

Since Selena was spotted with the adorable dog, fans have been going crazy sharing as many pictures and videos as they can find. You may see the photo Anna Collins shared below.

The fan page The Selena Run Down shared multiple photos of Selena with her new dog Winnie and the pictures are going viral. The fan page says that Selena was seen with Winnie at Coachella.

Selena often takes breaks from social media and doesn’t post as frequently as she used to. She hasn’t posted any photos of Winnie yet. Since Selena and Justin called it quits and he married Hailey Baldwin (now Beiber), Selena seems to be spending more time to herself and focusing on her own wellness.

She has dealt with many physical and emotional issues that the public has been a spectator too. Fans are hoping that Winnie will provide Selena with the comfort, support, and affection she needs as she continues healing from everything she has dealt with over the past several years.

You may see several more photos of Selena and Winnie below.

Apparently that is #SelenaGomez's new dog, Winnie and she has had her since before #Coachella 2019. ⠀⠀⠀⠀⠀⠀⠀⠀⠀ For more updates on @SelenaGomez follow @TheSelenaRundown✨ {J}

Selena was photographed taking Winnie out on a hike with friends and the little dog was seen with her tongue wagging looking more than content in her mother’s arms.

Selena seems to be full of joy with Winnie and it appears she takes the pup with her nearly everywhere she goes. What do you think of Selena’s new dog Winnie? 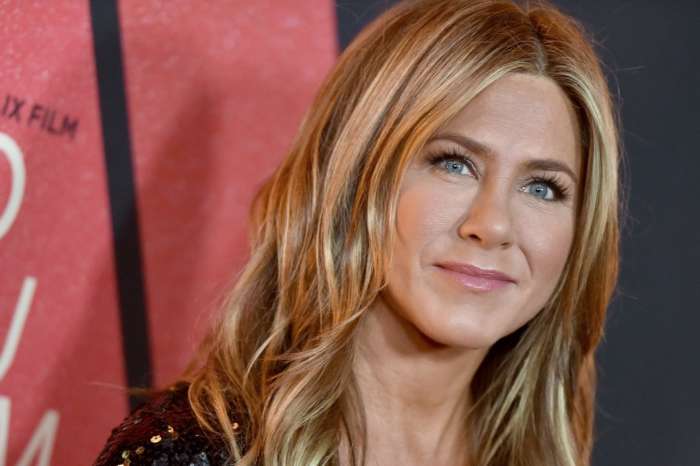