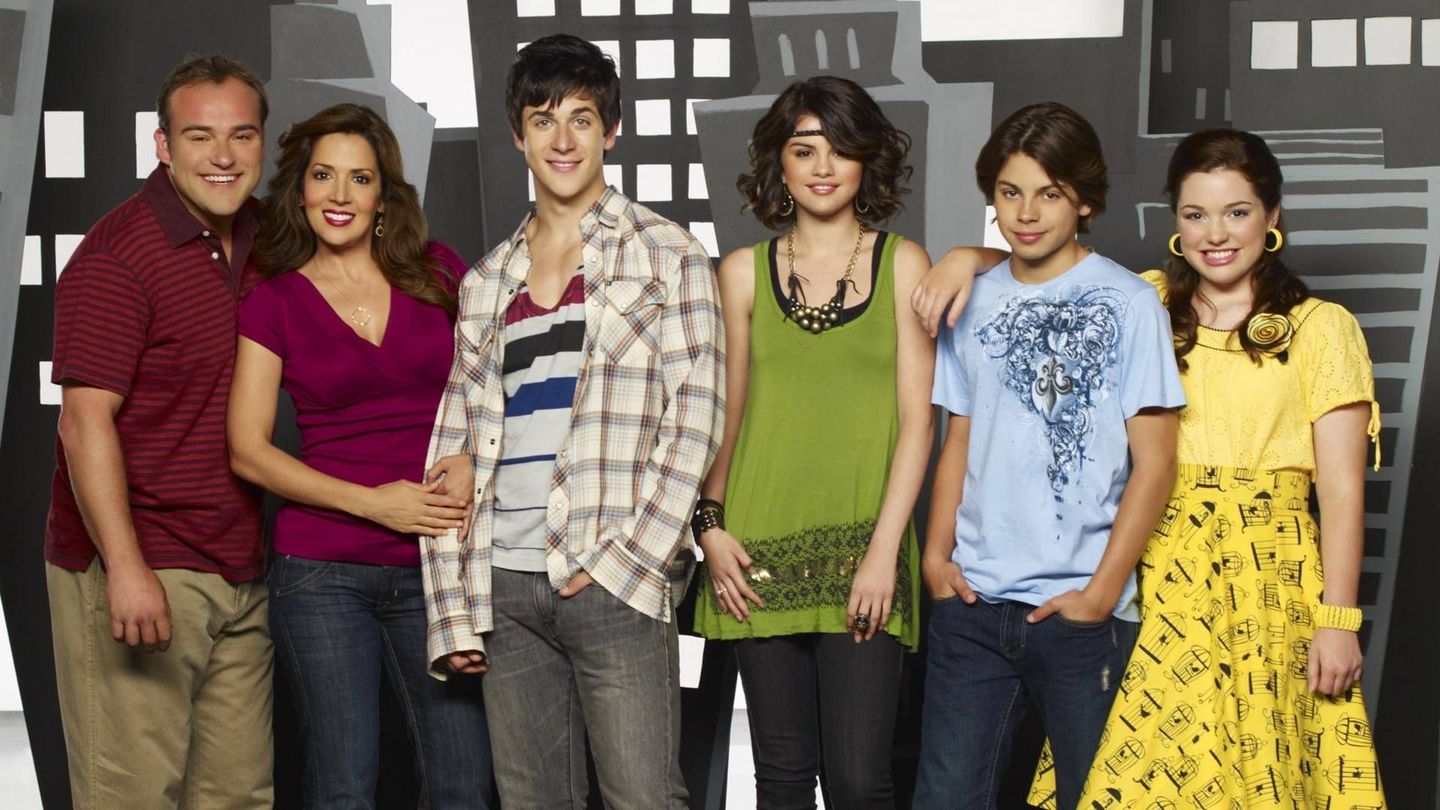 Some of the cast members from Disney’s ‘Wizards of Waverly Place’ had a reunion and fans were super excited to see them all hanging out together again. However, one key member of the team was missing and people definitely noticed!

It was, of course, Selena Gomez, who played the main character on the series – Alex Russo.

As you may have seen, David Henrie, Jennifer Stone, and more actors known for their starring roles on the entertaining series met up but Selena was nowhere to be seen and fans want some answers!

Maria Canals-Barrera, who portrayed Teresa Russo, took to social media to share the group photo and in the caption, she wrote: ‘Filming something totally RAD today,’ causing a lot of people to be super excited about whatever they were filming.

And as if the selfie was not already epic as it was, it also included none other than High School Musical’s Coach Jack Bolton, aka Bart Johnson and his wife, Teen Witch actress Robyn Lively!

It totally looked like something magical was in the works.

The only thing that would’ve made it all even better was if Selena had also joined them for the pic and project!

Here are a few of the reactions her absence from the pic got in the comment section: ‘Ah Wizards! Just missing Alex [Selena’s character] and Max! [Jake T. Austin]’ / ‘Where’s max and alex?’/ ‘@selenagomez where are u.’ / ‘WHERES ALEX AND MAX RUSSO.’ / ‘If this has to do with wizards of waverly place and Selena is not involved. Keep it.’ / ‘This is amazing. All we need now is Max, and Alex, and our star athlete Troy Bolton.’