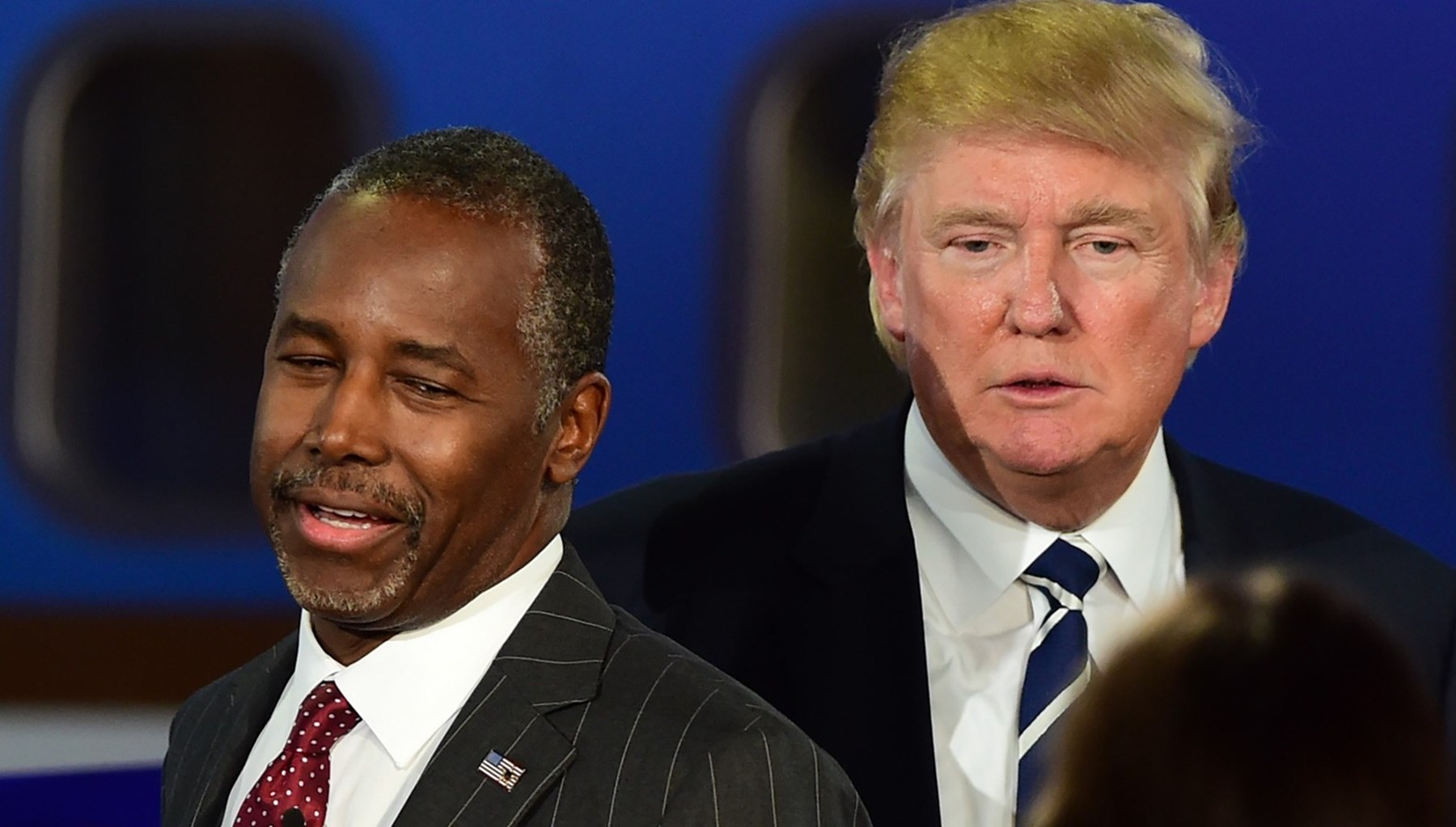 Dr. Ben Carson, who is a member of the Donald Trump administration’s coronavirus task force, made the TV rounds on Sunday to talk about the response to the spread of the deadly virus.

Carson seems to continue in Trump’s footsteps of creating chaos by giving incomplete answers or by making eye-popping statements.

Carson, the U.S. Department of Housing and Urban Development, was interviewed by ABC’s George Stephanopoulos, where he was asked how the Trump government will handle the 3,500 people aboard the ship once it docks in Oakland, California.

It has been confirmed that there 21 people on the ship who are experiencing symptoms of coronavirus, including 19 crew members.

The former neurosurgeon gave the following response: “The cruise ship personnel and, as you know, the vice president met with the CEOs of the major cruise ship companies yesterday, and they are coming up with a plan within 72 hours of that meeting.”

When he was asked more details about the plan, he stated: “The plan will be in place by that time, but I don’t want to preview the plan right now.”

Many took to social media to blast the doctor. Maria Bartiromo also spoke with Carson, who boasted about the team Trump has assembled for the matter.

The former presidential candidate stated: “We’re in communication with a lot of experts around the country in terms of the best ways to contain this. Obviously, if we don’t use best practices to contain the spread, then we will have a horrendous situation, but we are very conscious of that.”

He added: “We meet on a daily basis, we evaluate the information, and we make recommendations based on the evidence, that people who are elderly and who have underlying problems that affect their immune system are much more vulnerable than others.”

When Bartiromo asked Carson if Americans who were overseas should get tested when they come back to America, he responded by: “The other types of protective gear we seem to have plenty of them, but we’re making sure the supply chains are adequate. In terms of critical supply chains, let’s make sure that we do not depend on others. It’s the same thing for oil. We used to be so dependent on Iran, and it affected the way that we reacted to things that were going on in the Middle East. That’s not the case anymore.”

He added: “The same will apply with the supply chain items, and we have a lot of very creative and innovative people in this country, so we need to rely on them to provide the materials that we need.”

The number of U.S. coronavirus cases ha reached 400, with a total of 19 deaths. 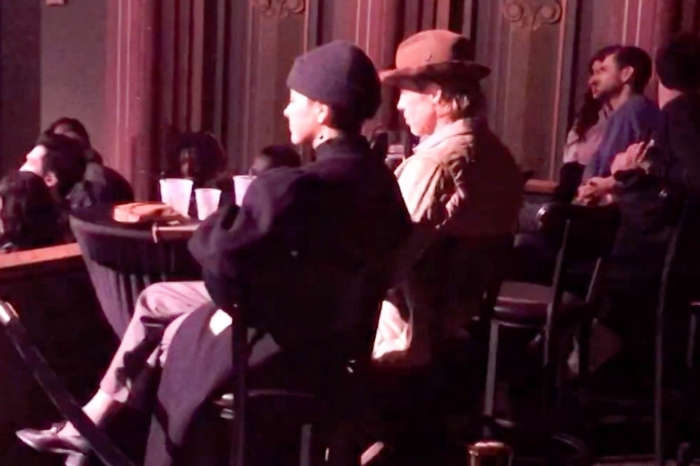