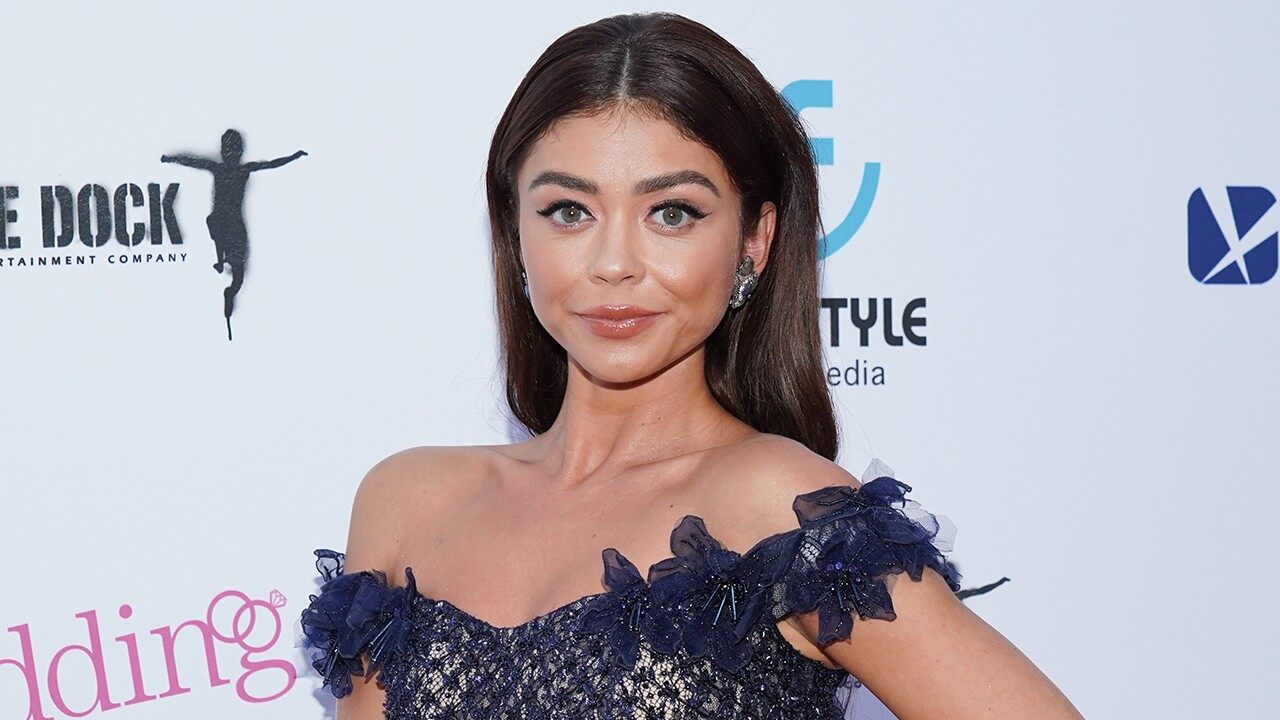 It’s been two years since Sarah Hyland’s life was saved and she wanted to mark the day with a very special thank you message dedicated to the one who gave her another chance at life – her brother. As you may know, the Modern Family actress’ younger sibling, Ian Hyland, 24, was the one to give her a kidney that ultimately saved her life.

Sarah posted a pic featuring her and Ian posing together and in the caption, she wrote: ‘2 years ago today my precious brother gave me the gift of life. Thank you for not just giving me your f***ing kidney but for everything else that you do. I love you so much @thehotterhyland ❤️. Happy Kidneyversary!!!!’

So sweet and touching! It really seems like the two have an amazingly close family relationship that neither is taking for granted.

Hyland was born with kidney dysplasia, an illness that affects the development of one’s organs.

She had also received a kidney from her dad back in 2012 but she unfortunately ended up getting kidney failure soon after.

2 years ago today my precious little brother gave me the gift of life. Thank you for not only giving me your fucking kidney but for everything else you do. I love you so much @thehotterhyland ❤️ happy Kidneyversary!!!!

Back in December, the actress opened up about the transplant while chatting with Self magazine.

With tears in her eyes, Sarah shared: ‘I was really depressed. When a family member gives you another chance at life, and then it fails, it nearly feels like it is your fault. It is not. But it does. For a long time, I was even contemplating suicide, because I did not want to fail my little brother like I had failed my dad. I’d gone through [my whole life] of always being a burden, of having to be looked after, of having to be cared for.’