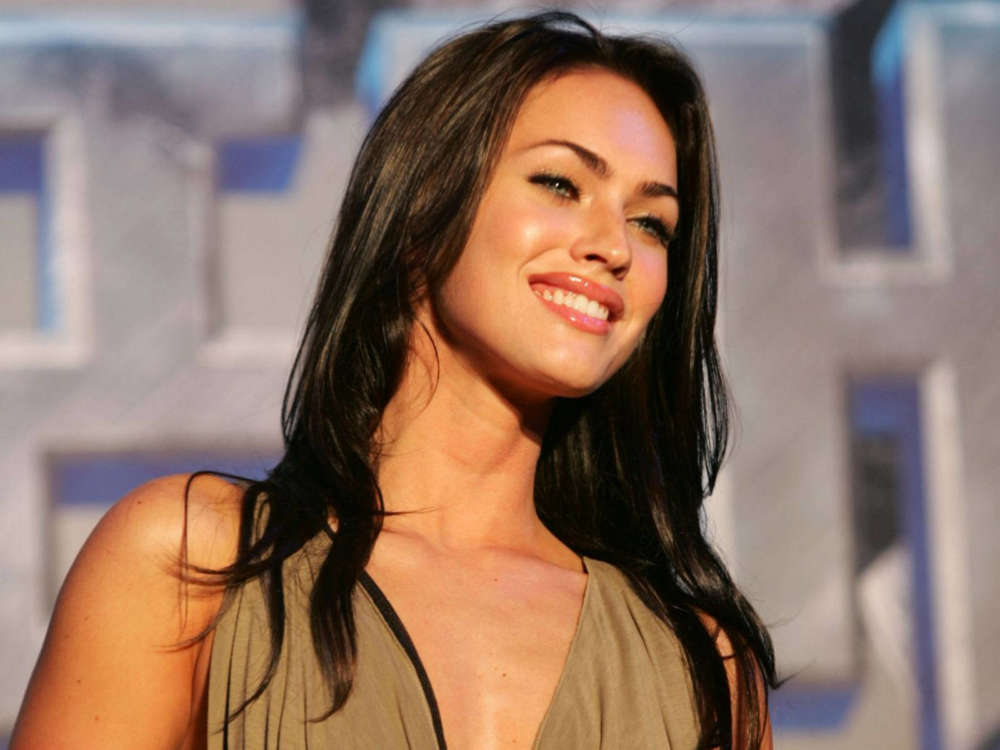 According to a report from Fox News, Megan Fox recently revealed that she endured a massive psychological breakdown following the critical and commercial failure, Jennifer’s Body, which came out a decade ago in 2009.

The 33-year-old, who was 23-years-old at the time of the movie’s release, claims she felt as though the media and the general public were h*ll-bent on destroying her following the movie’s failure. Around that time, Megan also referred to Michael Bay as Hitler, which got her into some serious trouble in Hollywood.

Speaking with reporters from Entertainment Tonight in an interview released on the 10th anniversary of Jennifer’s Body, the actress claimed her relationship with the general public, the media, and Hollywood, was always a precarious one, considering she essentially grew up in the Hollywood spotlight.

Furthermore, she had several #MeToo movements in the industry, however, she chose not to reveal them because she feared she wasn’t a good enough victim on account of her beauty and sexuality. After Jennifer’s Body came out, she hid from the spotlight and claims she didn’t feel supported by the feminist movement.

Took like 300 pictures the other day-looked like the reanimated corpse of Akhenaten in 297 of them. These are the other three. A 1% success rate!

The moment Megan realized she was struggling mentally and emotionally, was when she realized that she didn’t want to do anything; no movies, red carpet-walks, interviews, or magazine appearances.

The actress felt as though the “world wasn’t going to accept me,” stating that her moments after that were “dark.” However, she and her husband, Brian Austin Green, welcomed three children together, Noah Shannon, Journey River, and Bodhi Ransom. Her family serves as her saving grace, so to speak.

Fox added that being a mom in Hollywood is something that’s looked down upon, due to the structure of the industry. Typically, actors and actresses have to leave for extended periods of time, often to far-away locations. Having children is thought of “as a handicap,” the Transformers alum explained.

Liam Payne Admits Jennifer Lopez Gave Him Her Phone Number And He Didn't Know What To Do With Himself!