Sarah Hyland Appears To Throw Shade At ‘Modern Family’ After Being Asked Why She’s Been Missing From Episodes! 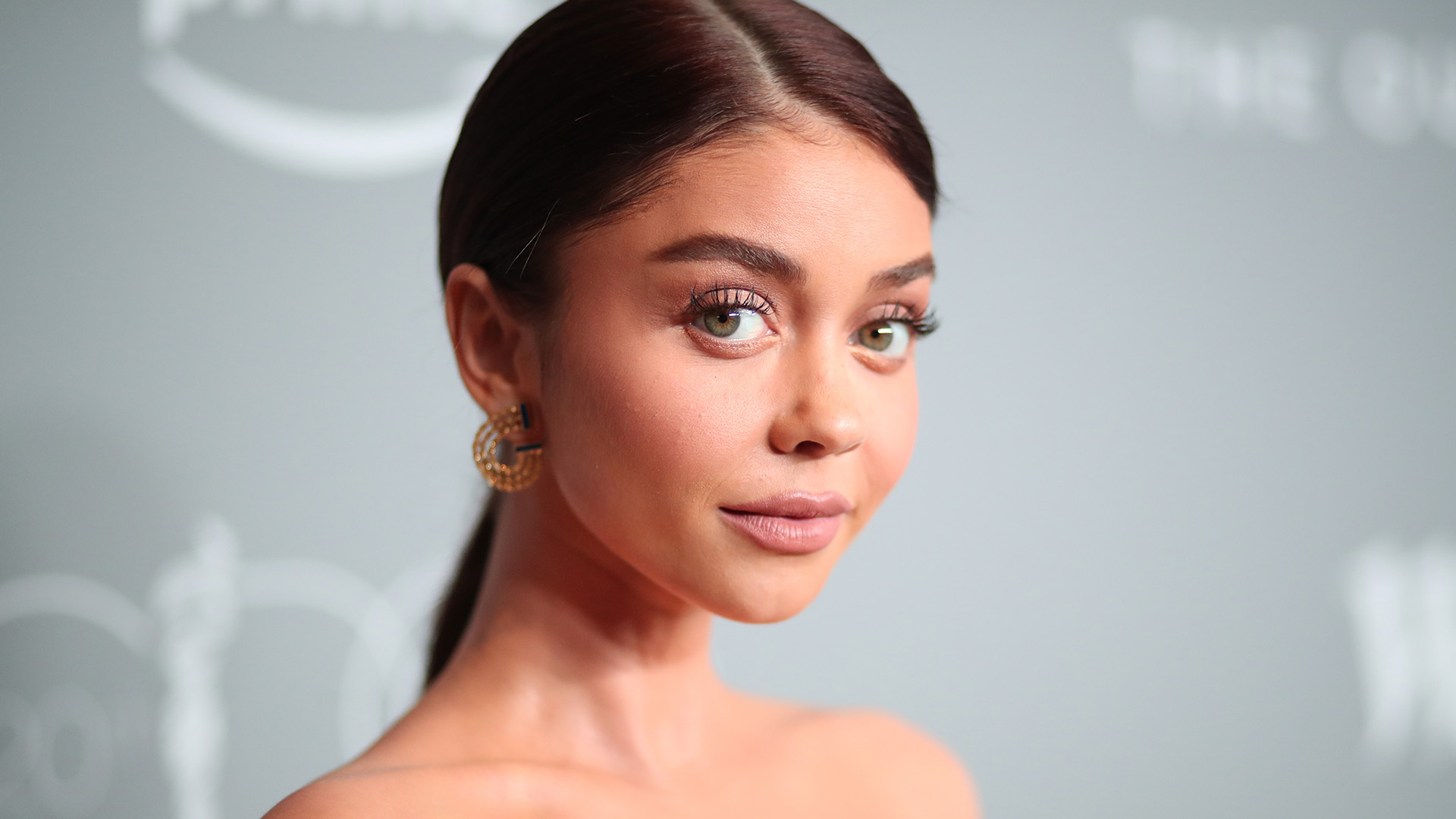 Sarah Hyland’s character on Modern Family hasn’t been in episodes lately and fans are wondering why! That being said, when one of her followers asked for a reason, the actress had a very interesting answer!

The response was perceived to be playful by some of her fans, while others thought she was actually throwing some shade!

This season of Modern Family, which is also the final one of the series, has already aired no less than 11 episodes and Hyland was nowhere to be found in some of them!

It makes sense that some people would think she was absent because of drama going on behind the scenes that the public does not know anything about.

So when she was asked about her absence from episodes, Sarah joked that ‘Apparently I’ve been busy with the twins,’ making reference to the fact that her character on the show, Haley Dunphy, gave birth to twins in last season’s finale!

As those who keep up with the storyline know, Haley and her new husband, Dylan, played by Reid Ewing, are the parents of a girl and a boy and everyone was looking forward to seeing more of that new family dynamic but did not get anything much.

Her response to the fans caused speculation that her character had been ‘done dirty’ by the show’s execs as it sounds like she was maybe throwing shade.

It has to be mentioned, however, that at this point in time, this is only at the level of fan speculation since neither Sarah nor anyone else from the production has addressed people’s assumptions on social media.

It does seem like something is going on behind the scenes, however.

During the newest episode, [Spoiler Alert!] which aired on January 15, Phil’s father’s funeral took place and the Dunphys attended it but Haley was, once again, absent!

Later on, Sarah revealed on her IG Stories that she had no idea the character had passed away before the episode was already out.

‘So, I do not read scripts of the episodes of Modern Family that I am not in. So I just found out my grandpa’s dead along with all of you. I guess I should’ve put a spoiler alert for Grandpa Frank dying, but I was just caught off guard. As his granddaughter, you would think I would be invited to the funeral,’ she said at the time.