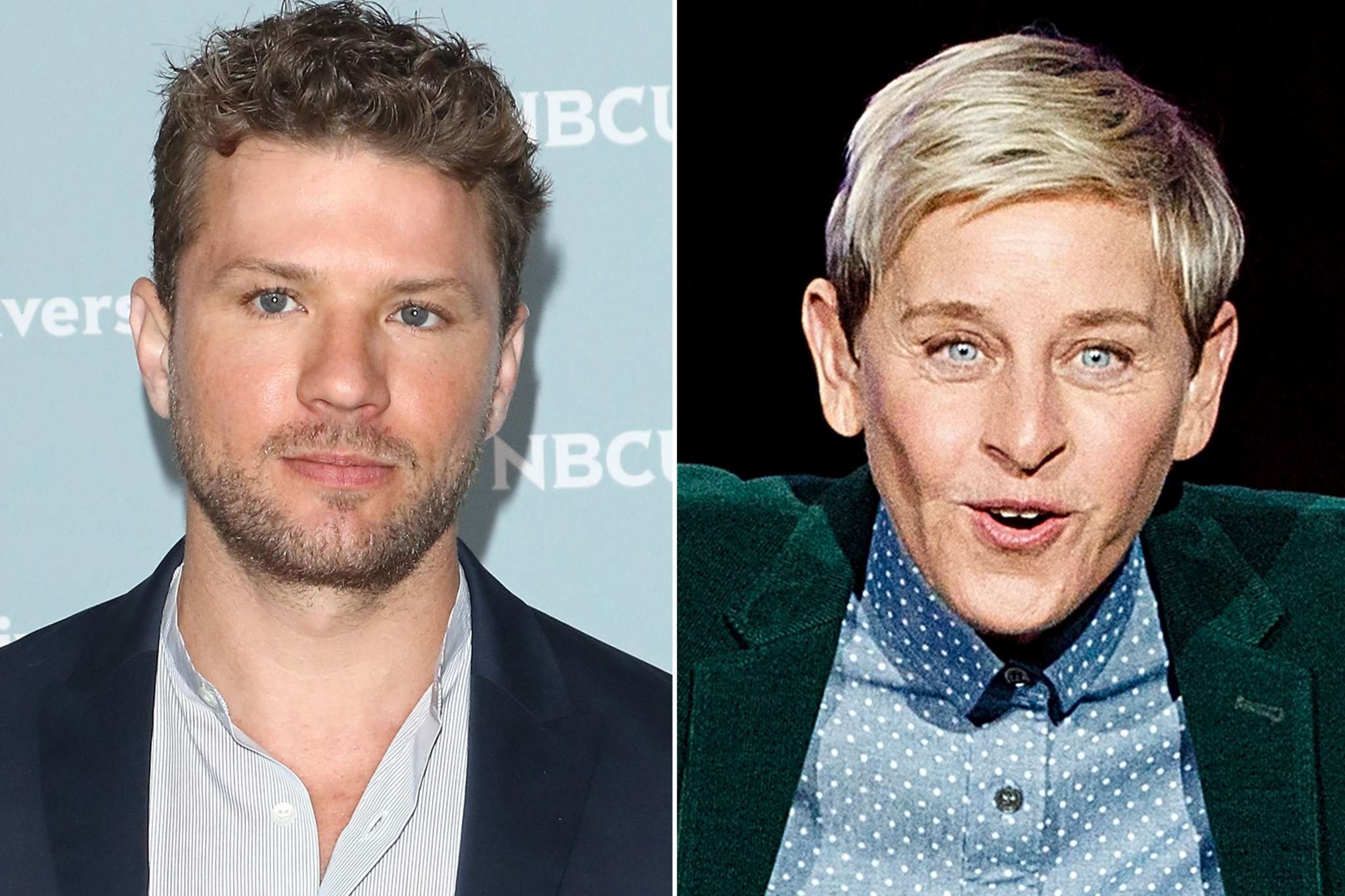 Ryan Phillippe held nothing back when dragging Ellen DeGeneres over the rumors that she is a mean person behind the scenes. Not only that but the famous talk show host has also been making headlines over the ‘toxic’ work environment accusations and investigation.

It appears that, while quite a few celebrities have been defending Ellen DeGeneres, Ryan Phillippe is definitely not one of them!

Eminem Admits He’d Love To Date Nicki Minaj And She Flirts Back! »

The Big Sky actor made his stance on this matter very clear with a new post on social media.

It all started with the man doing an outdoor workout and coming across a billboard for The Ellen DeGeneres Show while he was out and about in Los Angeles.

R. Kelly Shockingly Claims Parents ‘Sold Them To Me’ During Wild Interview! »

That is when he decided to take a selfie and include the billboard in the back, posting it on his go-to platform with the caption: ‘And remember to be kind…. Wait.’

This was definitely a reference to Ellen’s catchphrase that seems to be rather ironic now since the things she has been accused of doing and saying are anything but kind.

Still, people online were rather shocked to see Ryan’s post since he usually tends to keep a low profile in Hollywood.

Not only that but also, his former wife and fellow actress Reese Witherspoon, is a pretty good friend of Ellen’s.

When it comes to Ryan, however, he has not been a guest on the talk show in years!

This comes after Ellen addressed and apologized for the toxic work environment multiple times.

Her first apology was made directly to the staff via a memo that read in part: ‘On day one of the show, I told everybody that The Ellen DeGeneres Show would be a place for happiness — no one would raise their voice, and everybody would be treated with respect. Obviously, something changed, and I’m disappointed to learn this has not been the case. And for that, I’m sorry. Anyone who knows me knows it is the opposite of what I believe and what I hoped for our show.’

She later addressed the situation on the show as well but many are still not convinced she was sincere. 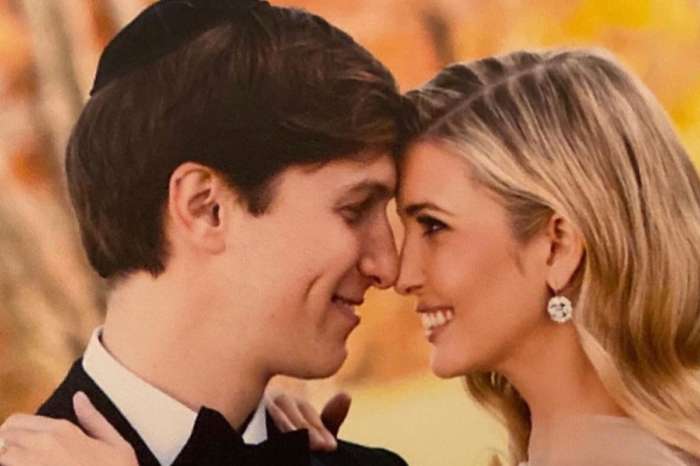