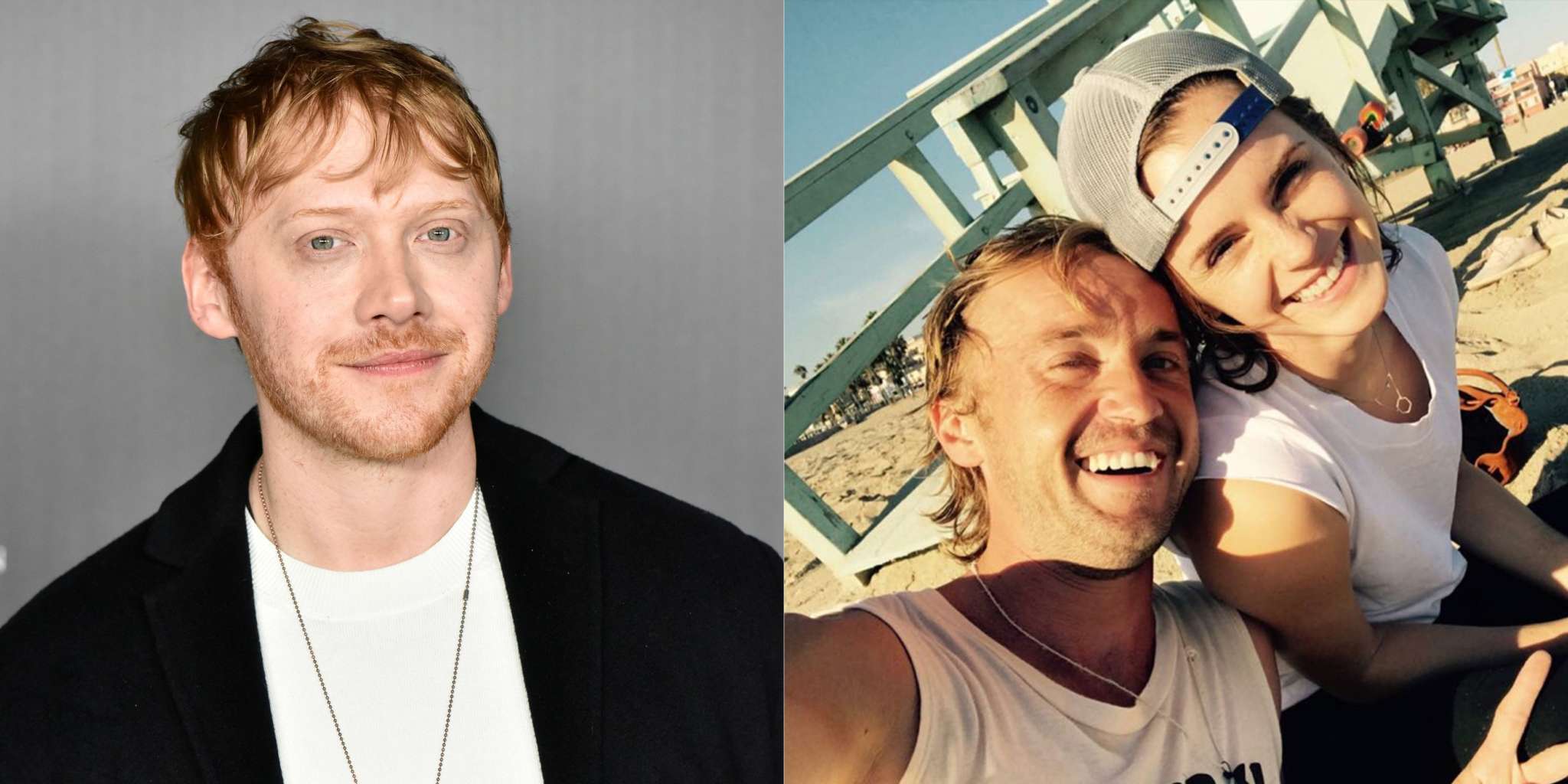 Forget about Romione, it sounds like Rupert Grint is a Dramione shipper! Jokes aside, the actor says he really did see a ‘spark’ between Emma Watson and Tom Felton on the set of Harry Potter!

It’s safe to say that if it went anywhere, Emma and Tom could have been one of the most iconic pairs in the industry and a dream come true for millions of fans!

And it turns out that Rupert saw their chemistry as well!

During a chat about his brand new Apple+ series The Servant, the actor also opened up about his Harry Potter days, telling Entertainment Tonight‘s Rachel Smith all about the ‘spark’ he saw between Tom and Emma.

‘There was always something. There was a bit of a spark,’ he told the host.

The 31-year-old actor went on to explain that the reason why he never wanted to say anything at the time was that they spend so many years on set together.

However, he stressed once again that he really did see ‘some sparks’ between the actors who portrayed Hogwarts rivals Hermione Granger and Draco Malfoy.

Of course, at the time, they were a bit too young for it to go anywhere.

‘But we were kids. It was like any kind of playground romance,’ Rupert added.

Indeed, since Emma and Tom started their Harry Potter journey at 10 and 13 respectively, they literally grew up together!

Who knows? Maybe they will still end up together!

After all, at this time, they are both single.

While chatting with British Vogue back in December, however, Emma told the news outlet that she was happy without a man in her life.

‘I never believed the whole ‘I’m happy single’ spiel. I was like, ‘This is totally spiel.’ It took me a long time, but I am very happy [single]. I call it being self-partnered.’

And it looks like Tom not only agreed but also adopted the term ‘self-partnered’, telling Daily Mail that ‘I like it! It’s the first I’ve heard of it, but it’s great. I’m in the same category, to be honest with you, quite happily self-partnered.’ 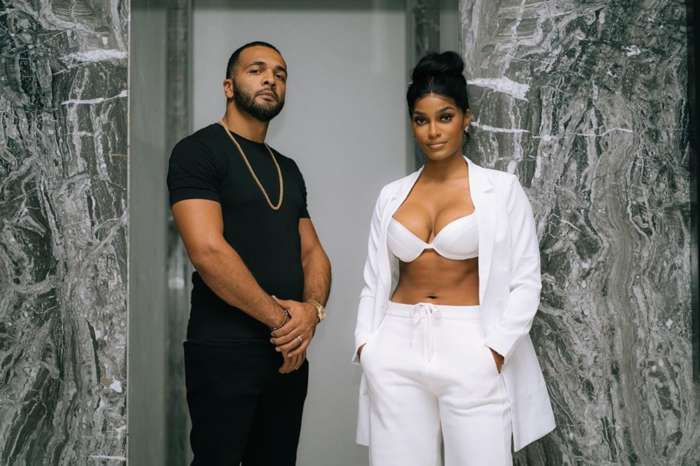