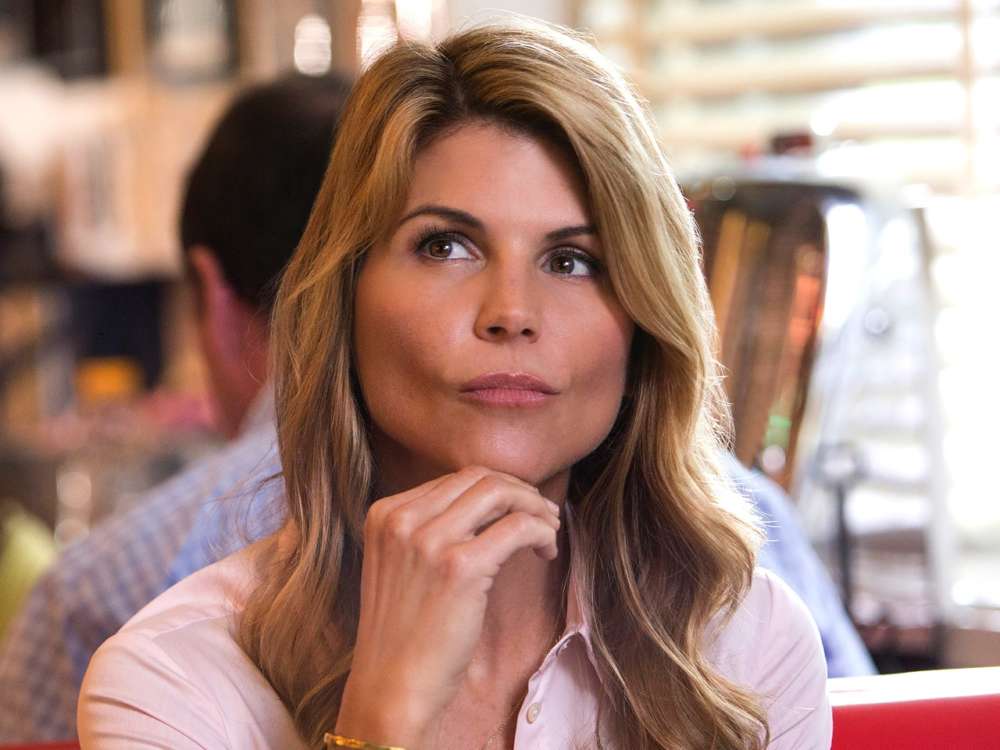 According to a report from People.com, Lori Loughlin may face off against a prison sentence of 2-3 years if convicted for her involvement in the college admissions scandal that kicked off in March of this year and led to the 1-week sentence for Felicity Huffman.

Obtained by Good Morning America, court transcripts show that the judge presiding over the case has been very critical of the defendants, even telling one in particular that they had to pay a “substantial” price for the conduct.

56-year-old Toby MacFarlane, a real estate executive, was sentenced to prison after pleading guilty to one count of honest services mail fraud as well as the conspiracy to commit mail fraud. Mr. MacFarlane’s case was quite similar to that of Mossimo Giannulli and Lori Loughlin.

Mr. MacFarlane lied about his children and tried to have them admitted into the school through an athletic sport. Mr. MacFarlane paid approximately $450,000 in bribes. Loughlin and Giannulli were accused of doing the same thing.

As it was previously reported, Lori and Giannulli were accused of doing the same thing. They paid half-a-million dollars to William Singer for the sake of getting Isabella Rose Giannulli and Olivia Jade Giannulli into the school through the USC crew team.

Dan Abrams a legal analyst who appeared on Good Morning America stated that the “cases were very similar,” adding that it was nearly the same amount of cash, and it was in the case of two children, rather than just one.

Mr. Abrams pleaded guilty to it, as well, which means they accepted their role in the case, and he’s still getting six months in prison as a consequence. The legal analyst stated that he wouldn’t be “surprised if she got two to three years if she’s convicted.”

Another source who spoke with People Magazine stated there were definite similarities between the two cases. Sources allege that both Lori Loughlin and Mossimo are quite concerned about the outcome of the case because if they’re convicted, they’ll be behind bars for a long time. 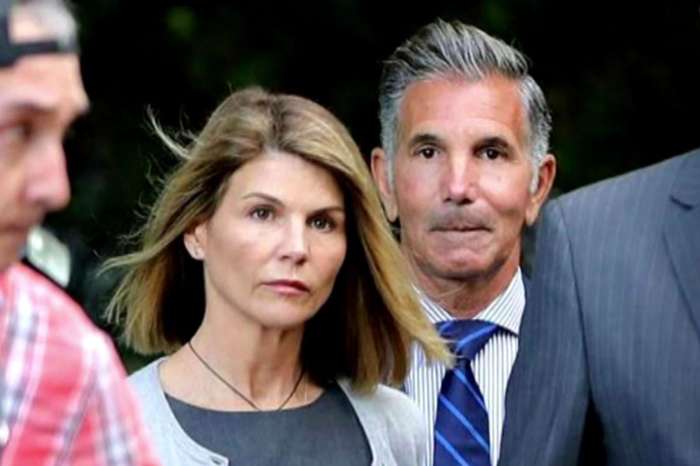 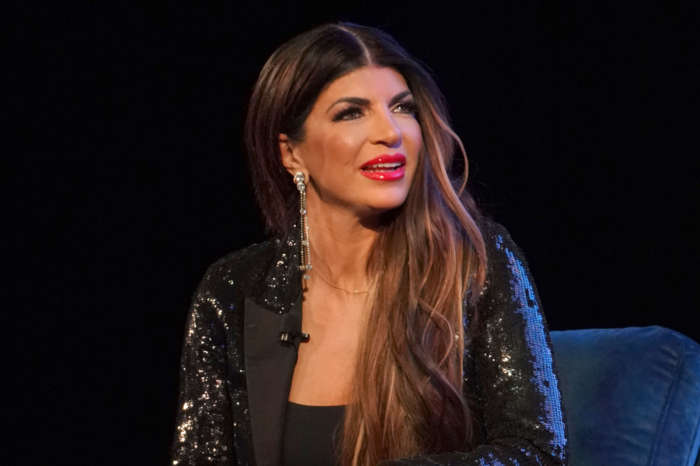 Teresa Giudice Gushes Over Her Relationship With Joe’s Family - It's Still ‘Amazing!’