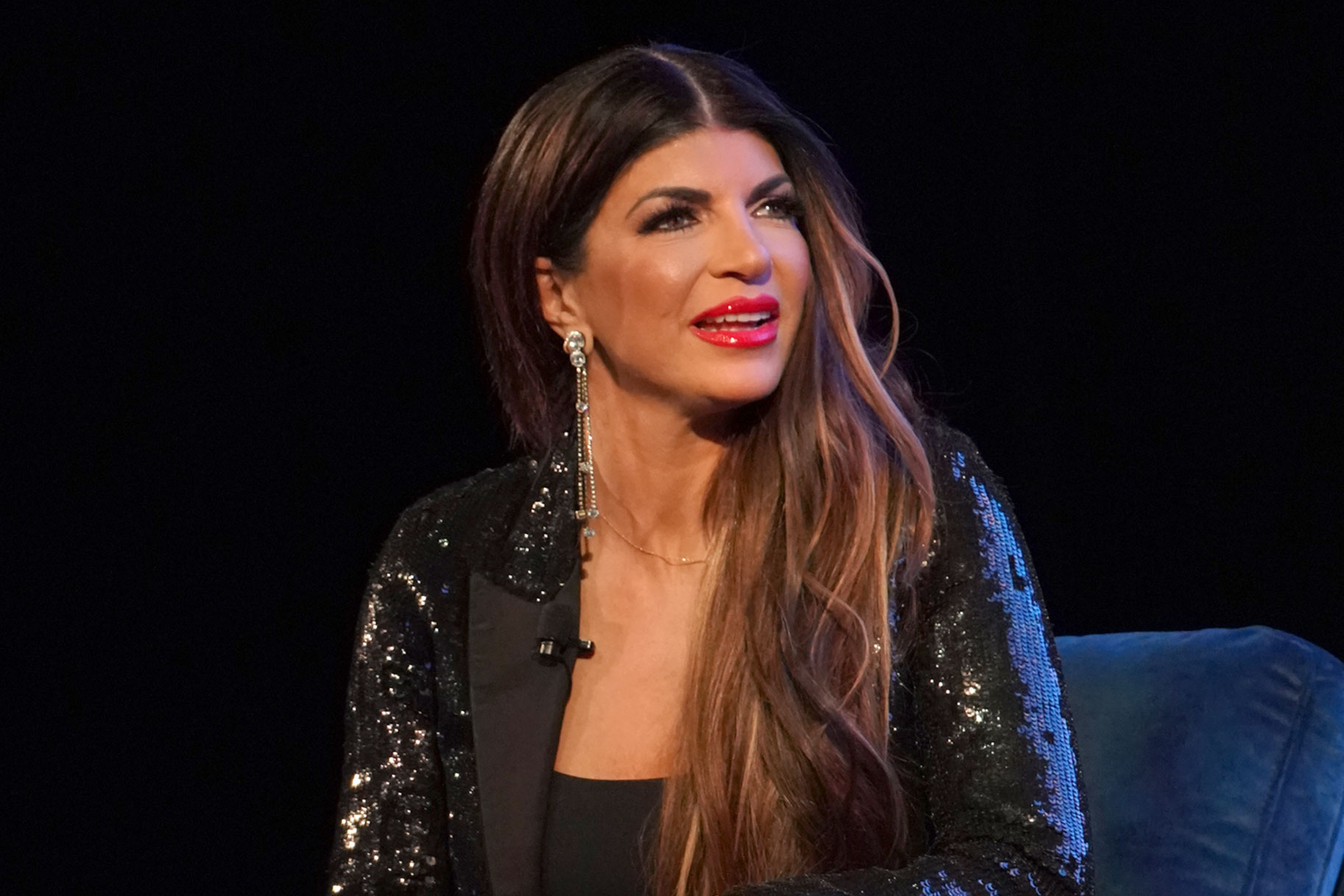 Despite the fact that her future with Joe Giudice is uncertain as deportation looms over him, Teresa Giudice says she’s still as close as ever with her in-laws! The Real Housewives of New Jersey revealed that Joe’s family would ‘jump for’ her!

Teresa wanted to tell the whole world that no matter what they go through, nothing can really break up the Giudice family and that even amid this trying situation with Joe, they are still as close as ever!

While in attendance at BravoCon, the mother of four told HollywoodLife: ‘Listen, we have four daughters together we’re always going to stay in touch. Joe’s family’s amazing. If I call them, they’ll jump for me. That’s how amazing they are. They would, his sister, everyone. They are an amazing family.’

And of course, she is not the only one Joe’s family members have been there for since the four daughters they share are very much on their minds constantly as well!

‘Of course, they would be there for me and my daughters in a heartbeat. And Joe, for Joe, they’ll fly through fire for him. But even my daughters, even for me. If I would call them, they would be right there,’ the reality TV star went on to tell the same news outlet.

There is no doubt that the Giudices have been going through a lot in recent years and now more than ever, they are surrounded by uncertainty while Joe waits in Italy for a permanent decision regarding his deportation case.

Joe, Teresa and the girls were able to reunite not too long ago when they flew in to see him after a very long time.

But now that the mother and daughters are back in the States, Joe is once again alone and might remain that way forever if his deportation appeal is denied. 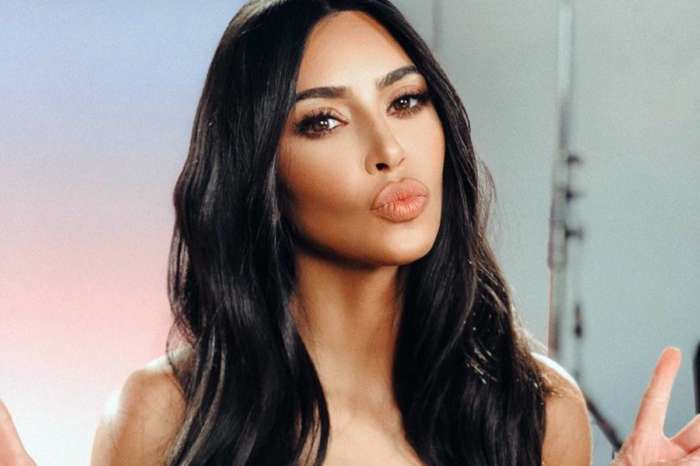 Is Kim Kardashian Ready To File For A Divorce From Kanye West?