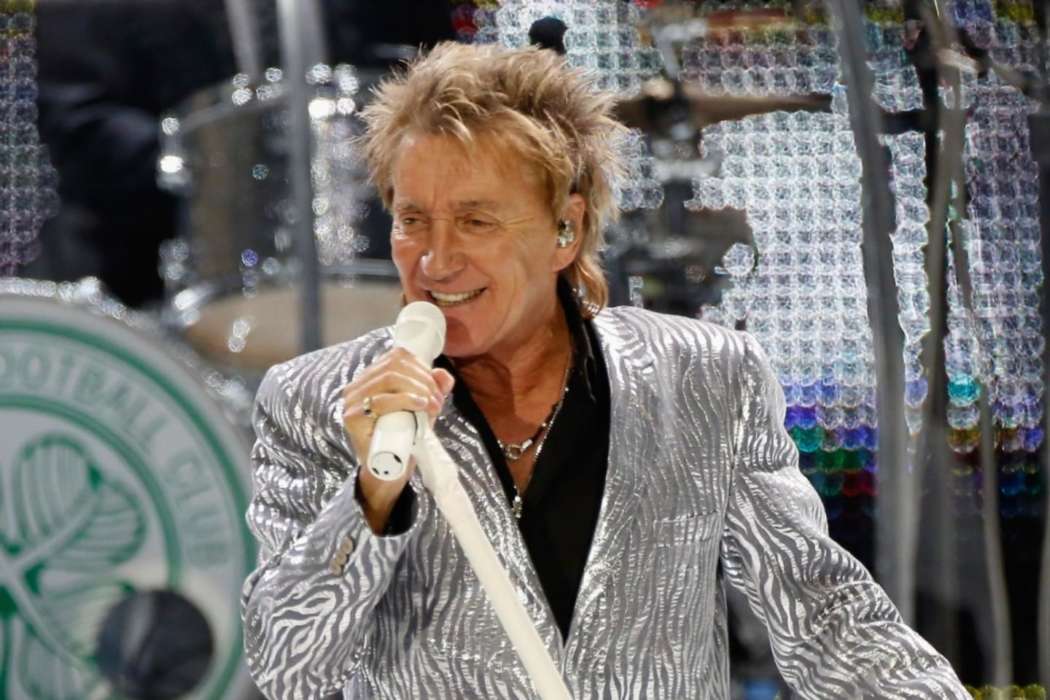 Earlier this week, it was reported by multiple outlets that Sir Rod Stewart punched a staff member at a fancy resort in Florida on New Year’s Eve. Page Six reported that an unnamed employee complained to police that Rod Stewart threw a punch into his left rib cage.

According to the Palm Beach Police Department, the purported victim accused the 74-year-old singer, his friends, as well as his 39-year-old son of trying to crash a private event. The man who claims he was struck by the singer accused the group of becoming loud and aggressive when they were told they had to leave.

When the staff-member told Rod and his crew they needed to move back, Sean allegedly got right in his face and then shoved him backward. Immediately after Sean pushed the man, according to the accuser, Rod punched him in the left rib cage.

When the police asked Rod what happened, he claimed to have tried to allow the children into the group area. Additionally, the police report describes Rod as apologizing to officers after the incident went down. Videos at the event purportedly show Rod and his friends acting as the aggressors in the incident.

The man in question will press charges against Rod and Sean, and they might stand trial for simple battery. Their court date is scheduled for the 5th of February. A representative for the singer-songwriter refused to comment on the matter, but a source who spoke with the outlet claims the incident was merely a “misunderstanding.”

According to Rod’s Wikipedia page, he is a rock singer and songwriter and was raised in London, England, with Scottish and English ancestry. While he’s certainly encountered controversy in the past, Rod is one of the best-selling musical artists ever.

Thus far, the performing artist has sold over 120 million records globally. Furthermore, Rod has scored not one but nine #1 albums on the UK album charts. He also has another 16 top ten singles in the United States, with four of them hitting number one.

Back in 2016, Rod was knighted for his philanthropic endeavors, in addition to his musical legacy.

Nene Leakes' Son Bryson Bryant May Not Be The Father Of Estranged Child -- Baby Mama Allegedly After Nene's Money!