Rob Lowe Talks Turning Down The McDreamy Role On Grey’s Anatomy – Says He Has No Regrets! 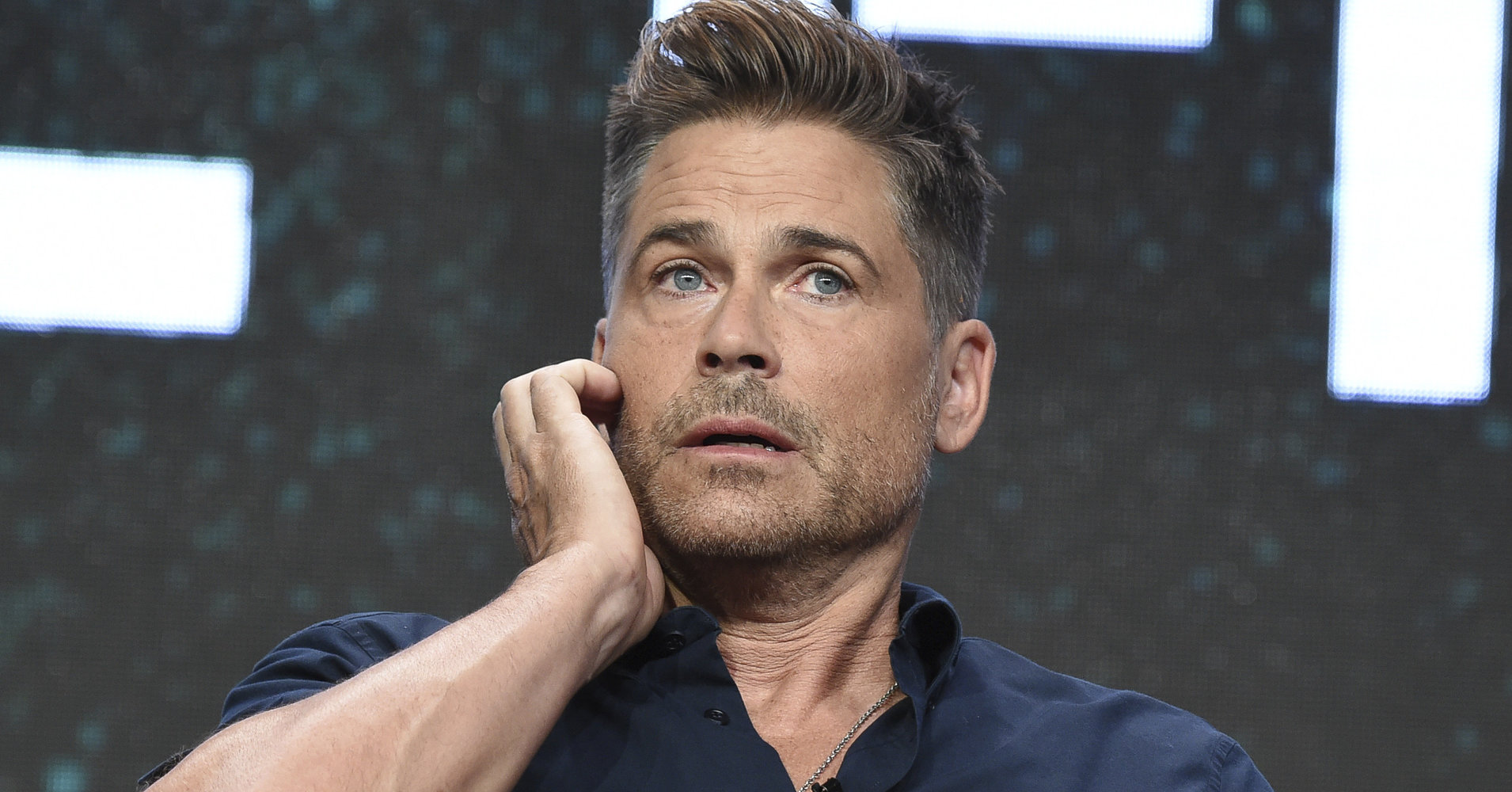 Grey’s Anatomy’s Derek Shepherd, also dubbed as ‘McDreamy,’ could have been played by none other than Rob Lowe but the actor turned the role down! Given the huge success of the TV show, does he regret not joining the cast or not?

The fact that he almost portrayed the swoon-worthy doctor was something Lowe mentioned in his 2014 memoir but also joked about not too long ago during an episode of the WTF podcast with Marc Maron.

As for what caused him to think he would not be right for the role, it was apparently, the very ‘McDreamy’ title of the character.

‘At the end of the day … I watched it when it came out – when they started calling the doctor ‘McDreamy,’ I was like, ‘Yeah, that is not for me.”

In other words, he had no regrets!

The role went to Patrick Dempsey instead, who played Derek Shepherd for 11 seasons!

As for the alternative, Lowe had to choose between Grey’s Anatomy and Dr. Vegas.

The latter lasted for only five episodes back in 2004!

While negotiating for Dr, Vegas, ‘I got a call from the producers of a new show for ABC titled Grey’s Anatomy. I agreed to meet with the people making it. I had read [the script] and loved it—the writing was crisp, real and really entertaining—and it’s always been a good idea to hear out talented people.’

The star admitted that he was ‘torn’ from the very beginning upon being offered the part of Derek. 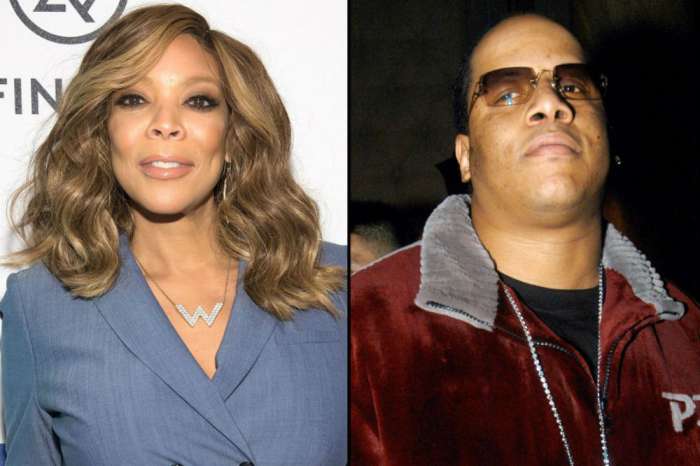