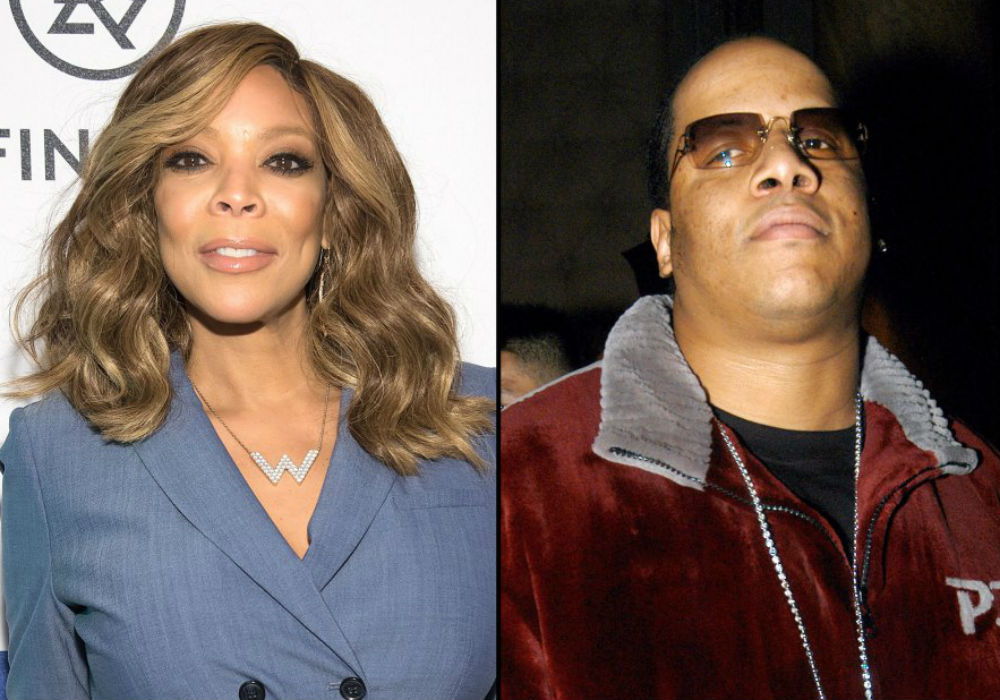 The Wendy Williams drama is taking dramatic twists and turns on a daily basis. After the news broke that her husband Kevin Hunter and his alleged mistress Sharina Hudson welcomed a baby girl this past week, Williams ended up drunk and in the hospital. And, a new report claims that Hudson had two abortions before carrying this pregnancy to term.

According to Radar Online, Hudson has been Hunter’s mistress for ten years, and they terminated two pregnancies before Hudson gave birth to their first child.

The reported relapse comes after her husband's alleged mistress gave birth to a child widely speculated to be his (via @toofab)https://t.co/D8eAuoE30i

“The last one was in 2013,” says an insider. “It’s astonishing that Kevin could go behind Wendy’s back for more than a decade.”

The source added that her parents have begged her to leave Hunter, but Williams doesn’t have the strength to do it. They have been married since 1997, and they are the parents of one teenaged son – Kevin Jr.

After her last abortion, insiders say that Hudson demanded that Hunter end his marriage, but instead, “she got a house and a diamond ring with even more empty promises.”

During Williams’ two-month hiatus from her popular daytime talk show, The Wendy Williams Show, she dealt with health issues, addiction problems, and her husband’s alleged affair. When she returned to her show earlier this month, Williams told fans that marriages aren’t easy, but she said not to ask her about her marriage until her wedding ring is gone.

Wendy Williams and her husband Kevin Hunter put on a united front after his mistress allegedly gave birth to his child. https://t.co/sF1MKHMwYt pic.twitter.com/WEMLc3uEYN

“It ain’t going anywhere, not in this lifetime,” said Williams.

She also called Hunter her lover and best friend, but then on March 19th, she told viewers that she had been living a sober house in Long Island City instead of with her husband.

“Only Kevin and I have known about this. Not my parents, nobody. Nobody knew. Because I look so glamorous out here,” she said. “After I finished my appointments, seeing my brothers and sisters, breaking bread, I am driven by my 24-hour sober coach back to the home that I live in here in the Tri-state with a bunch of smelly boys who have become my family.”

However, just a few days later, when Williams found out Hunter and Hudson had welcomed a baby, she checked out of rehab and relapsed. Eventually, she was found drunk and rushed to the hospital.  A source says that Williams was “in a bad way” and she disappeared from the studio after she filmed Monday’s show. However, she did manage to show up and shoot Tuesday’s episode.

Williams was also spotted without her wedding ring, and sources say that she is “distraught” about the situation. Apparently, she didn’t think Hunter would go this far and have a baby with another woman. Insiders say that Williams is lost and everyone is worried about her. 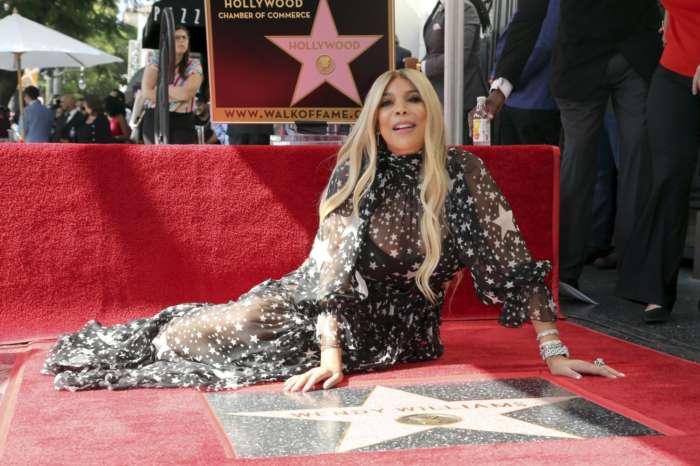 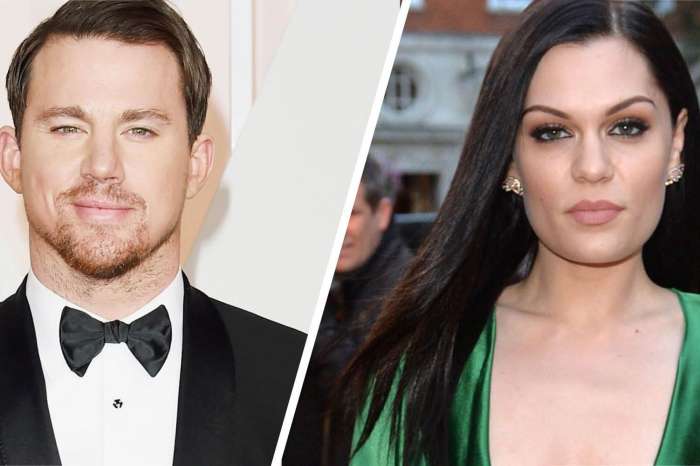