Rihanna Sent Her Father A Ventilator After COVID-19 Diagnosis – He ‘Thought He Would Die!‘ 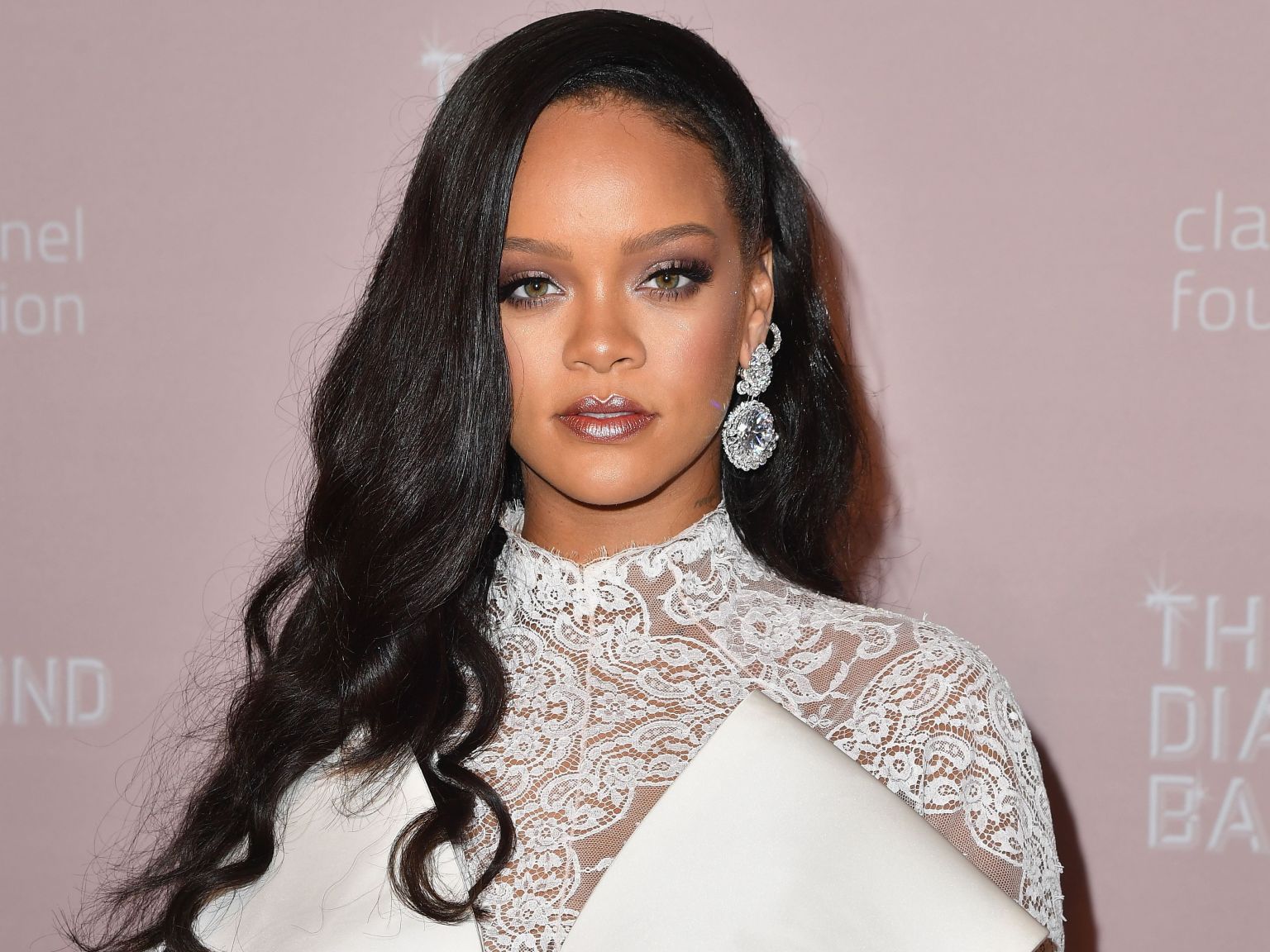 Rihanna’s dad was diagnosed with coronavirus and his health got so bad that he says he felt like he wouldn’t survive it! The singer, however, did everything in her power to help, even sending him a ventilator.

As you may know, Rihanna’s father lives in Barbados but while the two of them live far away from each other, the star still found a way to take care of her dad during this health crisis.

She’s, of course, been checking on him as often as possible via phone and she even sent him a ventilator to help with any potential breathing problems.

While the father and daughter have never really had the best of relationships, Rihanna proved that she still cares about him and pressed pause on their differences to be there for her dad in any way she could while he suffered from coronavirus.

Back on her native island of Barbados, the man spent no less than two weeks in the Paragon Isolation Center, where he has been treated.

Now, he is back home and during an interview with The Sun, he dished about the scary experience and also mentioned his daughter and her care for him.

‘My daughter Robyn was checking in on me every day. I thought I was going to die to be honest. I have to say, I love you so much, Robyn. She did so much for me. I appreciate everything she has done.’

The man mentioned the ventilator she sent him but revealed that he did not need it as it was the fever that affected him the most and not the other common symptom, which is having trouble breathing.

At the same time, the singer has actually purchased many ventilators for her home country, the Barbados Prime Minister Mia Mottley announcing last month that she’d sent over $700,000 worth of ventilators to help out everyone affected by the pandemic there.

‘I got a fever up inside of my nose. I had a fever across my lips. It was just a lot of fever. I feared the worst. I thought I was going to die, honestly,’ Rihanna’s dad mentioned.

Now, he has thankfully been declared COVID-19 free! 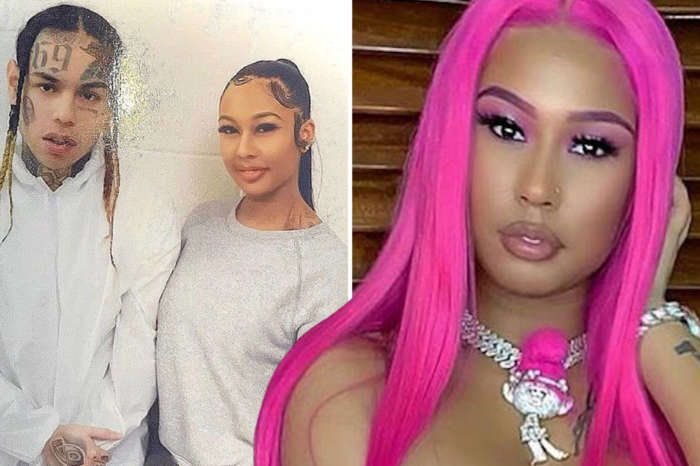 Tekashi 69's GF, Jade, Celebrates The Return Of Her 'King' After He Gets Released From Jail - See Her Video