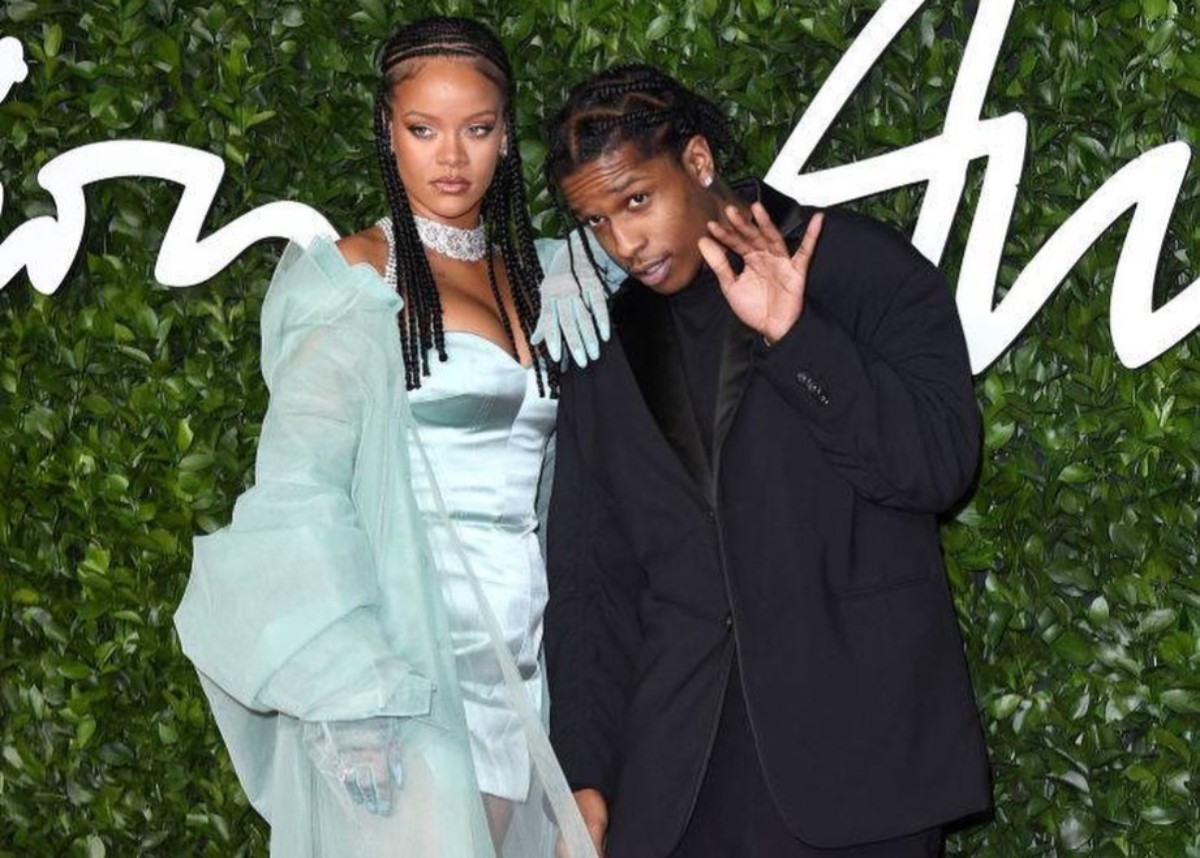 Rihanna is making headlines after her British Fashion Awards win, but not for the reason you might think. After winning the Urban Luxe award at the British Fashion Awards for her fashion label Fenty, Rihanna took to Instagram on Thursday night and shared a video where she was dancing around with Fenty partner Jahleel Weaver. The two were having fun and celebrating the win when Rihanna did the unthinkable — she accidentally dropped the award!

Rihanna had earlier won praise for her gorgeous, mint-green Fenty mini dress and cover-up but was seen wearing the dress and a black tuxedo jacket in the video. She was clearly elated at the win and it marks her first for Fenty. As the brand continues to prove it’s worth it’s sure to be the start of many wins for Rihanna and Weaver.

The pair were clearly over-the-moon with their win and were singing and dancing in the video. Rihanna looked fierce as she gave a series of poses for the camera while holding on to the award in her hand.

She then pulled Jahleel into the shot so he could celebrate with her when the mishap took place, live on camera!

You may see the video and watch the moment when Rihanna dropped her British Fashion Award in the video player below.

Rihanna continued to stun on social media and after her video went viral, she decided to share several more videos with her 77.4 million Instagram followers. Though it may be Christmas, Rihanna shared some bikini pictures to remind everyone that there is still sun shining in some parts of the world.

The video is part of a promotion for Rihanna’s Fenty Beauty and she was showcasing fairy bomb shimmer powder. Rihanna looked gorgeous as she glittered in the gold dust and accessorized her look with gold earrings.

Rihanna sparkled flecks of gold as she walked slowly while applying the fairy powder to her decolletage. You may see the video of Rihanna applying the powder below.

What do you think of Rihanna’s latest videos?

Were you surprised when she dropped the award? Did you think it was broken? 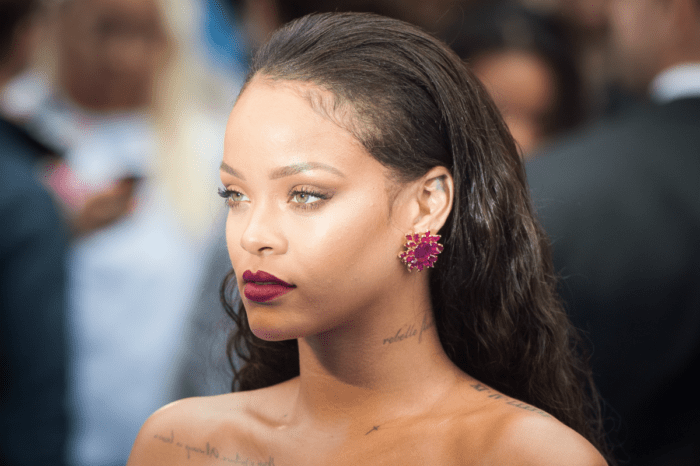 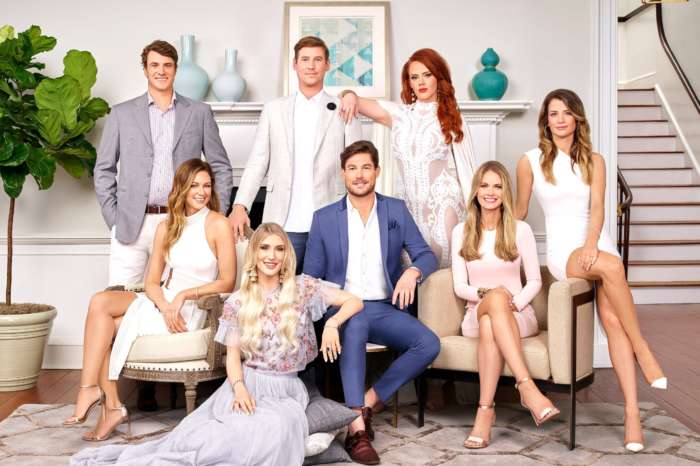 See Which Southern Charm Stars Are Allegedly Banking $480K For The New Season!