Rihanna And Hassan Jameel Caught On Romantic Dinner – Planning The Holidays Together? 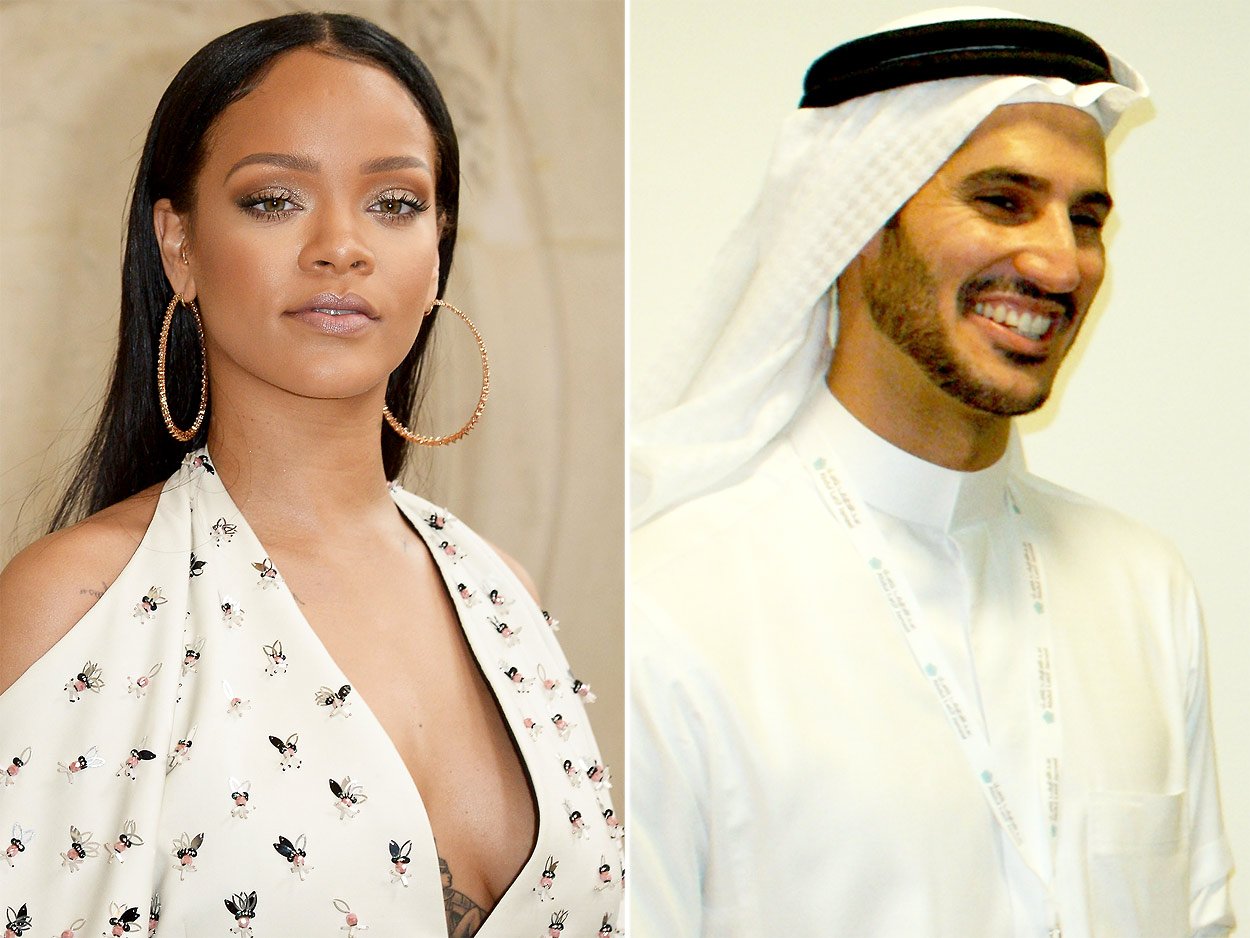 As fans know, the two have reunited, and yesterday, they were even caught by the paparazzi on camera enjoying a romantic dinner together. Amid rumors that they have split again, Rihanna and her billionaire boyfriend, Hassan Jameel were spotted during an outing, disproving the speculations.

They were seen at a Malibu restaurant only days before Christmas and that might mean that they will spend the holidays together as well, since they seem like they are doing well as a couple, once again.

In the pics, Rihanna looked sexy in a busty top under a winter coat.

Meanwhile, her man wore a casual outfit including of a black hoodie and a baseball cap.

Back in November, Hassan and the singer had their very first reported public reunion at the Giorgio Baldi restaurant in Santa Monic after previously breaking up.

One eyewitness shared with Daily Mail that at the time, they were ‘surrounded by bodyguards and entered the restaurant’s private room through the back door, before spending three hours at dinner.’

Now, one source tells HollywoodLife that ‘They have been hooking up, a few times, off and on for a while again, since before Halloween and again over Thanksgiving. Rihanna really likes Hassan a lot, so it was pretty easy for her to hook up with him again a couple of times over the holidays. She even thought that she was in love with him before their busy schedules interfered with their very passionate relationship.’

They went on to say that ‘Rihanna still sees Hassan when she can, and when they do, the spark’s still there.  Rihanna and Hassan have amazing chemistry, and she isn’t ready to let go of him completely.’ 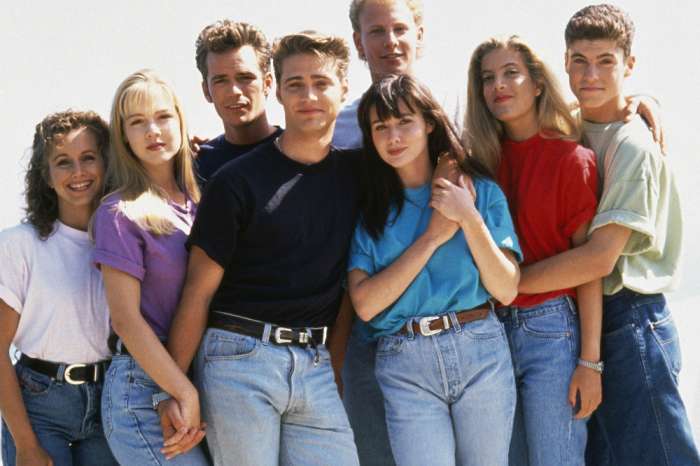 'Beverly Hills 90210' Stars Reboot In The Works With The OG Cast!