Rihanna And A$AP Rocky – Here’s How Their Decade-Long Friendship Finally Became A Romance! 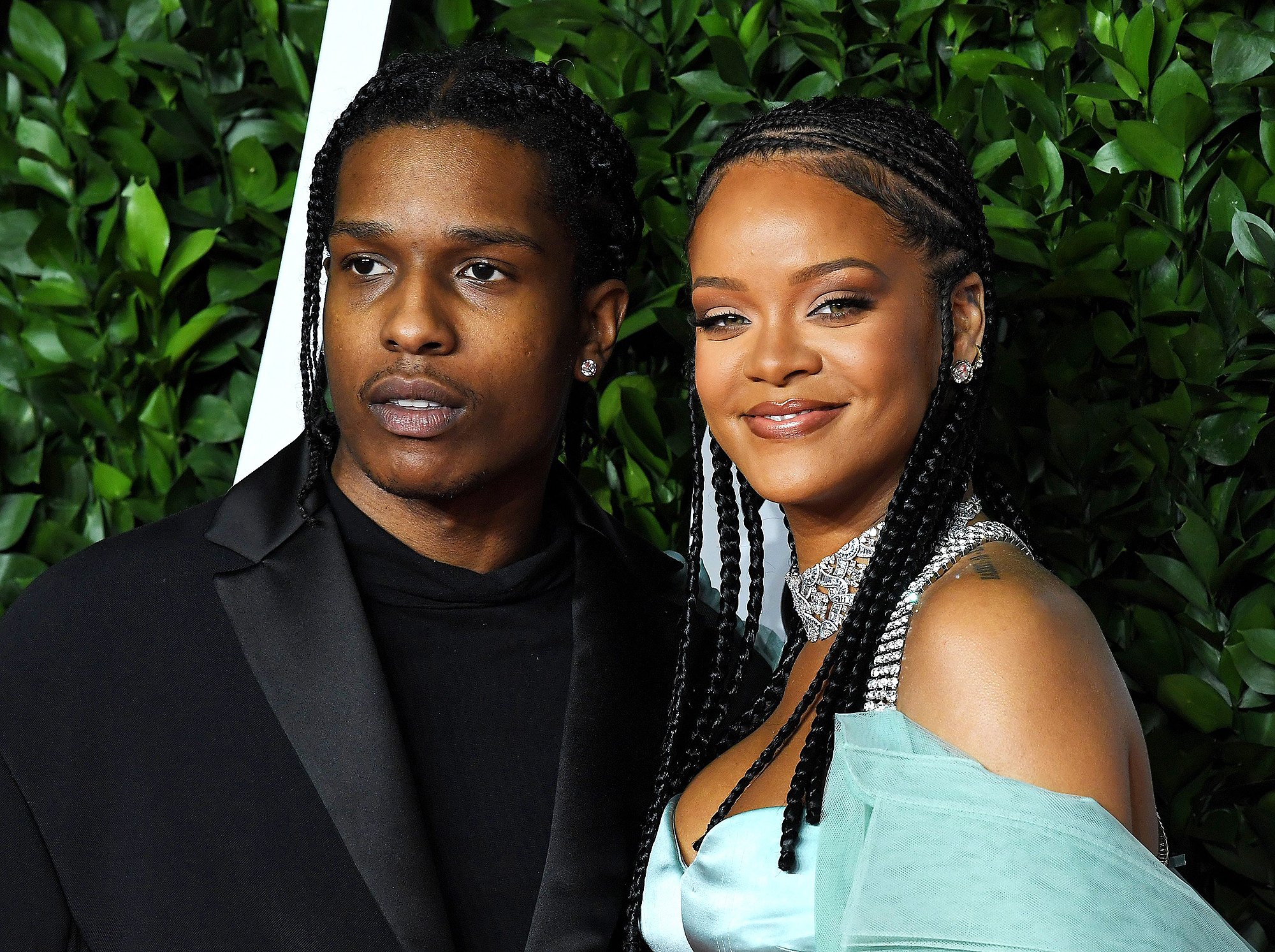 Before they started being linked romantically, Rihanna and A$AP Rocky were friends for almost a decade! That being said, fans have been wondering why it took the two such a long time to start dating and what was different now to cause this change in relationship status for them!

Rihanna and A$AP Rocky’s friendship started with romance rumors back in 2012 when he grabbed her behind on stage at the MTV VMAs!

But soon after, it became clear that they were not together despite the flirty gesture and instead, they have remained close friends through the years!

Things between them finally turned romantic this year and people are curious to know what changed in 2020!

Well, as it turns out, it was just the right timing!

One insider shared via HollywoodLife that ‘Rihanna and Rocky have always had a really flirty friendship but it was just spending so much time together during the pandemic that finally changed things. It was a case of the right timing because there’s always been an attraction. This year’s been so different for everybody and they have both had more downtime than normally and so they were just able to spend a lot of time together and it blossomed into something more. Rihanna appears to be very, very happy with him.’

Lately, the new couple has been seen on dates but in spite of this, the source told the news outlet that Rihanna will most likely try and keep as much as possible private when it comes to their relationship.

‘Rihanna falls hard when she gets into a relationship and for the most part she wants those relationships to be only hers. She understands that some stuff will still get out into the public but doing things in privacy is where she likes to stand,’ they shared.

Do you think these two will last or not? 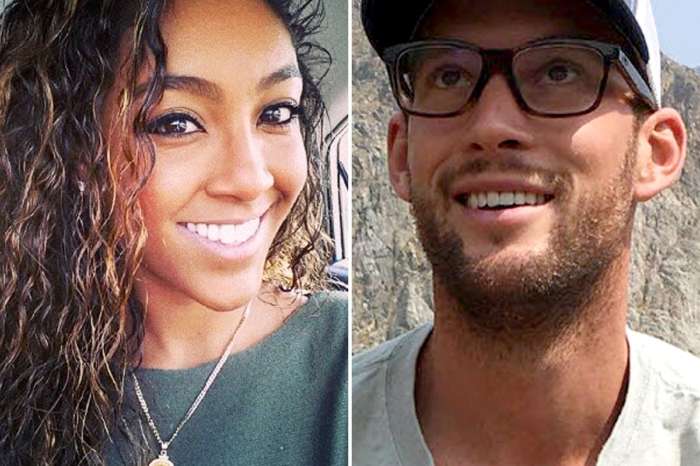