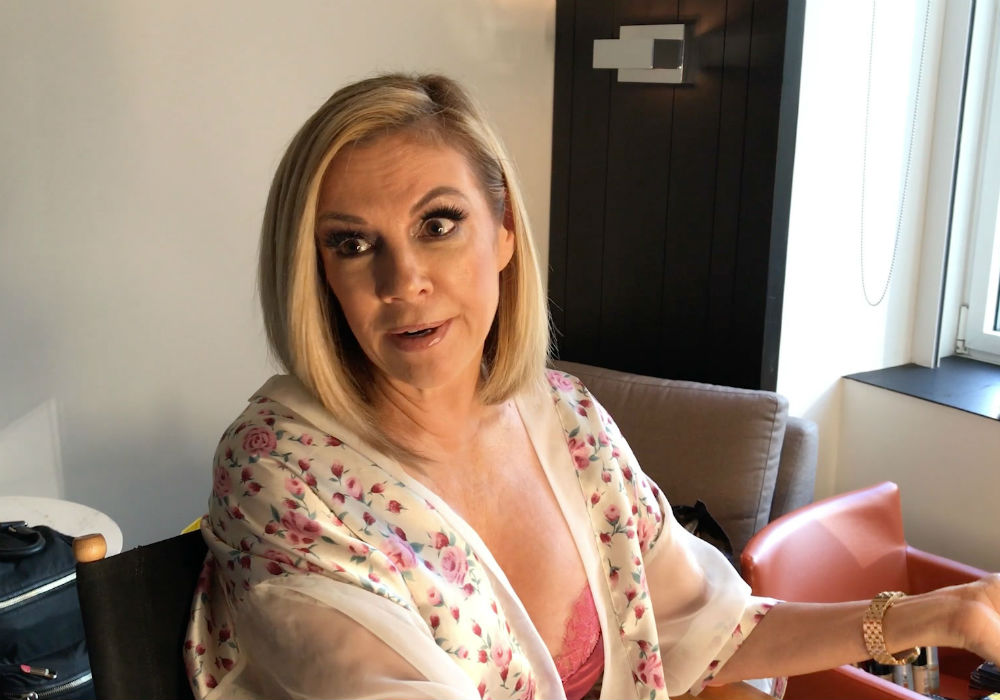 Ramona Singer could apparently use a lesson on tipping. The Real Housewives of New York star enjoyed a Sunday lunch at a popular restaurant in the Upper East Side called Pizza Beach, where she reportedly left an insulting tip.

“She was rocking an all blue fitness outfit and wanted to grab a healthy bite to eat,” the insider dished.

According to Page Six, an onlooker revealed that Singer only ordered a salad and some water and ate all by herself. She also kept her head down throughout her meal, which lasted about an hour, and could not keep her eyes off her phone. She when she left, the reality star gave her server a whopping $1 tip, amounting to five percent of her total bill.

The RHONY star has yet to comment on the incident at the restaurant. It is also unclear why she left such a small tip for the poor server. While we wait to learn more, Singer recently made headlines after throwing some serious shade at Barbara Kavovit, who is appearing on the new season of RHONY as a friend.

After an interviewer asked Singer about her interactions with Kavovit this season, she made it clear that she is not a full-time cast member. Singer then said that she is not sure how much Kavovit is involved this season before assuring fans that she will not be receiving an apple anytime soon.

Kavovit recently responded to Singer’s comments and called her RHONY co-star “nasty” and “condescending.” She then admitted that she is not surprised by what Singer said because she is usually not supportive of other women. Kavovit did not address her future on the show.

Guessing @ramonasinger was bothered by her face. It sure is bothering tf out of me #RHONY https://t.co/Fdk0ZntqBU

Ramona Singer has yet to fire back at the newcomer, though it sounds like things may have gotten heated between them.

Whatever happened, fans can watch all the drama unfold when Season 11 of the Real Housewives of New York premieres on March 6, 2019. 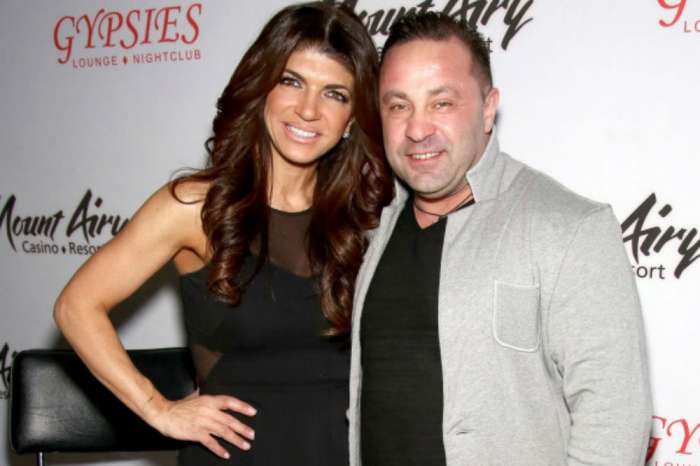