RHONJ – What Were All Of The Shocking Revelations In Teresa And Joe Giudice’s Tell-All Interview? 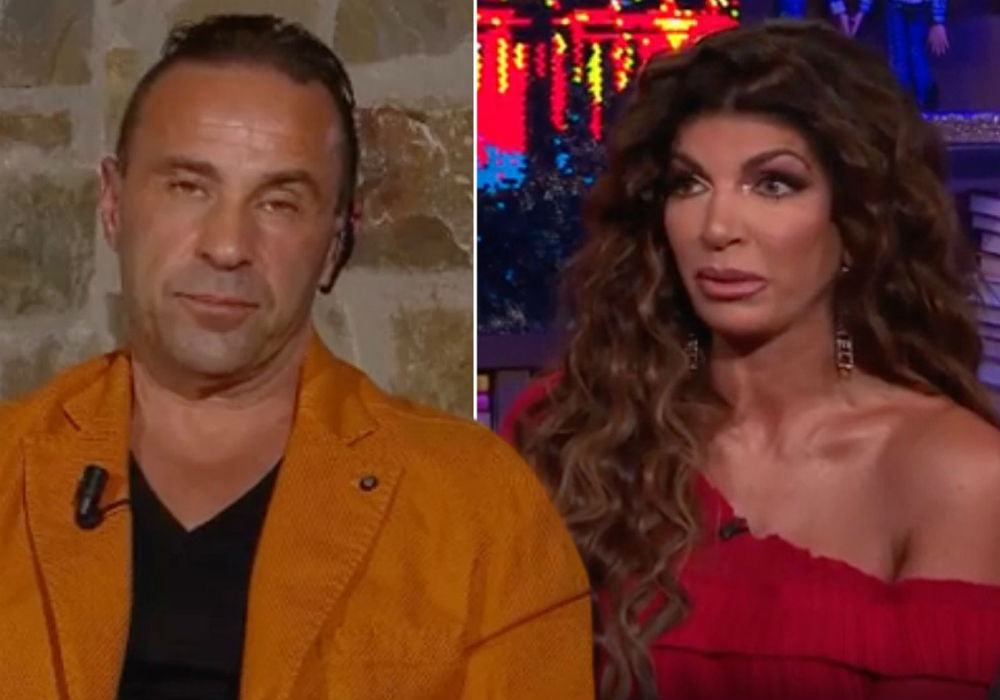 Real Housewives of New Jersey stars Teresa and Joe Giudice sat down with Bravo boss Andy Cohen on Sunday evening for a special interview that was years in the making. Teresa was in New York next to Cohen and Joe appeared live via satellite from Italy for Joe and Teresa: Unlocked, and the couple talked about everything from his experience in ICE custody to cheating allegations.

This was the first interview the couple had done together since March 2016, which was right after Teresa finished her 11-month prison stint, and right before Joe was headed into prison for his 41-month sentence. Even though the two were on different continents, they had a lot to say about their relationship. Here is a rundown of the most shocking moments from the RHONJ special.

Teresa did not petition President Trump for a pardon or for help getting Joe out of his deportation drama – Even though she worked for Trump on Celebrity Apprentice, Teresa said that with immigration being such a hot political topic – and considering everything the POTUS is fighting for – she would “never do that to him.”

Joe regrets not getting his citizenship – Juicy Joe admitted that he made a huge mistake by not becoming a US citizen. He called himself “stupid” for not pursing citizenship, but insisted he was a hard-working guy who always “busted his a**.”

ICE was a nightmare – Joe said his six months in a Pennsylvania ICE detention center were way worse than the 36 months he spent in federal prison. Joe revealed that he was in a small cell with eight other people, and he was put in the hole for one week after he opened up a window to let air in. “That place was ridiculous. It should be shut down. I was going bonkers in there,” he explained.

ICE officials wanted selfies with Joe – When Joe was being transported from the ICE detention center to the airplane to go to Italy, ICE officials didn’t handcuff him and they were taking selfies with him “the whole time.” He also gave the officers advice on where to go in Rome because they were staying for a couple of days before returning to the USA.

Teresa and Joe don’t know how they feel about coming face to face for the first time – Teresa admitted she was “nervous” about seeing Joe again, and said that when she visited Joe in prison she didn’t find him attractive. Joe understood, saying it was incredibly difficult to visit Teresa in prison because she didn’t deserve to be there. Joe joked about seeing Teresa for the first time post-prison saying, “I might see my wife and be like, ‘Oh, you’re too old for me now.’”

Joe says he is a changed man – After more than four years behind bars, Joe has changed. He says that he is a lot more patient, and he realized that you take things for granted until everything is taken away. “I’ve apologized to my wife, and I’ve apologized to my kids many times,” said Joe. He added that he is happy to be out of prison, but at the same time he is sad because he isn’t at home in New Jersey. Joe is upset that he missed his daughter Gia’s high school graduation, but he says he is “grateful” that he can now speak to his daughters anytime he wants.

They both think the other cheated – Those photos of Teresa with Blake Schreck were a hot topic of conversation, with Joe saying “whatever floats her boat.” He said he wasn’t happy about it, but if they end up together then they will stay together. If they don’t, they don’t. Teresa pointed out that Joe was photographed with another woman when she was locked up, and he replied, “I guess that’s what made it okay for you.” When Cohen asked both Joe and Teresa about cheating, they both denied it but neither believed the other.

They haven’t made any big decisions about their marriage – Teresa and Joe are waiting until they are in the same room together before they decide what the future holds for their marriage. Joe says as long as Teresa is happy, that’s what matters. As for a possible a divorce, Joe says that if Teresa doesn’t want to be with him anymore, then that’s the thing to do. He also said he wasn’t looking to be unfaithful to Teresa while he’s in Italy, and he will always love his wife no matter what happens. 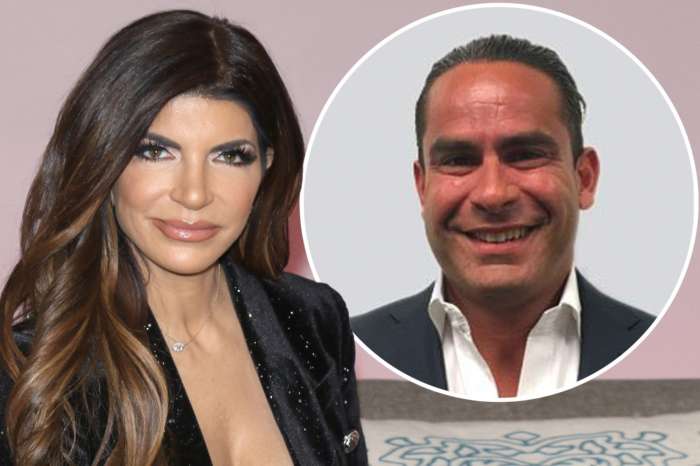 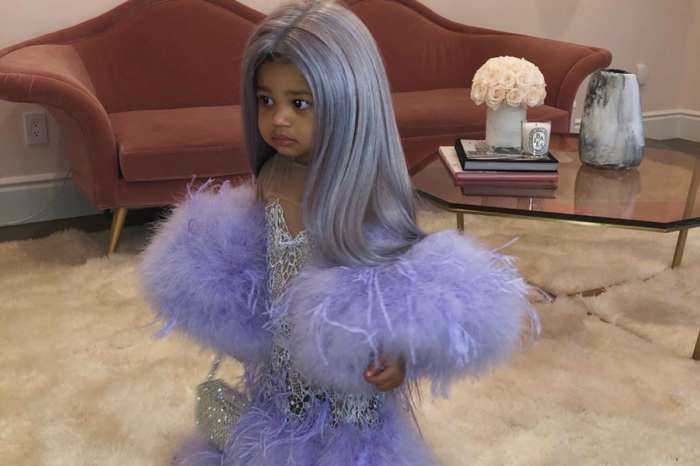 Kylie Jenner Slammed For Dressing Stormi Up In "Age-Inappropriate" Met Gala Dress — Some Say It's Abuse!