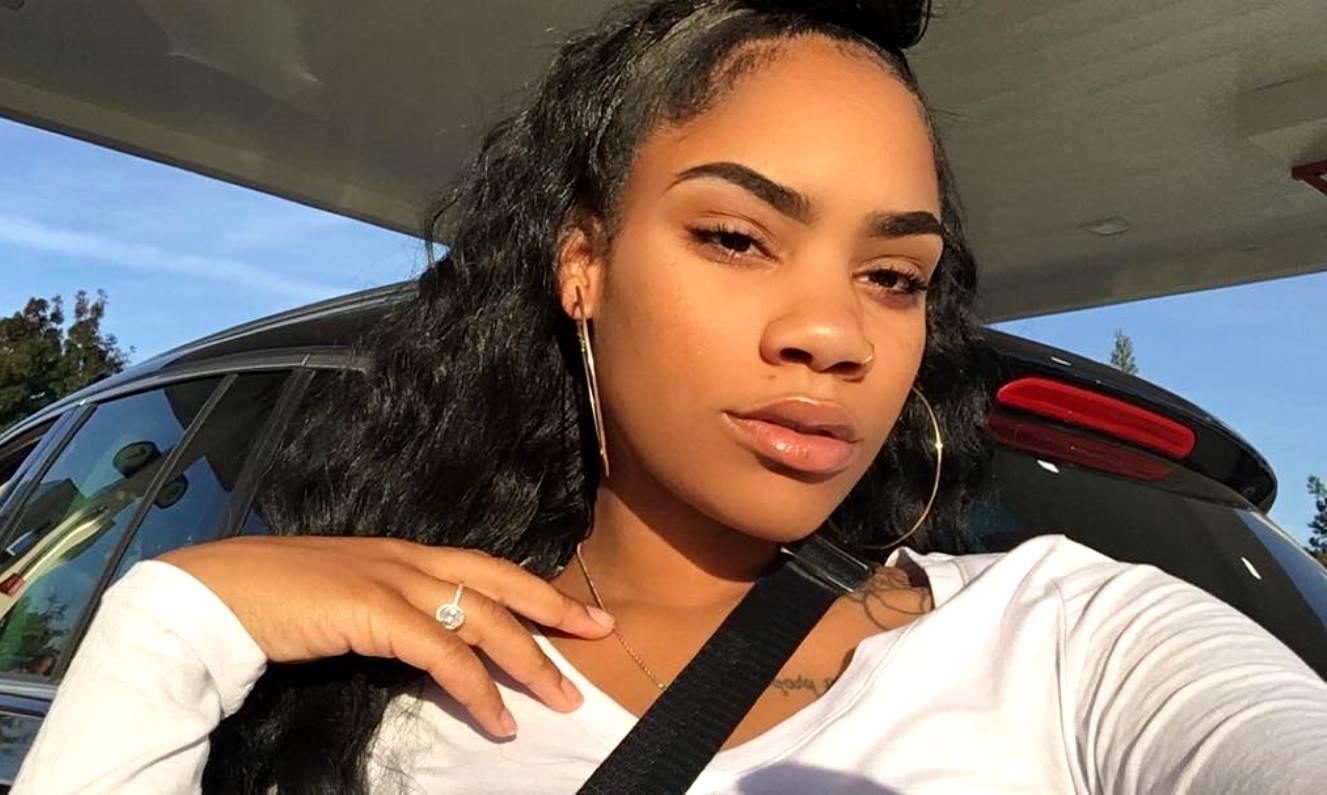 During the Teen Mom reunion filming over the weekend, the feud between Jade Cline and Ashley Jones got to the point that they almost had a physical fight, one insider report claims! Furthermore, it did not end on set as they took it to social media after the episode taping, escalating their conflict even more!

At this point, it’s pretty obvious that Ashely and Jade don’t like one another at all!

USA Today‘s Champion Daily reports that their drama almost got physical over the weekend while they were filming the Teen Mom 2 reunion!

Both women were actually on Teen Mom: Young + Pregnant, prior to Jade joining the show after Jenelle Evans’ exit!

One source tells the news outlet that ‘All hell broke loose. It seems Ashley was not happy Jade got on ‘Teen Mom’ and she came for her. A massive fight broke out. Jade and Ashley nearly got into a physical altercation. Ashley even tried fighting with the rest of the Young and Pregnant cast. Some of the girls started taking off their shoes and security had to storm in. It was insane.’

At that point, the production team asked for both Ashley and her baby daddy, Bariki Smith to be removed from the set.

As mentioned before, that was not the end of the explosive conflict, however.

After all, ‘Ashley and Bariki went online and Ashley started a live where she went insane. Her baby daddy and she started posting what the cast members viewed as threatening and obscene messages. Ashely kept going on all night, tagging Jade and Kayla and saying things like, ‘I am at this place, come meet me.’ She kept tagging them where she is at hoping they’d meet up with her so they could fight. She even tagged herself in the lobby of Jade’s hotel. It was nuts!’

Furthermore, Ashley posted on her IG stories that she was planning on beating up Jade!

The back and forth between them and other co-stars continued online so make sure to check it out if you want to know all about the drama! 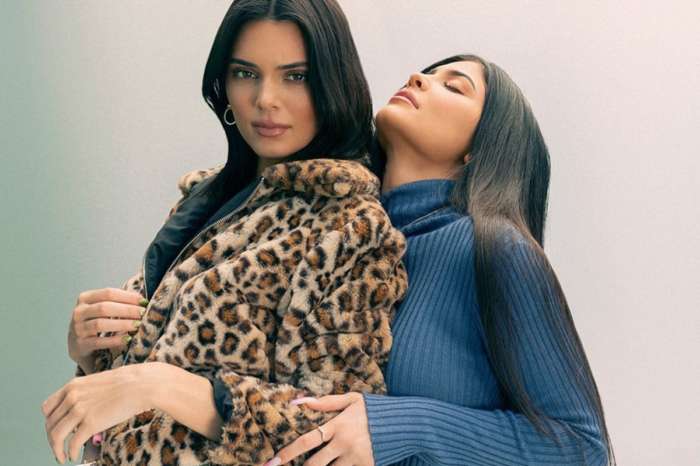