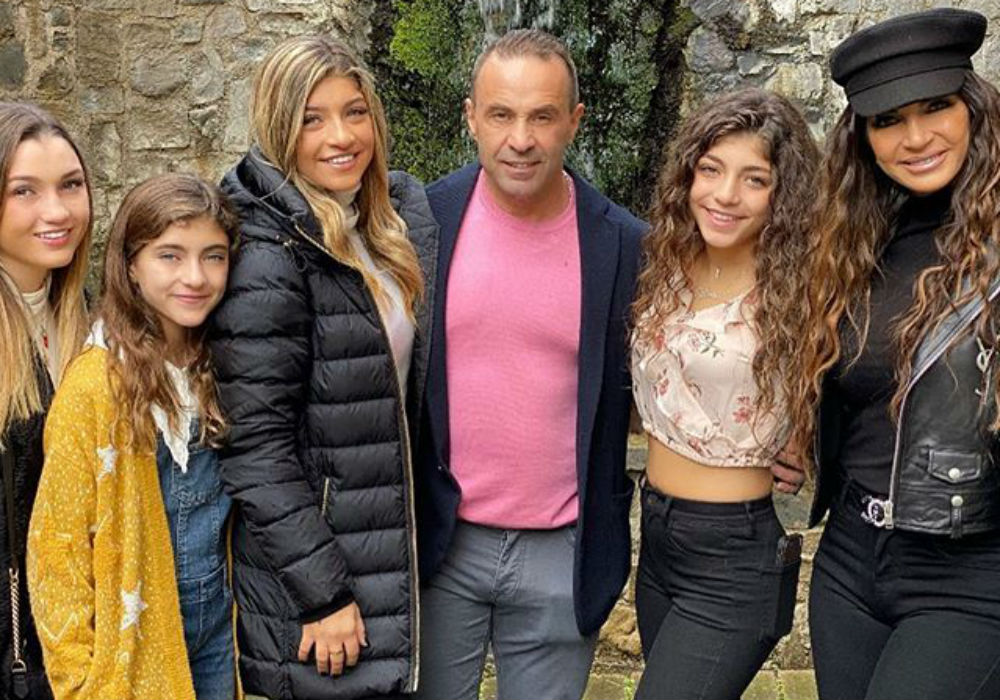 It’s been an emotional few days for Real Housewives of New Jersey star Teresa Giudice and her four daughters Gia, 18, Gabriella, 15, Milania, 13, and Audriana, 10. The five ladies flew to Italy last week to reunite with Juicy Joe for the first time since he was released from ICE custody on October 11th, but the family is still waiting on a decision in Joe’s deportation appeal, and it isn’t a sure thing that Teresa and Joe’s marriage will survive.

The Giudice ladies left Italy on Sunday, November 10th after a five-day visit with Joe where they had the opportunity to reconnect after his three-year prison stint for fraud plus seven months in ICE custody. Joe hasn’t been home in New Jersey since March 2016, and that has put some serious strain on his relationship with Teresa. The ordeal has also caused some serious emotional stress on the couple’s four daughters.

Finally, the family got the chance to spend some much-needed time together in person and explore Joe’s new home in Salerno. The family also enjoyed some of Italy’s most spectacular locations, like the Amalfi Coast.

According to Us Weekly, Bravo cameras were on hand to capture the Giudice family reunion. And, even though the visit was brief, Gia hinted on Instagram that she would be back soon – or maybe she’s expecting a favorable decision from the court so her dad can return to the United States.

Joe is in Italy because an immigration judge ordered his deportation in October 2018. He immediately appealed that decision, which is why he ended up in ICE custody after his release from prison. So far, Joe has lost his appeals, but he has one last shot at staying in the United States.

The final decision in his deportation case is expected this month. If he wins, Joe will be allowed to return to the United States and live with his family in New Jersey. If he doesn’t get a favorable decision, Joe won’t legally be allowed to return.

Both Teresa and Joe were not confident about the future of their 20-year marriage during their recent Bravo special, and Teresa made it pretty clear that if Joe doesn’t win his appeal, their marriage will be in some serious trouble because neither one of them want to carry on a long-distance relationship.

However, they apparently put that whole drama on hold for a few days and just enjoyed being together as a family again. Luckily for fans, they documented the trip on social media with plenty of pics. And, Gia captioned her farewell post with, “Love you see you soon.” 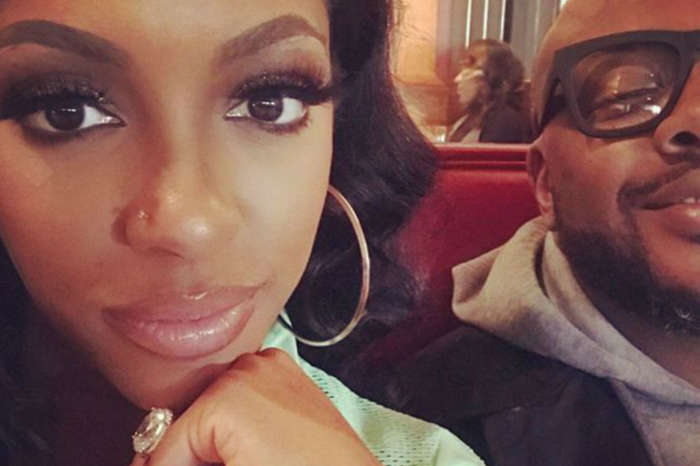