RHONJ Star Teresa Giudice Prepares For Her Trip To Italy To See Her Husband – Will She Be Able To Save Her Marriage? 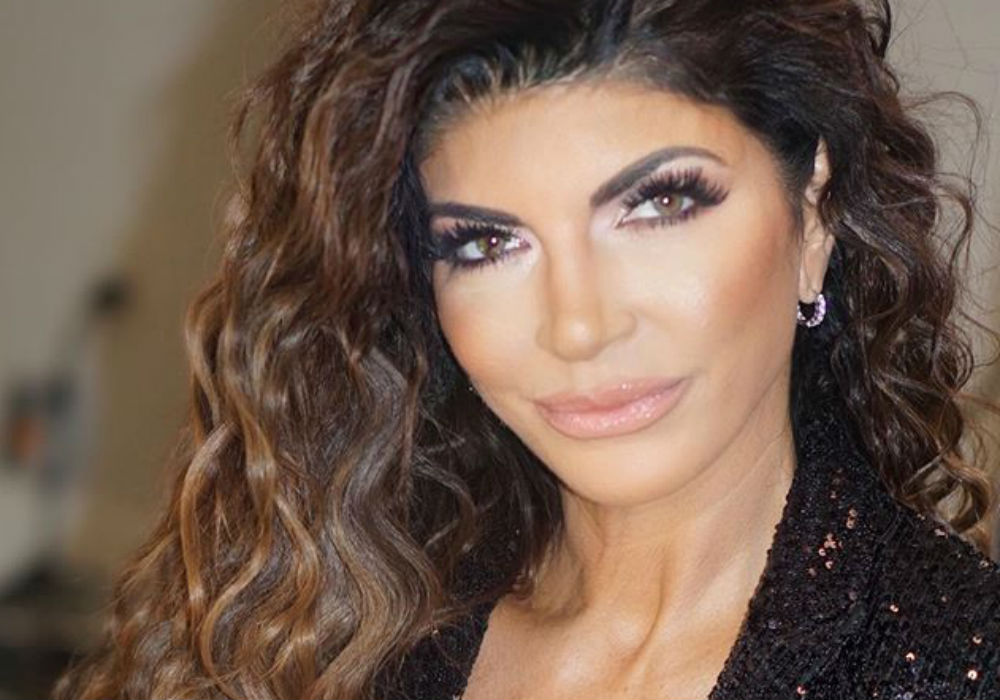 Real Housewives of New Jersey star Teresa Giudice is preparing to take her four daughters – Gia, 18, Gabriella, 15, Milania, 13, and Audriana, 10 – to Italy to visit with Joe Giudice in person for the first time since his release from ICE custody. On Tuesday, the 47-year-old visited the Italian Consulate in New York City ahead of her trip, and the couple has already made it clear they have a lot to talk about when they are face-to-face.

During their interview with Andy Cohen on the RHONJ special Joe and Teresa Unlocked, both Teresa and Joe said that the future of their marriage is uncertain because they live thousands of miles apart.

“I’m waiting until I get there to see if I feel differently. I just feel like when you live apart … He says the same thing, when he sees me, he may not want this either. We’ll know when we see each other,” explained Teresa.

Joe added that everyone would have to wait and see if they end up staying together. Both Joe and Teresa believe that the other was unfaithful when they were serving their respective sentences, but Teresa seemed to imply that the future of their relationship depended on the ruling in Joe’s deportation case.

Juicy Joe is currently waiting for the final decision in his deportation appeal, and if it’s denied he will not be allowed to return to the United States. If the decision is not in their favor, it could be the final nail in the coffin that is their 20-year marriage. According to OK! Magazine, a decision in the case is expected sometime this month.

Teresa’s RHONJ co-star Dolores Catania recently revealed that Teresa was anxious about seeing Joe as a free man for the first time in nearly four years. Catania explained that this will be the first time that Teresa can hug or touch Joe, and she says that will be very telling for their relationship.

Joe and Teresa Giudice’s 20th wedding anniversary was on October 23rd, yet neither one mentioned it on social media. And, Teresa just posted a cryptic message on Instagram that features a pic of her and Joe. She did’t write anything in the caption, but she did add a broken heart and crying emoji. Could these be signs the couple is headed for divorce? It’s not looking good.

The new season of Real Housewives of New Jersey will premiere on Bravo in late 2019. 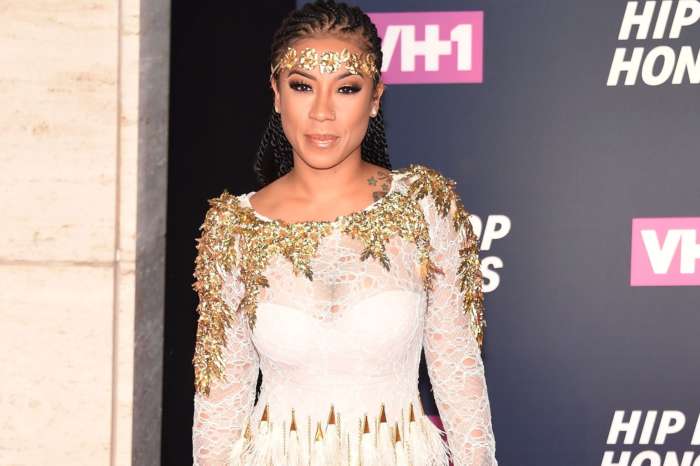 Keyshia Cole And Daniel 'Boobie' Gibson’s Fans Have Just Learned This Surprising News About Their Divorce -- How Does Niko Hale Feel About This Complicated Situation?