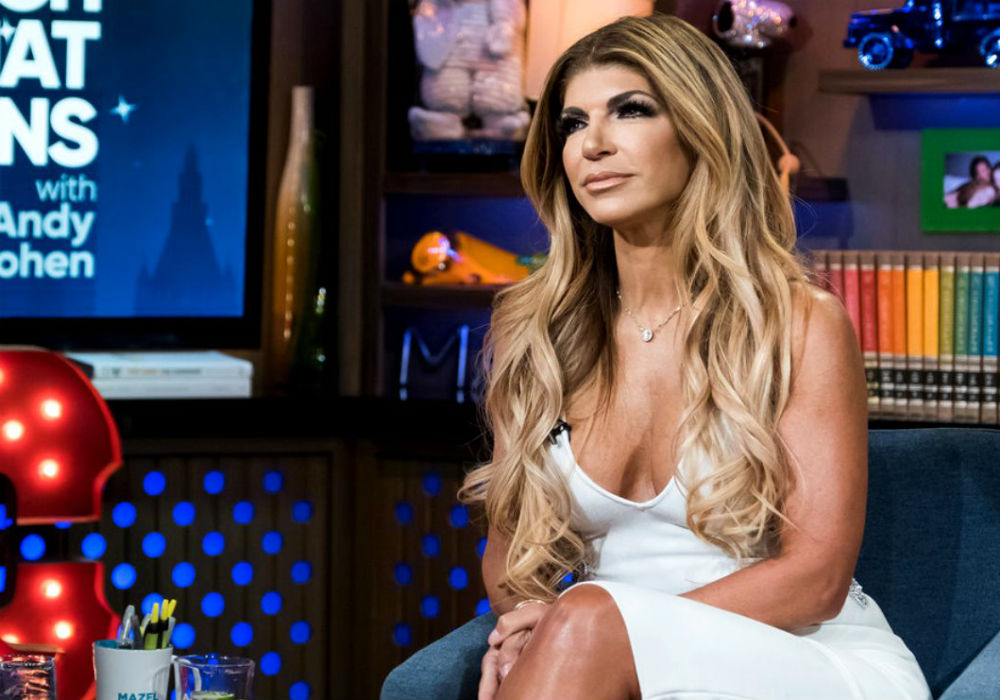 No matter if you watch Real Housewives of New Jersey or not, if you have any knowledge of current pop culture chances are you know a little bit about Teresa Giudice. She and her husband Joe have had their share of financial troubles over the years, and those money problems eventually put both Teresa and Joe in prison. But the Bravo star still lives in a beautiful home and takes extravagant vacations, so how much is she worth?

Teresa and Joe filed for bankruptcy in 2009 at the same time that RHONJ premiered. It was also right after the couple built their home, and the items in the house were set for auction. But, not long after the filing, the couple rescinded it, and they kept their primary residence, their vacation home at the Jersey Shore, and all of their other assets.

The government started to dig deeper into Joe and Teresa’s finances, and that got them into some big trouble. In 2013, they were charged with conspiracy to commit fraud. It turned out that the couple had lied about their income to obtain loans, and they also lied about their fortune when they filed bankruptcy – and that is a federal crime.

The couple also failed to file tax returns for several years, even though Joe was earning at least $1 million. And, when they had their hearing in 2014, Teresa ended up with a 15-month prison sentence and Joe faced 41 months behind bars.

According to Cheat Sheet, the couple had to pay back hundreds of thousands of dollars in restitution, and then Teresa served 11 months in prison back in 2015, and Joe is currently wrapping up his sentence and will be released in March 2019.

They ended up losing their vacation home to foreclosure in 2016, and with both serving jail time, their income was severely cut, and they had to face a ton of debt.

Merry Christmas from my family to yours?

Technically, Teresa is currently worth about $11 million. However, she still has financial liabilities. She and Joe paid off their $414,000 restitution, but they are facing college tuition for four daughters, and there are also legal fees, loans, and other debt the couple has accrued over the years. And, there could be even more legal fees as Joe faces deportation.

They are definitely not out of the woods yet, but Teresa Giudice has been killing it recently with income from RHONJ and her cookbooks. 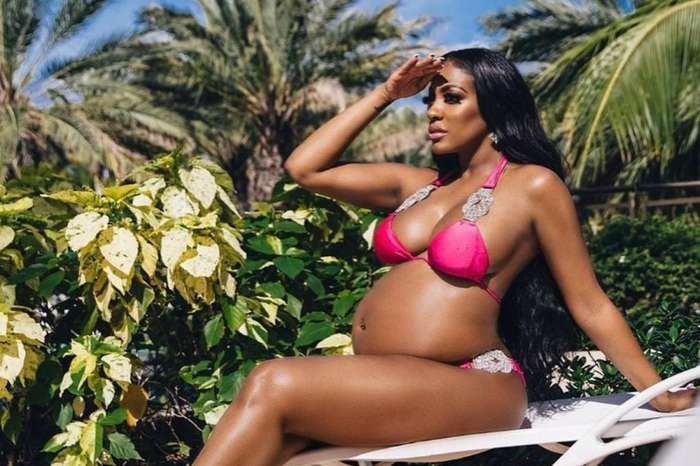