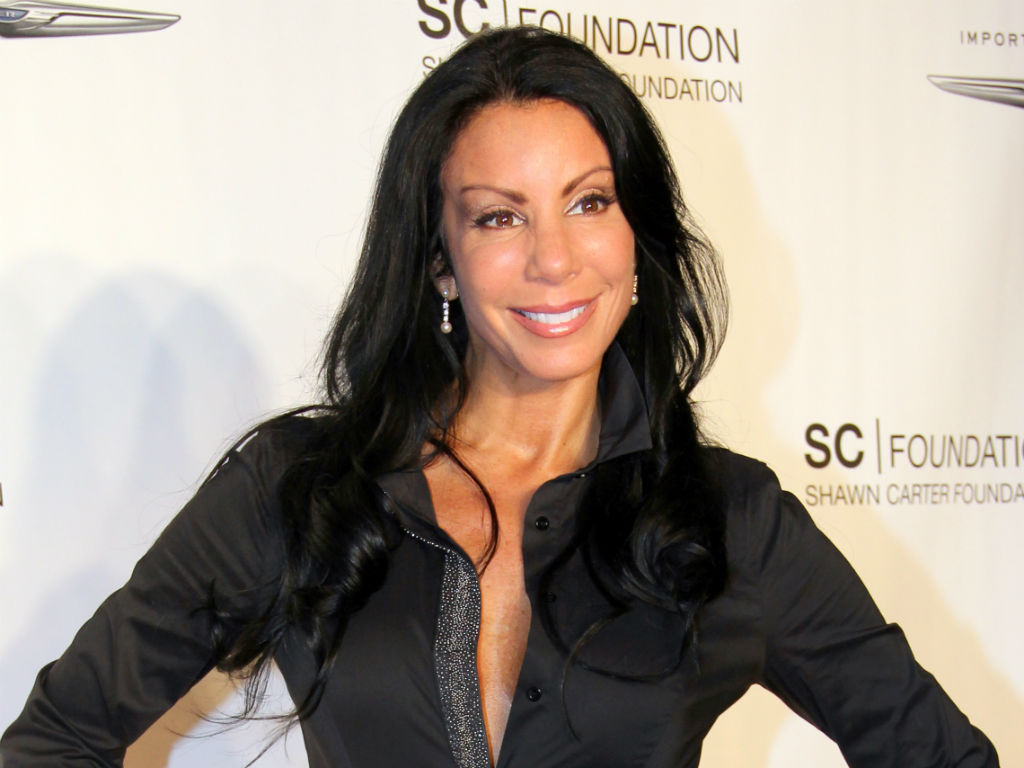 The Real Housewives of New Jersey star Danielle Staub has split from her fiancé’ Oliver Maier less than a week after announcing her engagement.

Multiple sources have confirmed to US Weekly that the whirlwind romance of Staub and Maier has come to an end. The reality star shocked fans by announcing she was engaged for the 21st time a week after her divorce from Marty Caffrey. She shared her new-found love and joy with fans last Thursday.

“I am really looking forward to making a new life for myself with Oliver and putting my life on a positive and productive path. This is a new beginning for me, and I am excited to see all that it brings,” she revealed.

Rumors began swirling that the romance was in trouble when the couple decided to postpone their wedding, which was previously scheduled for today. Yes, when Straub revealed she was going to get married yet again, she also shared they would tie the knot today by a justice of the peace.

However, on Saturday the couple announced they were postponing their impending nuptials.  US Weekly had an exclusive source who at the time said the delay was because of Staub’s daughters Jillian and Christine. The girls had not met Maier, and the 56-year-old realized she should bring them into the mix to help ease their concerns about her marrying a man she barely knew.

It looks like the postponement was a good idea. Staub is back on the market. There is no word on what exactly went wrong between the couple, but considering they were only dating for weeks, them not really knowing each other might have something to do with it. Maybe Staub realized that after being married to Maher for only four months perhaps she should not rush into another marriage.

Signing up for the Danielle Staub seminar on How To Catch A Man like… pic.twitter.com/4GlitHM7U5

Although Danielle Staub is not technically a star on RHONJ anymore, she is expected to make appearances in a friend role. Her status for the upcoming season, which is slated to begin shooting this month, is still unclear. However, considering all of her relationship drama would make a great storyline, there is a good chance she will have more onscreen time than previously expected.

Are you surprised that Staub broke things off with her fiancé’ Oliver Maier? 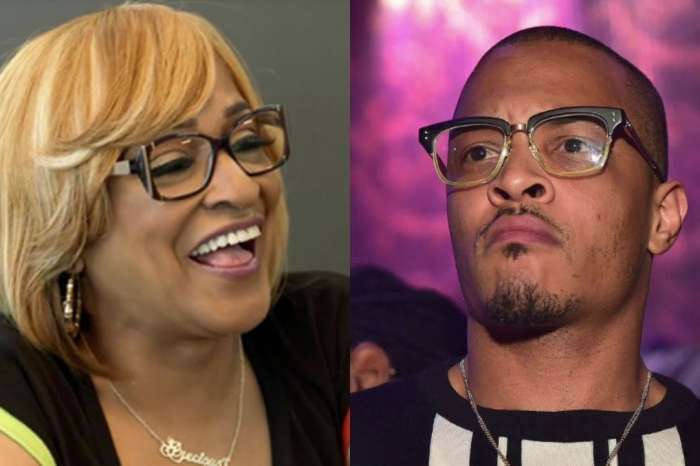 Tiny Harris Gushes Over T.I.'s ‘Amazing Speech’ At The Party They Threw In Celebration Of The Late Precious Harris' Life