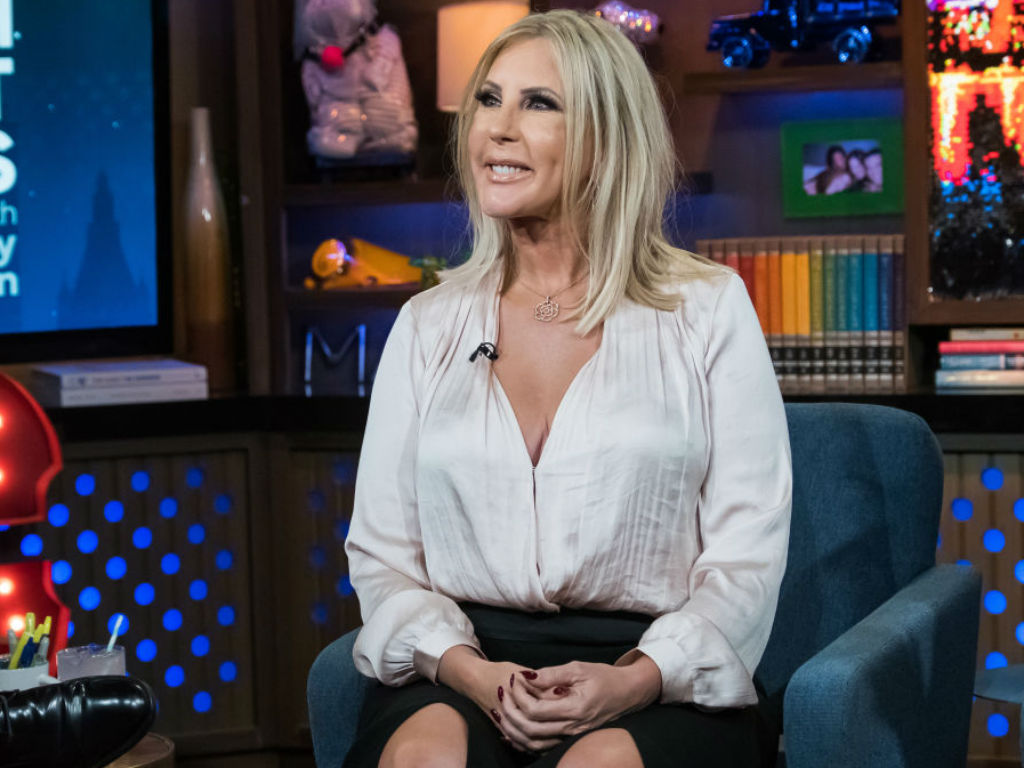 Fans of The Real Housewives of Orange County were not thrilled when news broke OG cast member Vicki Gunvalson has been demoted to friend status.

The trailer for Season 14 of the Bravo show was released yesterday. It was full of fights, drama, tears, and bombshells that introduced new cast member Braunwyn Windham-Burke and revealed Gunvalson’s new status.

Gunvalson broke her silence on her new RHOC role with an Instagram message to fans,

“For the past 14 years I’ve opened up my life, my loves, my ups, and downs on The Real Housewives of Orange County and I am proud to be the ‘OG of the OC. I am back again this season right in the middle of the action in a different role. I hope you have as much fun watching the show as I did living it in front of the cameras. Stay tuned to Bravo August 6th for more of the Tres Amigas,” she expressed.

She may be handling the news just fine, but fans are not happy at all about Gunvalson’s friend role. Twitter exploded with comments from users were expressed their dislike and called out Bravo, the network with airs RHOC, for making a dumb decision.

“Since @Bravotv have clearly lost their minds, I decided to give us all the cast we REALLY want with our OG queen @vgunvalson front & center. How can you demote the woman who started it all? Let’s get Vicki’s back for next season by using the hashtag #JusticeForVicki. #RHOC,” Tweeted Reed

“Inviting Emily back and demoting Vicki to friend-of while copying RHONY storylines (arrest, housewife-on-housewife smooching, etc.). Yeah, once again, they got nothing,” wrote Evan Ross Katz

Vicki Gunvalson being demoted to “friend” of the housewives. pic.twitter.com/2FHOWEmFyV

Oh yes, fans are not happy, but Vicki Gunvalson’s friends were quick to jump on her post and share their love for her.

“Vicki you ARE the OC. Here’s to another 14 years…..#OGofOC.” Wrote Andy Cohen, who was called out by fans for not supporting Gunvalson.

The fan backlash is far from over. Everyone knows Real Housewives fans are die-hard and do not like change. As Season 14 begins airing in August, there is bound to be a lot more noise from Gunvalson fans were not less than thrilled with her new role. 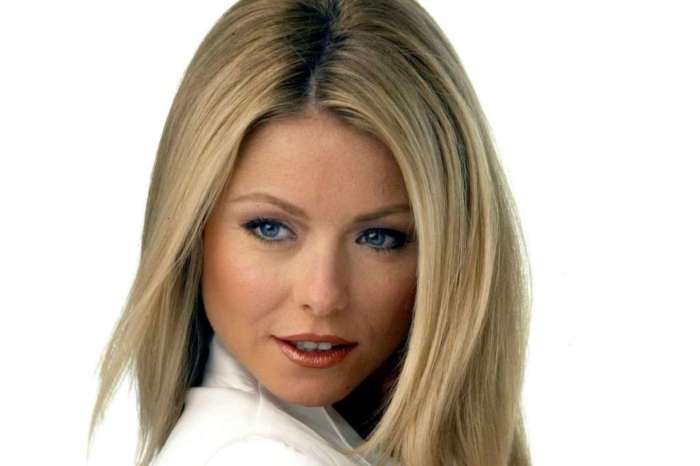