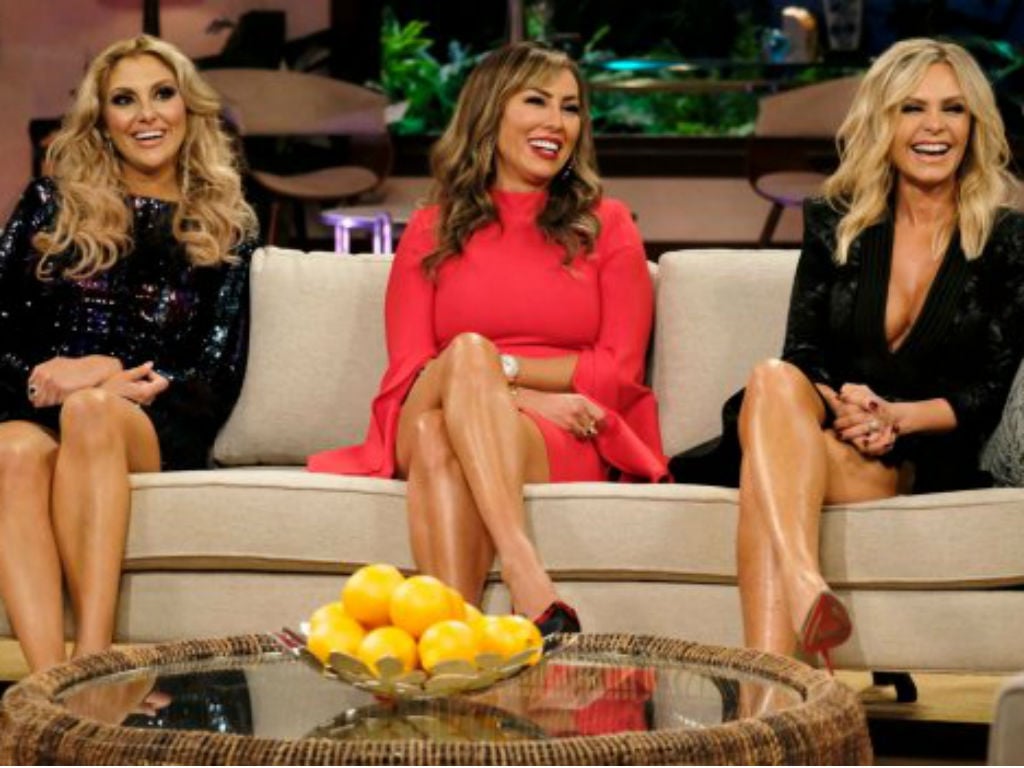 The Real Housewives of Orange County season 14 trailer has dropped, and it brings the drama!

Fans are introduced to a new cast member, Braunwyn Windham-Burke, as well as learn how OG cast member Vicki Gunvalson is taking a back seat via “friend” status on the Bravo show. There has been speculation the newly engaged Gunvalson, who is the only original cast member left on the show, would be put on the back burner to make room for Windham-Burke.

Although she is considered a “friend,” not a housewife, Gunvalson is heavily featured throughout the trailer. Her company Insurance CEO, which is currently being sued, and her ongoing feud with frenemy Kelly Dodd are both front and center in the teaser clip.

Fans will recall Gunvalson accused Dodd of doing cocaine during the Season13 reunion. The fallout from the comment will be a featured storyline in the upcoming season. Windham-Burke is reportedly good friends with Dodd, which should add another layer of drama since she is essentially replacing Gunvalson.

There is very little known about the mother of seven so far. She had husband Sean are parents to teenagers Jacob, Rowan and Bella, twins Caden and Curran, toddler Koa and baby Hazel. Tamara Judge is also close to the newest member of RHOC. When Windham-Burke announced the news on Instagram, Judge was quick to comment.

Along with Windham-Burke, Dodd, and Judge, Shannon Storms aka Beador, Gina Kirschenheitr and Emily Simpson are back on full-cast status.

Other drama unfolding in the trailer includes the fallout of Storms divorce from ex-husband David Beador, as does her journey to dip her toe back into the dating pool. Will the single mother of three find love again?

Gunvalson’s engagement to Steve Lodge will, of course, be featured. Cameras were reportedly rolling during the big moment and the ladies jet off to Miami to celebrate the engagement in the trailer.

Kirschenheitr is featured in the trailer crying her eyes out, discussing what a horrible year she had had. Fans know she is divorcing her husband Matt after he exhibited violent behavior with her on several occasions.

The ladies of RHOC are back, and so is the drama! Fans were given a teaser of the new season, which premieres on August 6th on Bravo at 9 PM, in the trailer and it looks fantastic! 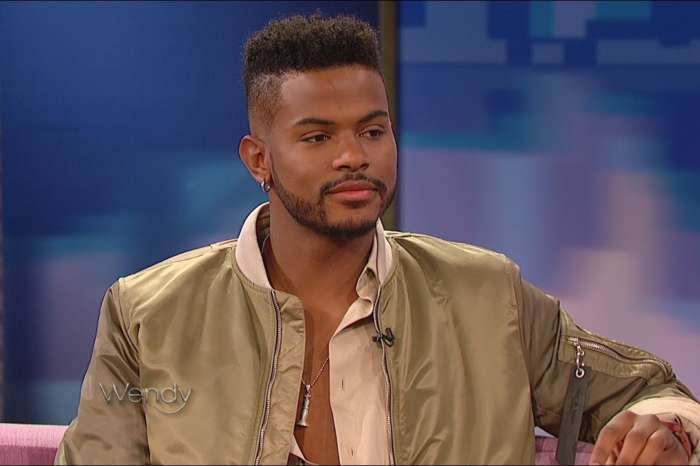