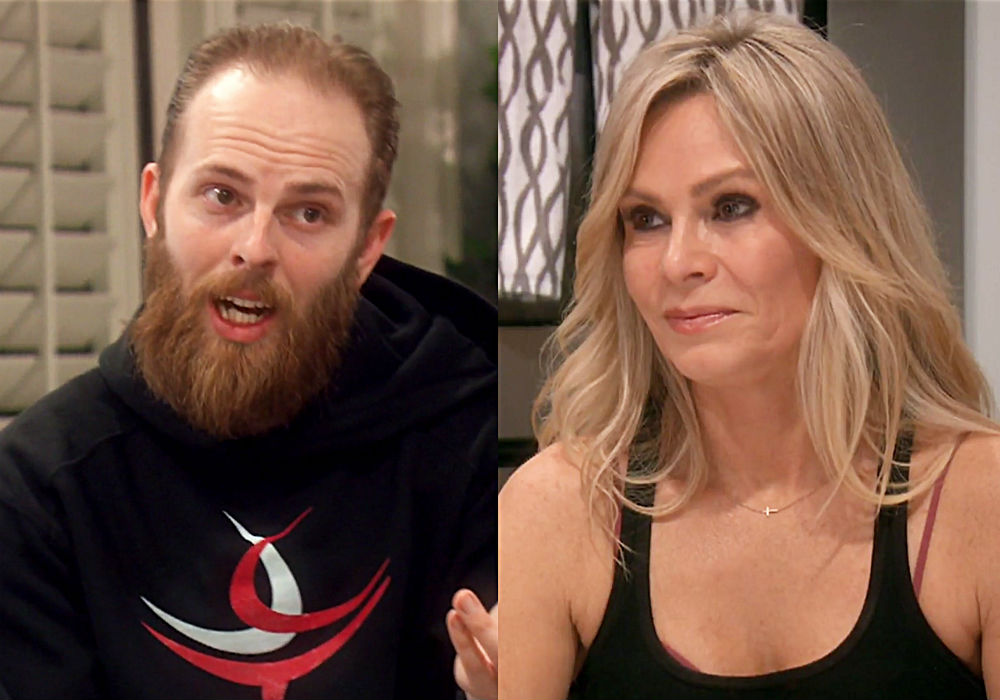 Real Housewives of Orange County star Tamra Judge has put herself in the middle of her son Ryan Vieth’s custody battle with Sarah Jane Rodriguez. After Vieth claimed that Rodriguez wasn’t following their custody agreement, Judge reportedly showed up at Rodriguez’s home and accused her of not handing over her daughter, Ava Ryan.

“So I just got ambushed by Tamra and her mom at my door. She recorded me without my knowledge which is illegal and now she is going to take me to court to get Ava taken away from me,” Rodriguez said on Instagram.

#RHOC Ryan livestreamed armed cops coming between him and his ex (via @toofab)https://t.co/EhFhmSeHJZ

In a live video on Vieth’s Instagram page, he arrived to pick up his daughter at Rodriguez’s home, and four Orange County police officers were standing outside. In the clip, Vieth said, “we have 50/50 legal custody, we’ve had that since the beginning.”

As Vieth attempted to pick up his daughter, the officers told him that his daughter didn’t want to go with him, and they wouldn’t force Ava to go. At this point, Vieth replied, “I’ll see you in court.” Later, he posted a pic from the courthouse and wrote in the caption that it was time that he stood his ground and did what he had to do.

In Rodriguez’s video, she said that she was getting a ton of hate messages accusing her that she was holding Ava in contempt of court, and then she held up her court order. Reading the document out loud, she said that the father has the child every other Friday at 2 o’clock until 2 o’clock the next day.

She added that it wasn’t 2 o’clock yet, and the court order says that it’s her time. Rodriguez also claimed that Judge is paying for Vance’s lawyer.

#TamraJudge son #RyanVieth is one sick individual I wonder where he got that from 🤔 & Tamra still defends his actions #RHOC 🍊 https://t.co/7OmYMdfI33

All of this custody drama started when Vieth posted – and then quickly deleted – an accusation on Instagram claiming Rodriguez hooked up with Teen Mom alum Bristol Palin’s ex-husband, Dakota Meyer. Vieth claimed that while Palin and Meyer were attempting to work on their marriage during their season on Teen Mom, Meyer was hooking up with Rodriguez in hotels.

Vieth ended up getting Ava late Friday afternoon, and he said on Instagram that the one thing you don’t do is mess with his daughter. He added that Rodriguez can play her games on social media, but he will fight for what is right. Vieth says he is an amazing father, and Ava is his world. 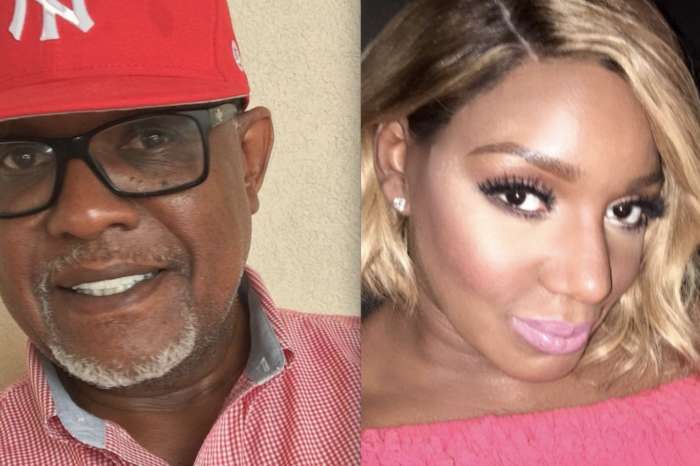