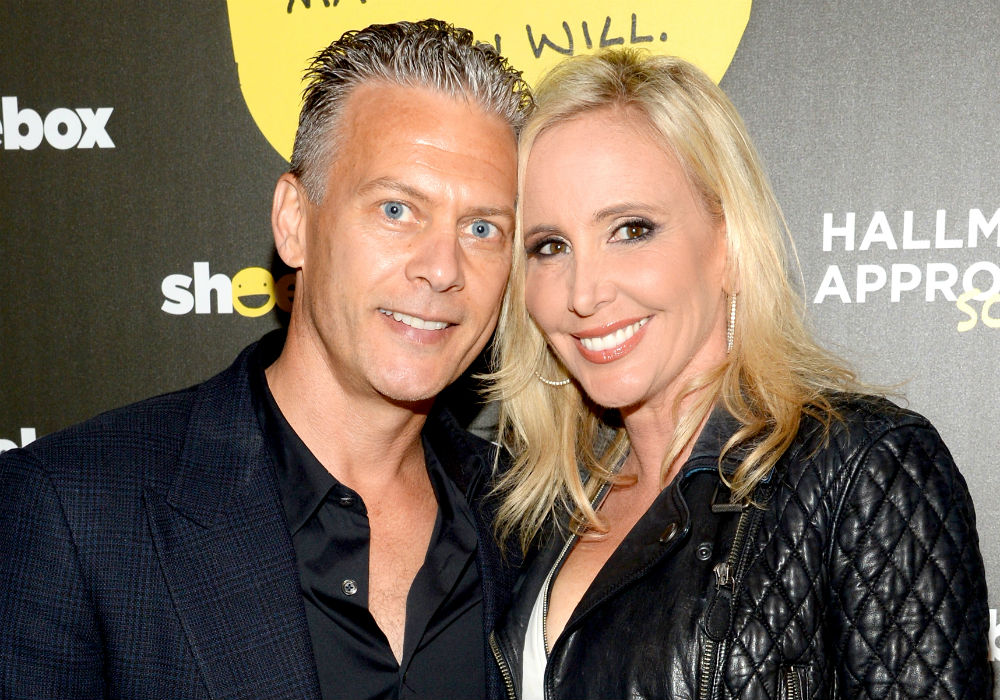 Shannon Beador is reportedly ready to take things to the next level with her new boyfriend, Rick Stanley. Once her messy divorce from David Beador is finally over, inside sources claim the Real Housewives of Orange County star will finally open up about her romance – and the cameras will be on hand to capture it all.

“They are still keeping their relationship under wraps and he will most likely not be a part of the upcoming season,” the source revealed. “But Shannon will be more open about her feelings for him once this mess with David is over.”

When worlds collide… OC is a small town ❤️

An inside source told Radar Online that Shannon spent her recent birthday in Stanley’s company, sparking rumors that things are starting to heat up. The two were first spotted getting extra cozy at Lisa Vanderpump’s restaurant, SUR, in Los Angeles back in October. Their relationship has been going strong ever since, though Shannon has remained mum on the details as she continues to battle David in court.

Stanley is originally from Denver, Colorado and has been married before. In fact, he has two boys from a previous relationship. Stanley works as the Vice President of the media company, Comcast Spotlight, which also oversees Bravo productions.

Sources say that Stanley has been introduced to most of Shannon’s close friends. Although they do not go out in public often, they are not keeping their romance secret. As far as Shannon is concerned, she is thrilled to have found someone who treats her good and is a loving father.

While Shannon enjoys her new romance, her divorce battle with David is just getting started. The two are scheduled to appear in court next month.

At the same time, production for the new season of the Real Housewives of Orange County is still underway, which means the divorce will likely be part of Shannon Beador’s storyline this season. Exactly how much of the court drama is included on the show, of course, is yet to be seen.

Bravo has not announced when the new season of the Real Housewives of Orange County will premiere, but it is expected to air later this year. 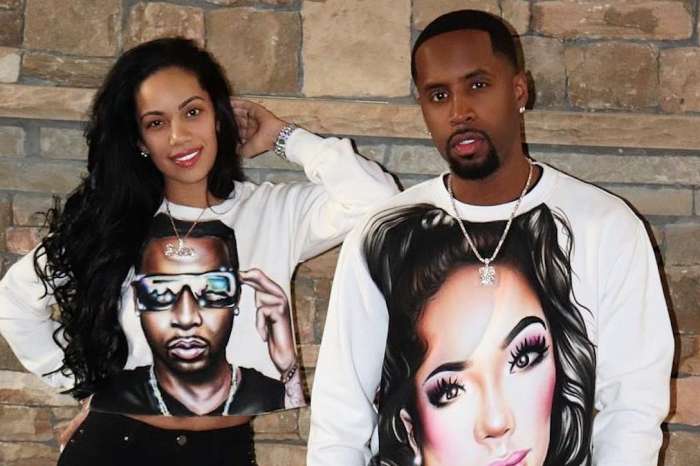