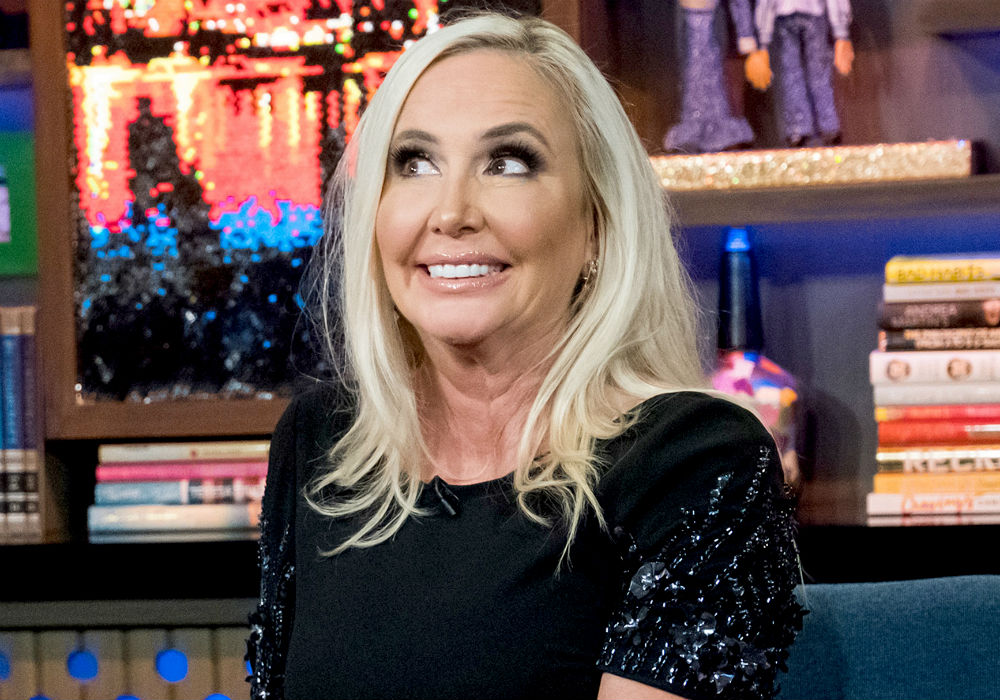 Shannon Beador is pumping the breaks on her new romance. The Real Housewives of Orange County star has reportedly decided to take things slowly with her new boyfriend, Rick Stanley, at least until her nasty divorce with cheating ex-husband, David Beador, is over.

Shannon is still in the middle of settling her divorce with David, which has taken a turn for the worse over the past few months. Although she really likes Stanley, she does not want to take anything seriously until the divorce is settled and she can truly move on.

What an incredible night with @comcast_spotlight for the #blacktietailgate at the Philadelphia Auto Show benefitting Children’s Hospital of Philadelphia ! ❤️ Was so much fun spending time with #RHOC fans! 🥳🎉 And a special thank you to Amber @neimanmarcus King of Prussia for finding my dress last minute! 😘

Fortunately, Stanley could not agree more. According to Radar Online, Stanley is also in the middle of a divorce and his close friends say he really cares about Shannon. While they are not ready to get serious at the moment, Stanley thinks they have a promising future and is content with remaining good friends with the RHOC star.

Shannon and Stanley recently enjoyed a drink at Lisa Vanderpump’s SUR restaurant before jetting off to Denver to attend an NBA game. A few weeks ago, the two were spotted at a fundraiser in Philadelphia, further confirming that their romance is heating up.

The insider claims that Shannon’s friends want her to go public with the romance because they enjoy seeing her happy. So far, Shannon has resisted the urge to confirm the relationship and wants to wait until the divorce is over before she says anything about it.

Stanley currently works as an executive with Comcast. He has reportedly been seeing Shannon for a few months. Stanley has not said anything about the romance, but it is definitely good to hear that Shannon has found a good guy.

The RHOC star is fighting David over the custody of their three children, Sophie, Stella and Adeline. While their divorce battle rages on, David has also moved on and is dating Lesley Cook.

Shannon Beador is currently shooting Season 14 of the Real Housewives of Orange County, which is sure to capture all the drama. 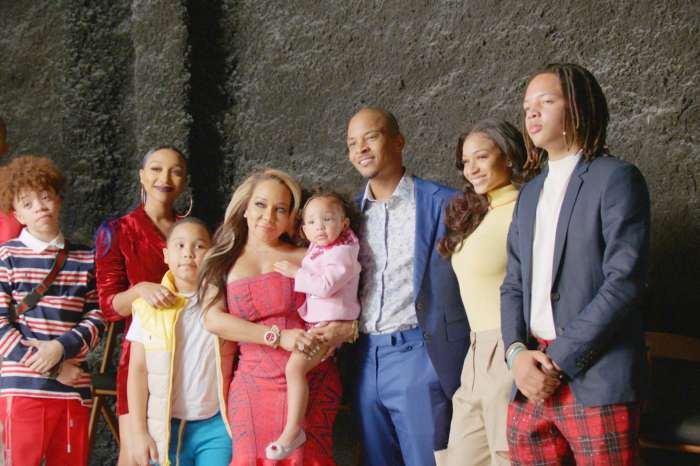