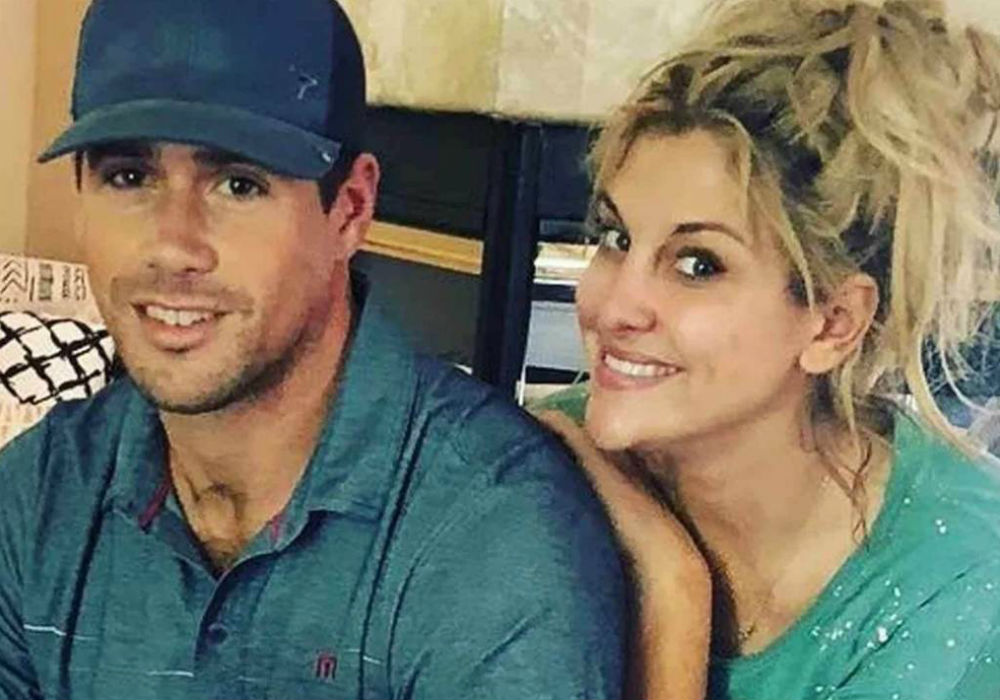 Gina Kirschenheiter is fueling rumors that she has rekindled her romance with her estranged husband. The Real Housewives of Orange County star just posted another photo of her posing lovingly with her ex, Matthew, on Instagram. The post comes after Matthew spent months missing from her social media accounts.

This past weekend, Kirschenheiter shared a photo of her and Matthew posing with their son, Nicolas, at one of his baseball games. The two are giving each other side hugs in the pic while Nicolas is standing in front of them. The pair looked very comfortable in the photo, sparking more rumors that they are officially back together.

RHOC fans have reacted positively to the photos and reunion rumors. Many of Kirschenheiter’s followers hope that she and Matthew have made amends and are working things out. Even if they haven’t gotten back together, it is great to see that they are at a place where they can co-parent without too many issues.

According to OK Magazine, Kirschenheiter and Matthew split last year and have talked openly about co-parenting. Kirschenheiter did not say much about Matthew in Season 13 of RHOC, and he was not allowed on the show due to his job restrictions. Kirschenheiter has not commented on the romance rumors, but at the very least, the two are having fun raising their kids.

The baseball photo is not the first time Kirschenheiter has posed alongside Matthew since she filed for divorce. Over the past few weeks, the two have appeared in numerous photos together, including some pics from Easter.

Gina Kirschenheiter originally filed for divorce over irreconcilable differences. She also recently revealed that she has started dating again, though it is unclear if she is seeing anyone at the moment.

Filming for Season 14 of the Real Housewives of Orange County recently wrapped. The series is expected to return to Bravo later this year. 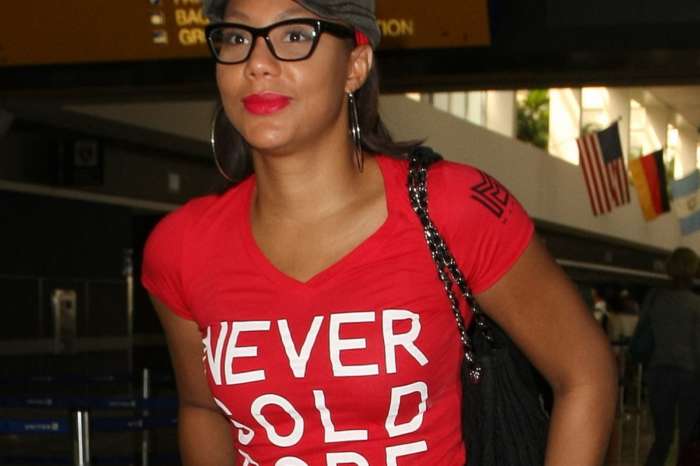