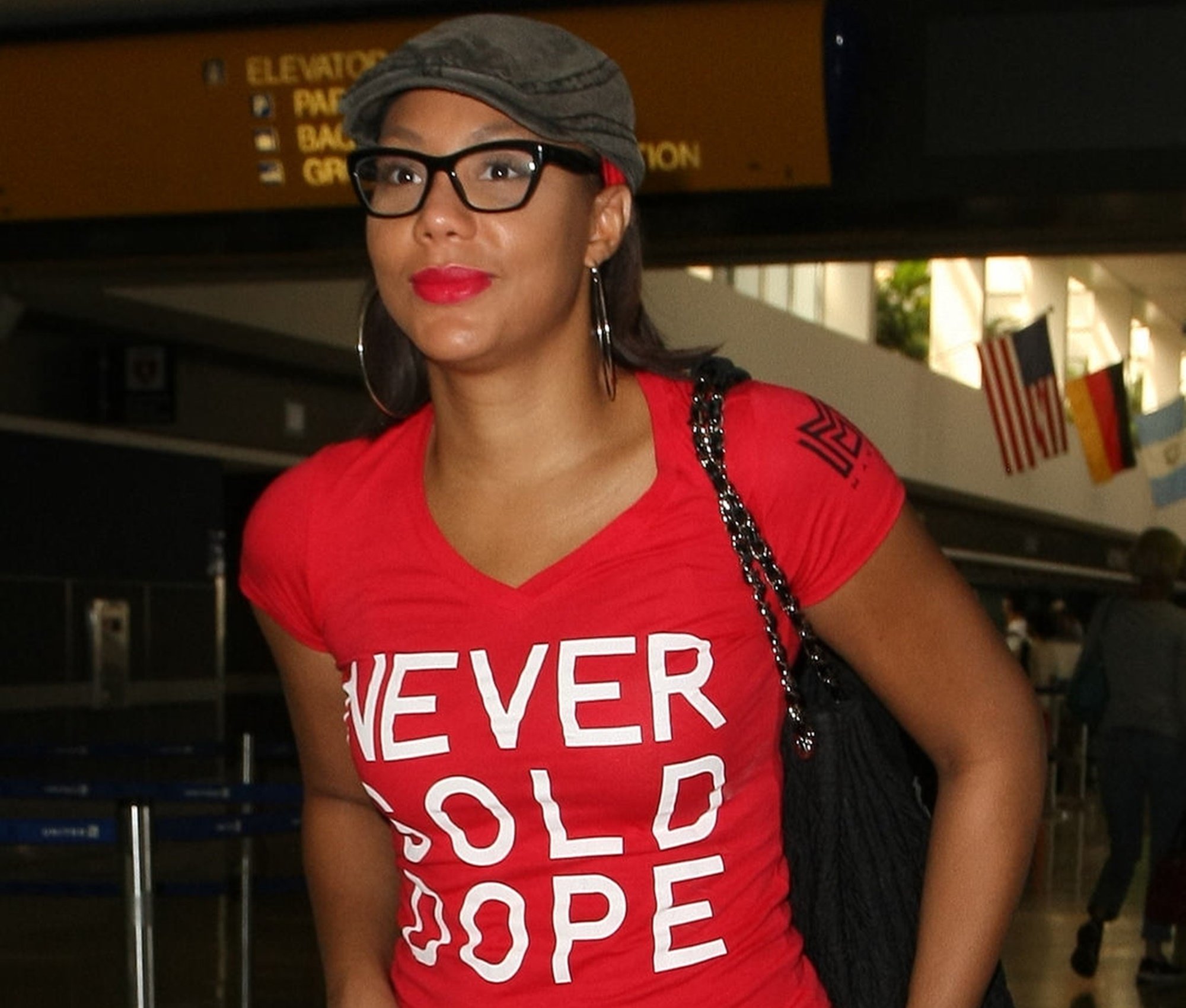 It was recently reported that Tamar Braxton did not seem to like it too much when a female fan hopped into her boo, David Adefeso’s comments section. Now, after The Shade Room made it all public, Tamar also jumped in the comments section of TSR to tell people that she was obviously only joking.

But fans don’t believe her and say that she is in fact extremely insecure.

Someone told Tamar: ‘You’re so damn insecure Tamar😭😭 done went back and forth in his comments AND commented on the girl’s post! Grow Up!!!!😬’

Another follower does not believe Tamar was joking: ‘She wasn’t joking. She just realized that her insecurities are showing. The end.’

One commenter said, ‘She wasn’t joking.. That behavior will have her single before her divorce is finalized…’

Someone else posted: ‘Unfortunately that wasn’t a joke! Folks came for her and her man’s so the “joke” card is a good backpedal statement.’

One other person doesn’t see this as such a tragedy and said: ‘Well I guess I was the only one that found it funny 😂😂But I guess it was who was delivering it that y’all took it seriously 🤷‍♀️’

In other news, Tamar announced a new live performance and with this, she managed to make her fans happy.

Someone wrote: ‘Yessssss to the new songs!!!! No shade but I’ve seen pretty much the same set with a couple of variations every time you’ve been in the DMV! Detroit Tamartians, enjoy!’

What do you think about Tamar’s exchange of words with that woman? 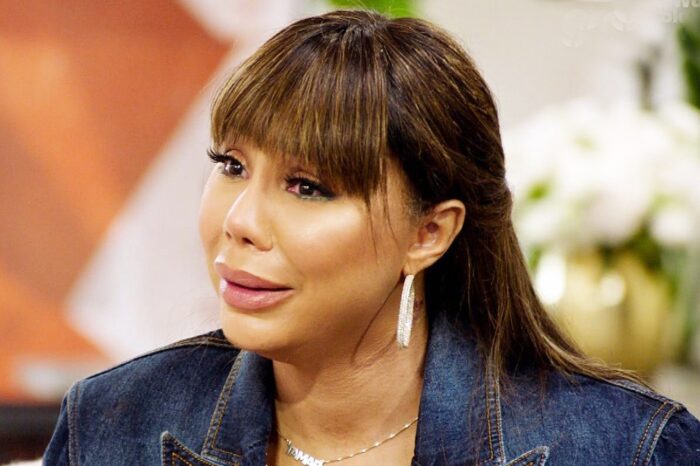 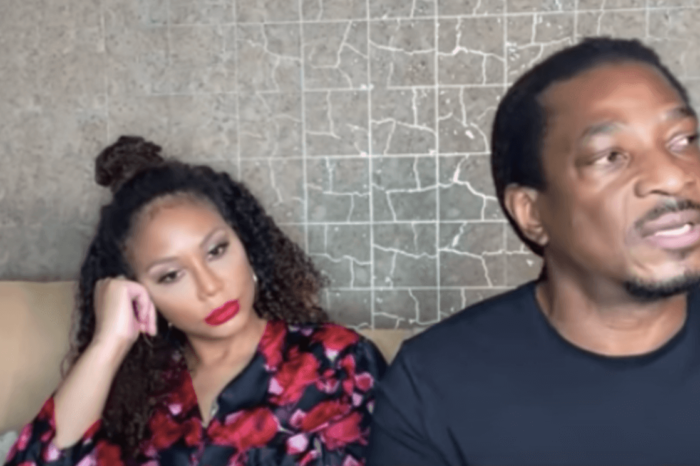 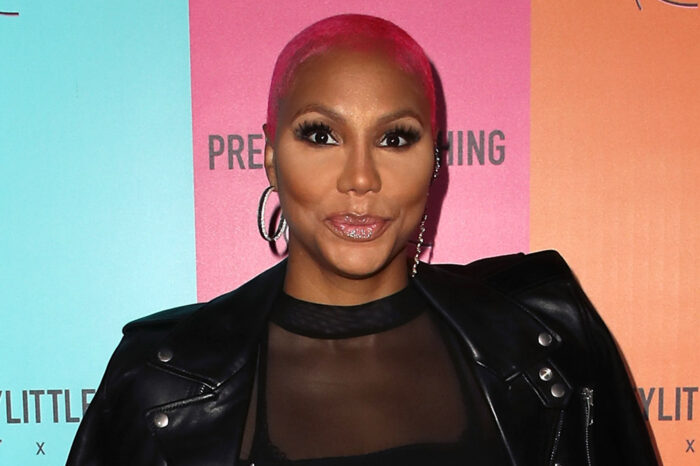 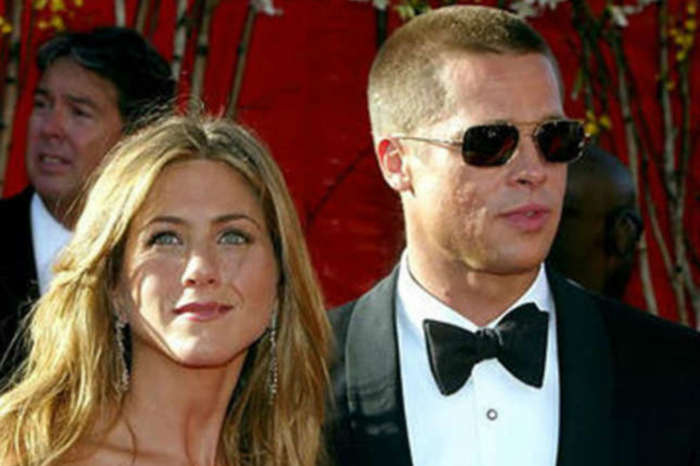