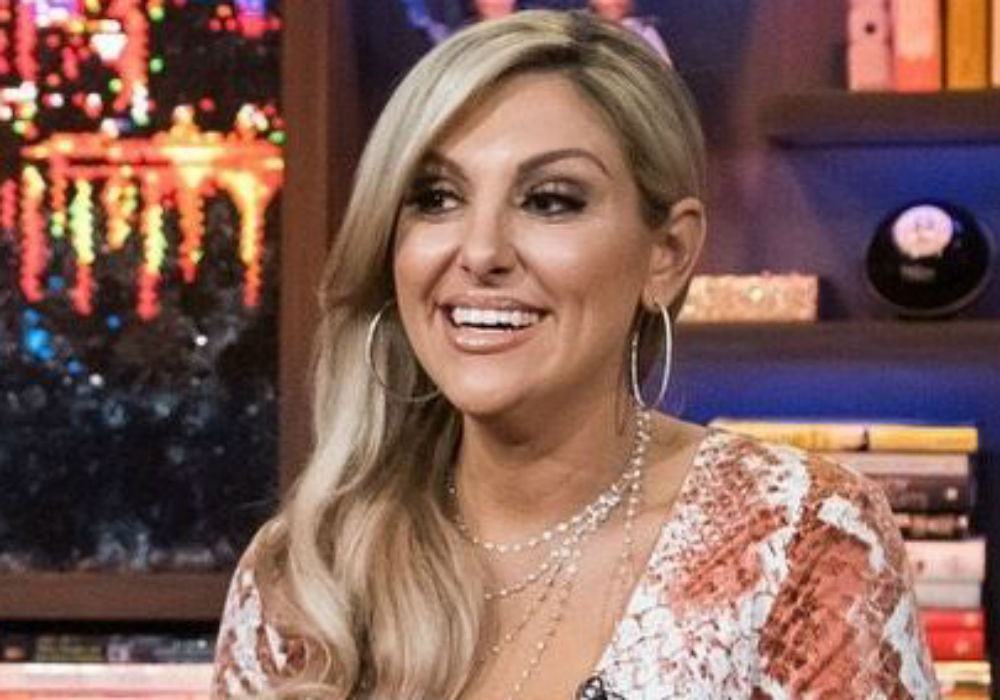 Part three of the Real Housewives of Orange County Season 14 reunion was full of drama on Thursday night, as Gina Kirschenheiter spoke about the June incident between her and her ex-husband Matt that led to his arrest for domestic violence charges. Kirschenheiter was in tears as she described what happened on the night of June 22nd, which was just one month after they had wrapped filming for Season 14.

Fans watched this season as Kirschenheiter dealt with her amicable split from Matt after they separated and filed for divorce in April 2018. And, the two ended up reconciling so they could give their eight-year marriage another chance.

Tonight the #RHOC reunion concludes with part 3! 🍊 you won’t want to miss it ❤️#TeamLeftCouch

Gina told host Andy Cohen that she decided to try again with Matt for the sake of their three children Nicholas, 7, Sienna, 5, and Luca, 4. In the days after filming wrapped, Gina posted updates on Instagram about their reunion, and she praised Matt on his birthday – June 11th – by posting a series of photos from their relationship and calling him her “person” in the caption.

But, just 11 days later, Matt showed up at Gina’s home in the middle of the night and allegedly choked her, hit her, and threatened to kill her. This all happened while their three children were in the home, but they were all asleep.

“He just was like a different person,” Gina told Cohen. “I was really scared. I ran out of the house, and I rang my neighbor’s doorbell, and I was banging on the door. And he dragged me back in the house.”

Gina said that a lot of her neighbors heard what was going on and called the police. When officers arrived they arrested Matt, and Gina says it was “really scary.”

Gina claims everything went down after she and Matt went out for an evening with friends and there was alcohol involved. However, during their Uber ride home Matt got angry about something, and things escalated throughout the evening.

According to People Magazine, the Orange County District Attorney’s Office eventually charged Matt with two felonies over the alleged incident, and he is facing up to seven years in prison if he is convicted. Matt has repeatedly denied the allegations and has pleaded not guilty.

Matt’s attorney Ed Welbourn says that the charges against his client are just allegations. And, in these types of situations where there are no other witnesses, it “comes down to a credibility call.”

Gina did get a temporary restraining order against Matt, and she stated in the paperwork that he had a history of violence. However, she told Cohen during the reunion that she feels bad for Matt, and she believes some of this happened because of RHOC.

Since the incident, Gina and Matt have finalized their divorce and worked out a co-parenting agreement. She says that she knows it’s better that she and Matt are not together, and now she has started dating Travis Mullen.

“I feel very lucky now. Now I know what it feels like to really be loved and how you should be treated and I have so much more of an appreciation for it,” said Gina Kirschenheiter.

The Real Housewives of Orange County will return to Bravo in 2020. 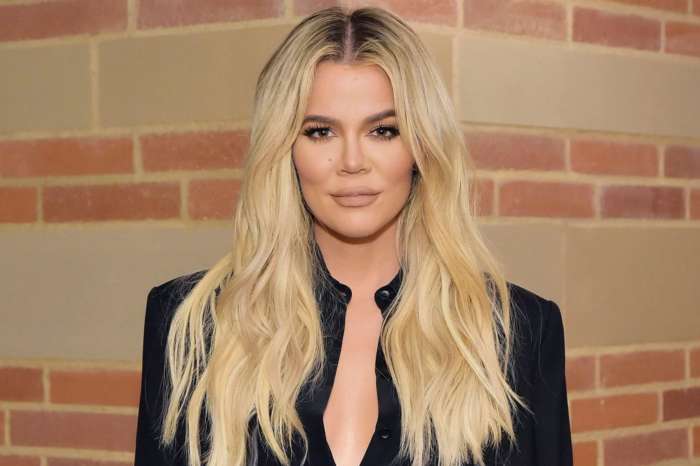