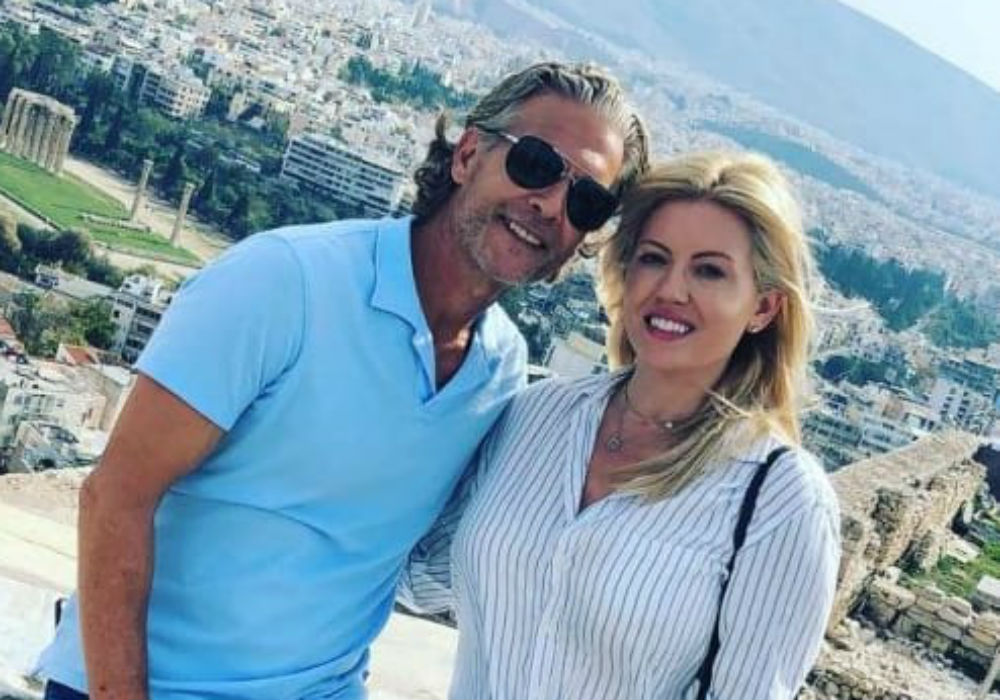 Real Housewives of Orange County star Shannon Beador and her ex-husband, David, just had their divorce finalized. And, even though Shannon immediately went out to celebrate the end of their 17-year marriage, it’s David who is reportedly “beyond happy” with the outcome and is in full wedding planning mode with Lesley Cook.

According to Radar Online, Beador didn’t get the result she wanted because, in the settlement, the judge cut the amount David was paying her every month for child and spousal support in half. David was paying $22,500 every month, but now his monthly payment to Shannon is $10,000. However, she did get a $1.5 million payout to even out the community assets, and she kept two cars, her bank account, and some furniture.

The financial agreement of Shannon & David Beador’s #divorce has been revealed. Among many line items, Shannon will be awarded $1.4 million, and $10,000 in monthly support from David. The two will be restored to the status of single persons on 7/1.https://t.co/CgRlnDoUl3 #RHOC

David made out in the settlement,” says an insider. “He says she was the one who wanted to drag this out, and all he ever wanted was a clean break.”

Shannon and David split in October 2017 – two years after he admitted to being unfaithful – and she filed for divorce two months later. By that time, David had started his relationship with single mom Cook, and insiders say David and Lesley are planning to tie the knot once he gets his single status back.

Even though Shannon and David have reached a divorce settlement and signed the paperwork, it won’t go into effect until July 1st.

David and Lesley are already living together, and the source says that the two are happy that Shannon is “out of the picture.” They are ready to move on with their lives, and they want to get married soon so they can start their own family.

Shannon and David also agreed to joint legal and physical custody of their three daughters – Sophie, Stella, and Adeline. However, the insider explained that the former couple wouldn’t actually have to see each other to co-parent their girls.

“The girls will, and always have been, brought to their father’s house via a driver because Shannon refuses to go to his house that he shares with Lesley,” said the source. “David doesn’t want her in his home anyway, and so it is fine with him.”

When David and Lesley do get married, they will reportedly have his three daughters serve as bridesmaids, and the couple will honeymoon in Paris.

New episodes of Real Housewives of Orange County return to Bravo in July. 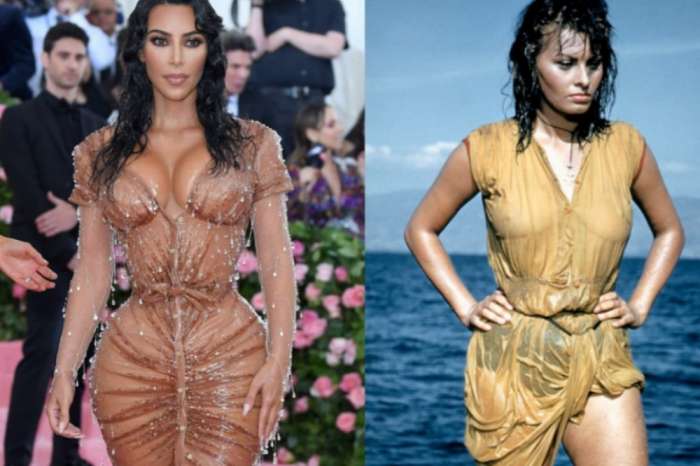