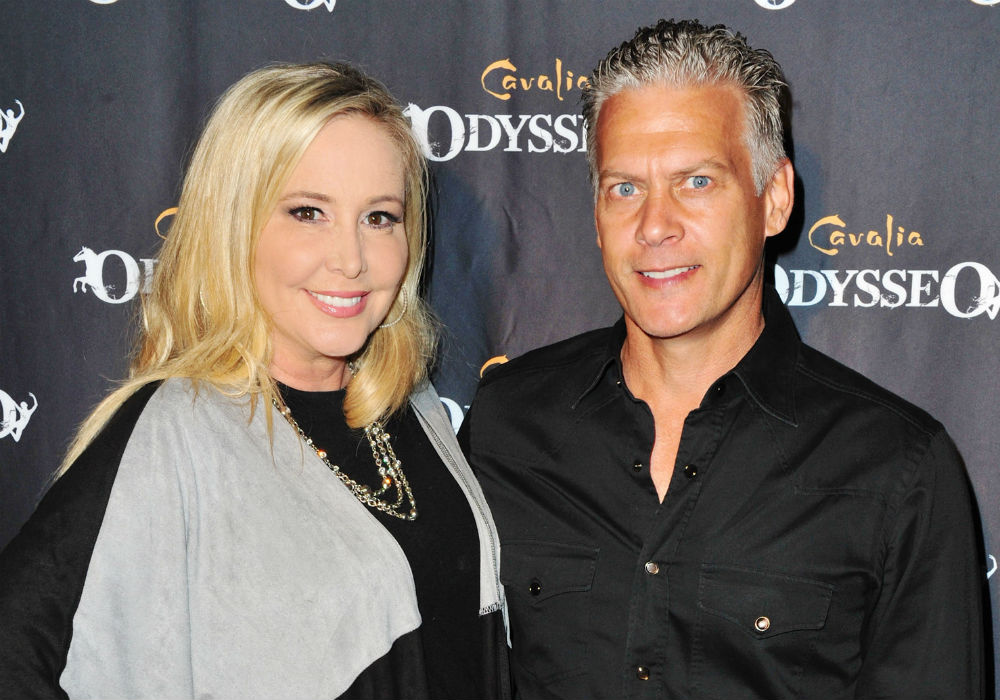 In the days leading up to Shannon Beador’s divorce settlement, her ex, David Beador, claimed that he did not abuse her over the past 17 years of marriage. While David’s attorneys argued that there was no “domestic violence” in the Beador home, the Real Housewives of Orange County star’s previous actions say otherwise.

Back in 2003, a judge in Orange County awarded Shannon a restraining order against David following an incident at their home. Police officers charged David with assault and battery. The police report did not mention Shannon by name, but stated that David had attacked a “cohabitant.” Nothing ever came of the charges and the case was ultimately dismissed.

According to Radar Online, the estranged couple did not talk about the incident in their divorce proceedings. But there may have been a good reason why Shannon did not bring it up. Not only did David agree to pay Shannon $10,000 a month in child support, but he also agreed to give her a lump sum of $1.4 million. David’s agreement averted a nasty custody trial that may have brought to light the alleged abuse.

In 2017, Shannon’s RHOC co-star, Vicki Gunvalson, claimed that she had evidence of David’s abusive ways. Gunvalson revealed on the show that she had pictures and text messages that proved David had abused Shannon. Despite the claims, Shannon never backed down and assured fans during the reunion that David was not abusive, he was just a cheater.

“My husband did not beat me. He had an affair on me and I was doing my best to bring my family back together,” Shannon explained.

Now that the divorce dram is over, an inside source claims that David is happy with the results. It has already been well over a year since the couple called it quits, and David is reportedly looking forward to tying the knot with his girlfriend, Lesley Cook.

Shannon Beador, meanwhile, is currently gearing up for another season of the Real Housewives of Orange County and has been enjoying life a single woman. 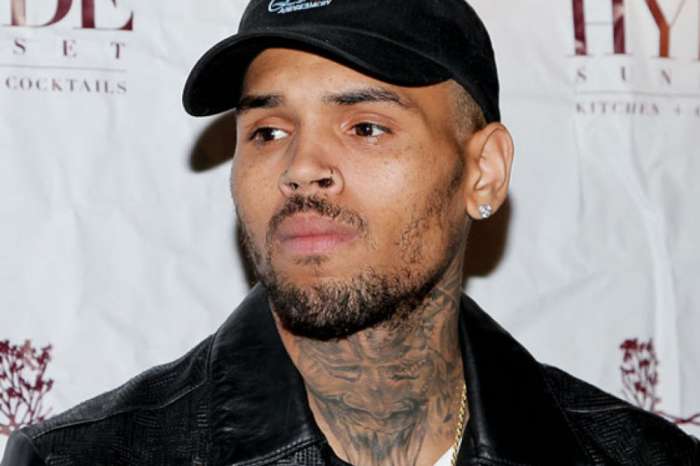