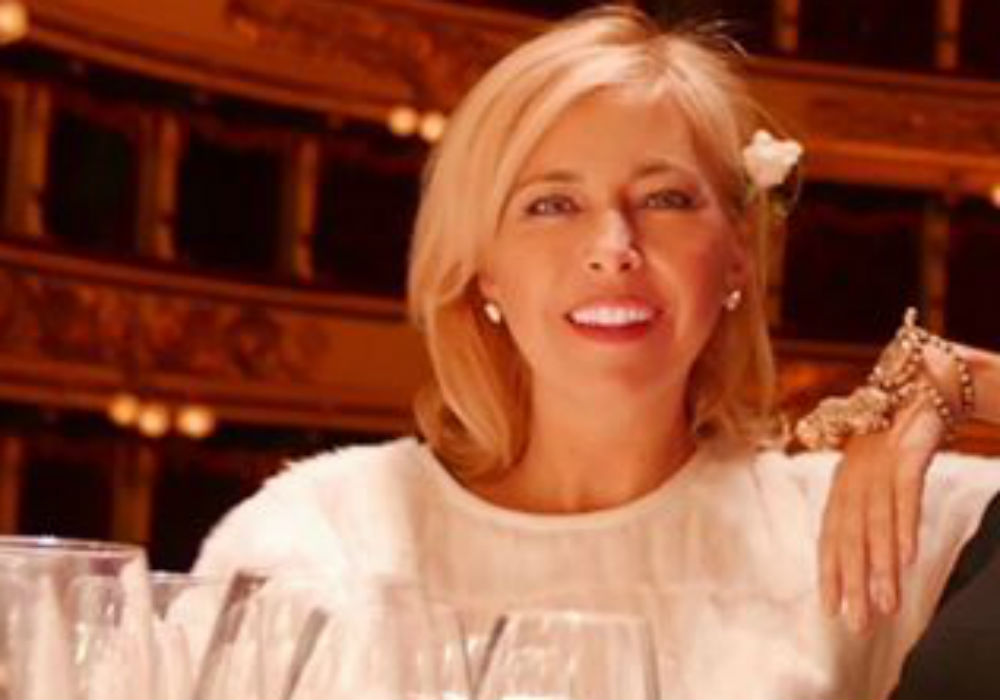 Season 10 of the Real Housewives of Beverly Hills is going to be a whole new world for fans, as OG Lisa Vanderpump is gone, and actress Garcelle Beauvais and socialite and philanthropist Sutton Stracke have joined the cast. For the first time, Stracke is opening up about being a newbie on the long-running Bravo series, being the “strangest one on the show,” and which cast member convinced her to jump into the world of reality television.

Stracke is currently filming the new season with the rest of the cast, and she says that things are still new and she is still “awkwardly” getting to know everyone. The Augusta, Georgia native told Entertainment Tonight that it’s hard to “bust into a group of people,” and she compared the experience to going to first grade and being the new girl in class.

She says the whole process has been fun and exciting, and Stracke says that everyone has been nice. However, she admits that she will probably be “the strangest one on the show” because she doesn’t do Botox. Of course, things change quickly, and she doesn’t ignore the possibility that she will be running to the plastic surgeon when she sees herself on the show for the first time.

Stracke says that Season 10 viewers will see her “authentic self” because she can’t be anything other than that. She also revealed that her “really good friend Lisa Rinna” has been urging her to do the show for years, telling her it would be fun and the cast is a “great group of girls.”

The owner of The Sutton Concept Store in West Hollywood says that she finally decided to say yes because the older you get, the more you realize things don’t come your way all the time.

“It’s a once-in-a-lifetime opportunity,” said Stracke. “And hopefully, it won’t destroy my family or my friends, or I won’t be left alone in my house with my cats. But I think it’s going to be fun, and I’d rather do it and experience the craziness of it than be 80 years old and thinking, ‘Wow. I really should’ve done that show.'”

Stracke is going through some major life changes at the moment, as she split from her husband in 2016. And recently, she transitioned from stay-at-home mom to retail store owner, which is something she has wanted to do for a long time.

Stracke says that her kids are getting older, and she had to figure out what she wanted to do with the next chapter of her life. Instead of sitting around and wondering what to do when her kids leave the house, Sutton Stracke decided to get a head start on her business because she has a “great sense of anxiety about being left home alone by myself.”

New episodes of the Real Housewives of Beverly Hills will return to Bravo in the spring of 2020. 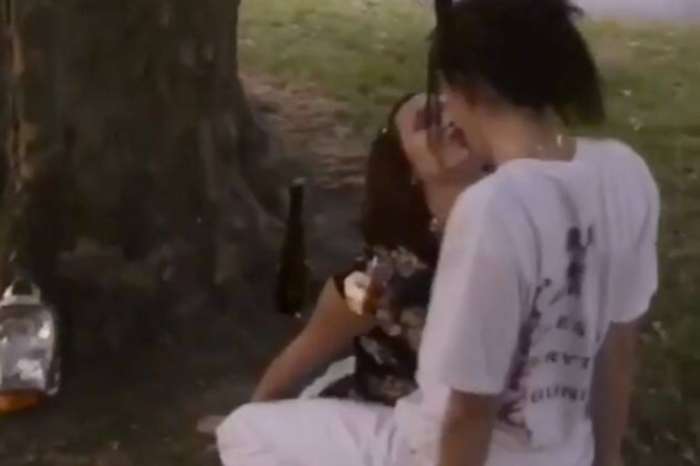