RHOA – What Can Fans Expect To See During Season 12? 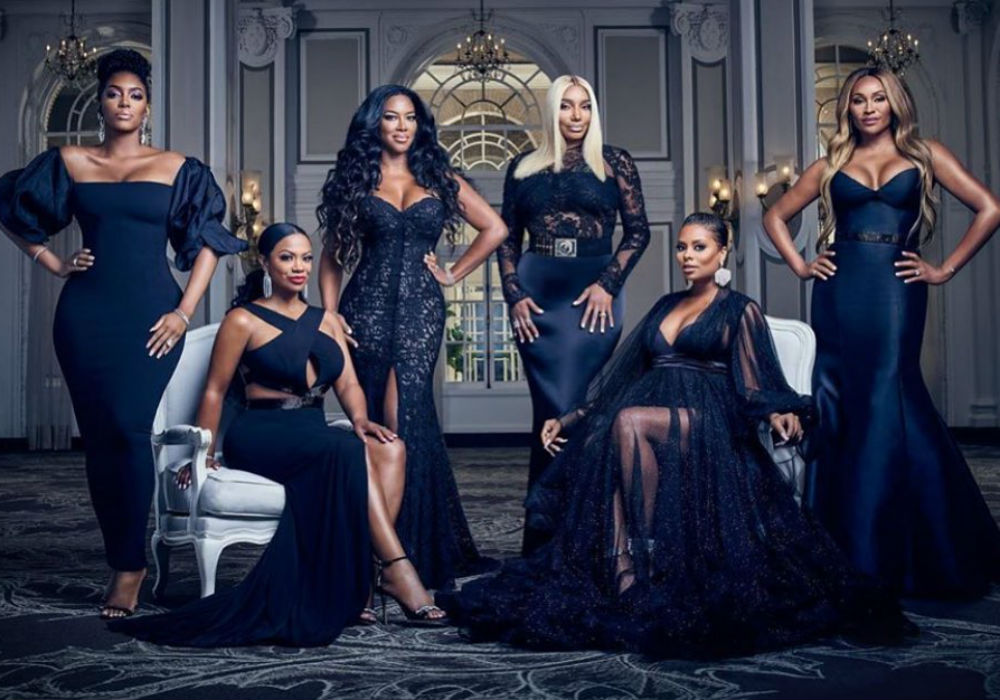 We are just days away from the Season 12 premiere of the Real Housewives of Atlanta, and insiders are already starting to dish about what fans can expect to see when Kenya Moore returns to the show full-time, along with Nene Leakes, Porsha Williams, Kandi Burruss, Eva Marcille, and Cynthia Bailey. It should come as no surprise that the ladies will bring the drama, and sources say that Leakes, Moore, Williams, and Burruss will be battling it out all season long.

According to Radar Online, Leakes begins Season 12 by not speaking to anyone else in the cast, but she eventually repairs her friendship with Williams in front of Bravo cameras after they had a falling out last season during Closetgate.

“NeNe and Porsha have made up, they had a come to Jesus talk and they are in a much better place. NeNe really doesn’t have a problem with Porsha anymore, she has made up with her after the closet incident,” said the source.

The source says that the Glee alum also tried to fix her relationship with Burruss during filming because they’ve been friends for so long, and the ladies talked early in the season. The insider added that Burrus’ whole storyline this season will focus on the secret due date for her new baby that was delivered via surrogate.

Leakes also continues having issues with Bailey since she is so sympathetic to Moore, and the source says that Leakes feels like Bailey betrayed her for the second season in a row.

Late in the season, Marcille gives birth to baby number three, but she still manages to bring the drama all season long, and the source says that Marcille was the “only one who wasn’t afraid to fight with everyone” because she knows good TV.

When it comes to Leakes and Moore, it should be a surprise to absolutely no one that they continue their feud. Leakes doesn’t believe the former beauty queen is telling the truth about her marriage to Marc Daly, and the ladies apparently have two major fights during Season 12. Currently, they are not speaking to another, and this could end up leading to an epic blowout during the Season 12 reunion.

The insider also says that the ladies just finished filming, so the season will end with Moore’s announcement that she is divorcing Daly. And, that means Leakes and Moore’s “explosive fights” will wrap things up.

As fans get ready for the upcoming season, Moore has some advice for fans. She wrote on Instagram when she posted her official Season 12 photo, “Hold on to your weaves.”

Season 12 of the Real Housewives of Atlanta premieres Sunday, November 3rd on Bravo. 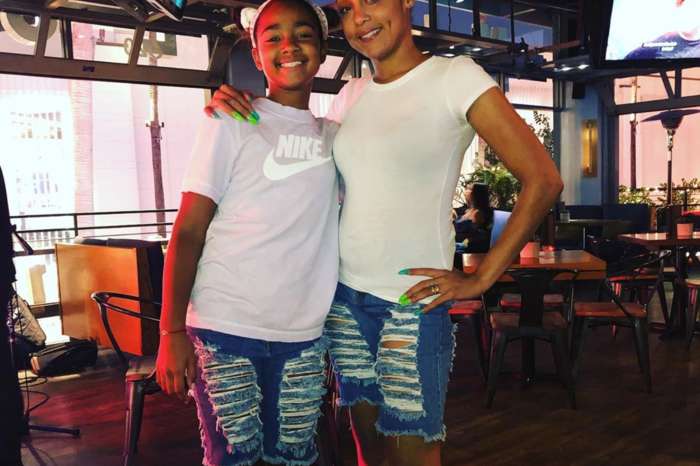