Jennifer Aniston Updates Fans On ‘Friends’ Characters Ross And Rachel’s Relationship – Are They Still Together? 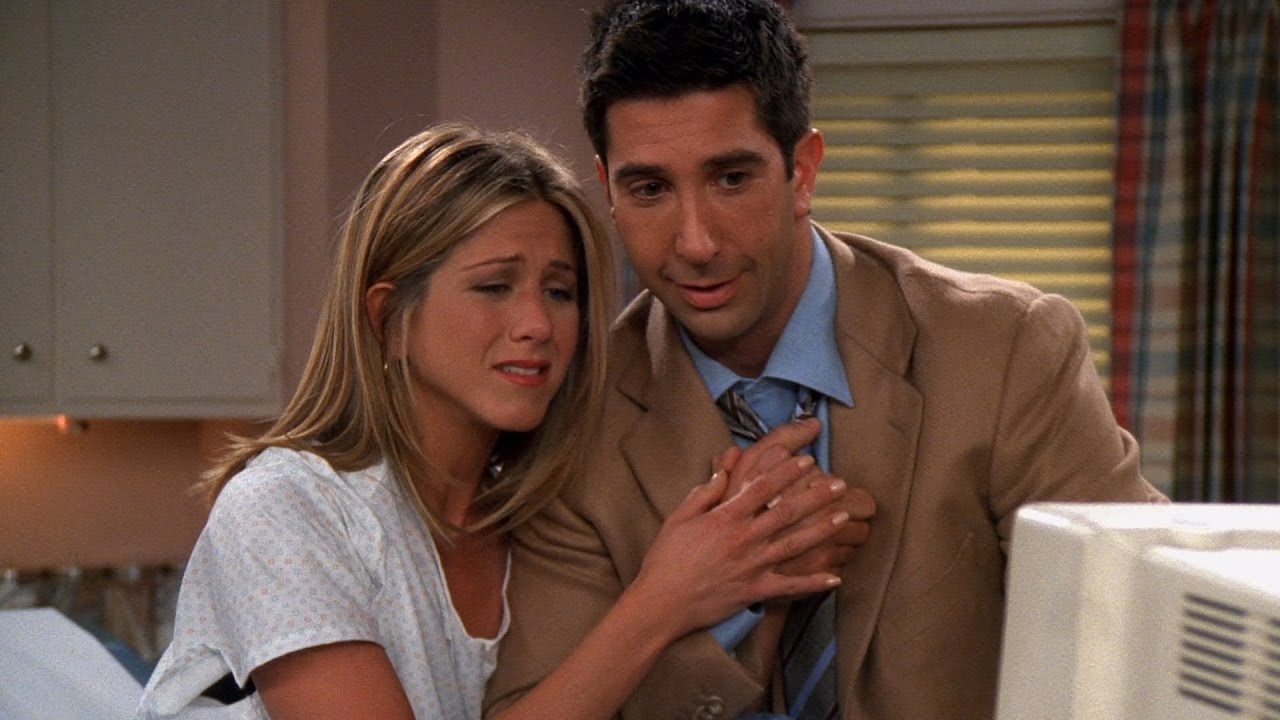 Ever since the popular ‘90s TV show came to an end, fans have been wanting to know more about the cast of characters. Furthermore, as the years went by, the desire to get an update on Rachel and Ross’ love story increased!

So is the beloved fictional couple still together after two decades or not?

Now that Jennifer Aniston, who played Rachel, has her own Instagram account, she used this opportunity to answer this age-old question!

There is no doubt that Jen broke the internet when she created her IG account, the platform crashing from too many people trying to follow her all at once!

Furthermore, the first pic she posted was a reunion photo that featured the whole Friends main cast – Lisa Kudrow, Courteney Cox, David Schwimmer, Matthew Perry, and, of course, Jen herself!

Fans and celeb friends alike, could not help but welcome her to the photo-sharing app as nicely as they knew how!

But seeing the reunion selfie, fans of the show were also reminded that they wanted an update on Ross and Rachel and that now they had a way to ask directly!

The question came from The Bachelor alum Kaitlyn Bristowe who wondered: ‘Are you and Ross still together!!???’

‘Well, we’re on a break,’ Jennifer hilariously answered and fans of Friends definitely know that reference!

Here are some of the reactions she got to her answer: ‘Well if you’re ready to move on… Send him my way … 🙋🏻‍♀️Been looking for a ‘Ross’ for a looong time! not one to be found out here!🤷🏻‍♀️JS.’ / ‘So you are finally admitting it!!!You two were on a break!!! On a break you can sleep with whoever you want 😂.’ / ‘She left him because she was not able to handle everything altogether, plus when he called her mark was with her so…’ / ‘So, after all these years, you admit you were on a break?!’ 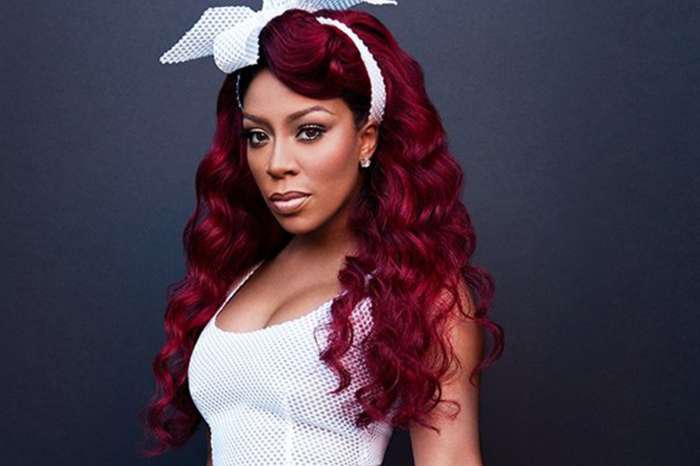