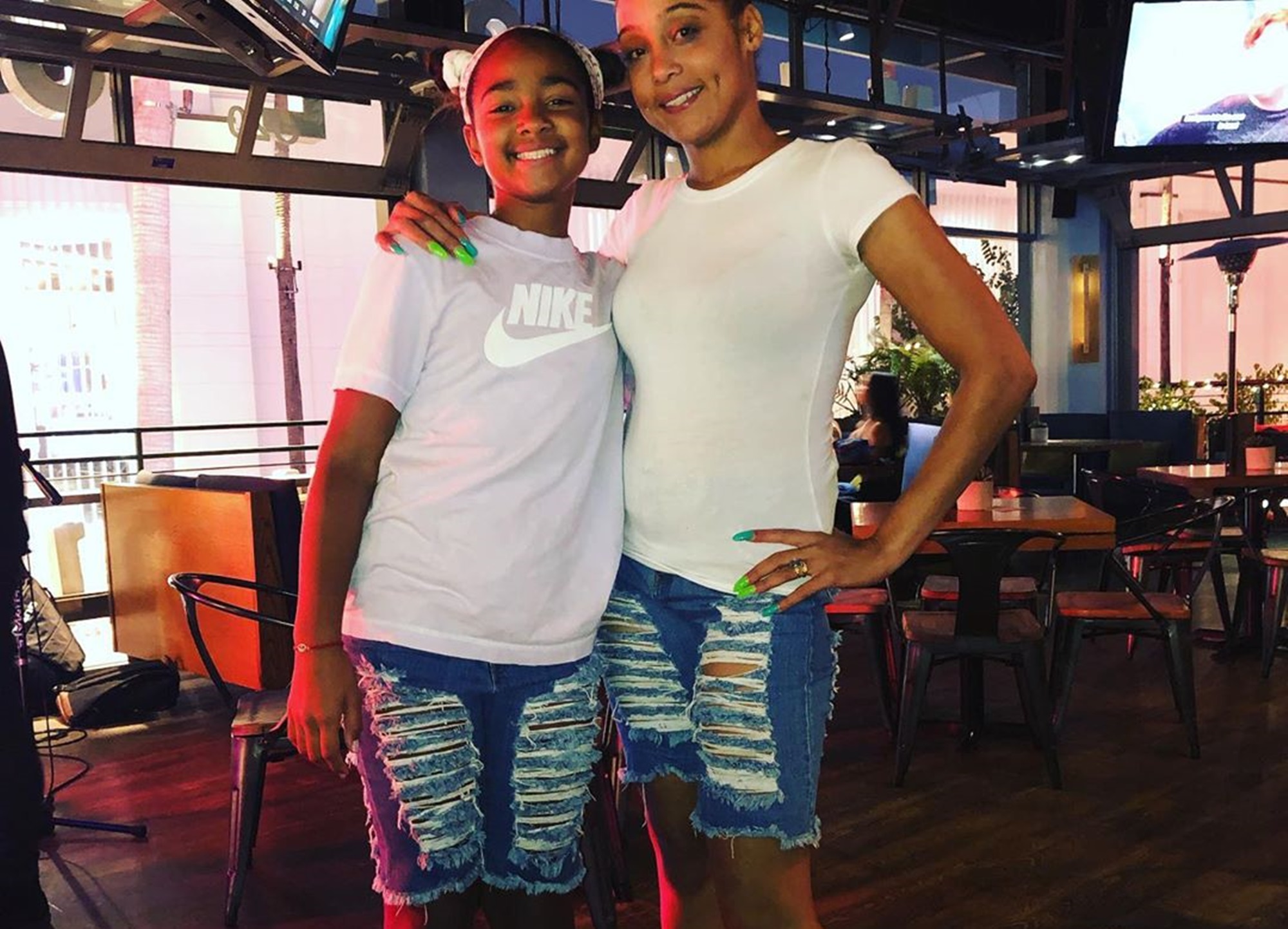 The situation around the daughter of the late Nipsey Hussle, 10-year-old Emani Asghedom, has finally concluded, although it may not be the conclusion most were expecting.

Tanisha Foster, also known as Chyna Hussle, did not end up getting custody over the rapper’s daughter. Meanwhile, custody over Emani has been awarded to his immediate family.

This was a decision that was seen as highly controversial by many, but others seem to agree with the situation as a whole.

After all, it is important for Emani to grow up in an environment that she is comfortable with. While there have been lots of arguments from both sides, it is hard to say that sending her to live with his family is an inappropriate decision.

Meanwhile, Lauren London will have the control of her son, Kross Asghedom’s $1 million estate. While it is not clear what she plans to do with the money and how she would direct the young man in his life, this is another move that has been met with acceptance from the rapper’s fans and many others.

Lauren herself has not commented on the situation so far, and it might take a while for her to make a statement at this point.

However, one thing is clear — she will do her best to guide Kross and manage his wealth until he is old enough to take over.

One person had this reaction to the news: “Guardianship doesn’t mean she will never see her child again lol it sounds “bad,” but it’s just for her wellbeing, and if anything happens, her family will have a say, so❤️ I’m sure she will see her kid when she wants with supervision. She doesn’t have her other kids for a reason. Plus, the kid is old enough to tell the judge who she rather be with.”

This follower revealed: “Even though she birthed her, that doesn’t mean she should be awarded custody if she’s not in the right mental state to be around her full time. I couldn’t imagine my son being taken away from me, but it’s in the best interest of the child. We can only imagine what the effect is gonna be like for Emani being around her mother, who isn’t well. Maybe in due time, they have duel custody & hopefully, she can see her mother whenever she wants too.”

Another social media user said this: “I mean, she doesn’t have custody of any of her children, so let’s start there. She didn’t live with her at the time of Nipsey’s passing, and she lived with him. That should tell you something. I am never for them taking a child from their mother, especially a young girl, but in certain circumstances (and this is clearly one of em), it may be in the best interest of the child. Any doubt I had went out the window after watching that lady’s live the other night.”

This fourth comment read: “The case isn’t about her not seeing her child; it’s about her welfare and the wealth she’s about to endure… She’s worth two million, and half his estate goes to him and the primary caregiver.shes not in a good place to be over that much money…”

What do you think of these decisions? 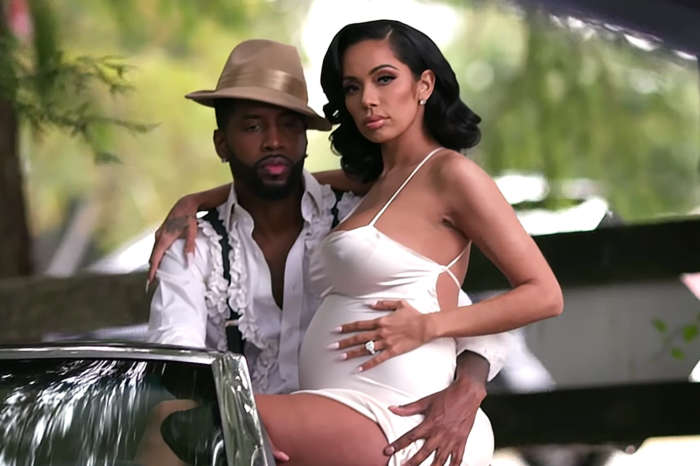