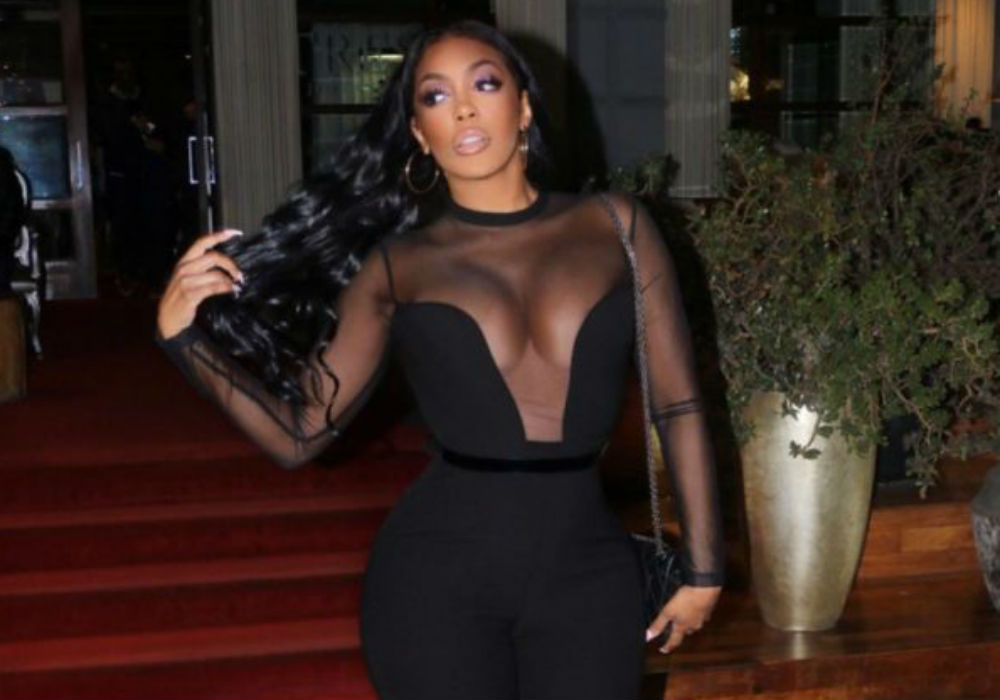 A report surfaced earlier this week claiming that Real Housewives of Atlanta star Porsha Williams hasn’t been paying her taxes, and she owed the IRS a ton of cash. Could Williams be at risk of the government seizing her property because she didn’t pay her bills?

On Wednesday, The Daily Mail published an article that said the 37-year-old reality star owed the IRS $240,000 in back taxes and her property was at risk. But, an insider says that the situation has been taken care of.

Porsha Williams, 37, Glows As She Snuggles With Her Baby Pilar In Cute New Pic: ‘Just Mommying’ (via @HollywoodLife) https://t.co/6qqzj2UFTV

“Porsha employs professionals to handle her finances and was totally unaware of any issue related to money owed to the IRS,” the source told Us Weekly. “The bill has been settled — there are no outstanding debts.”

Williams, who just gave birth to her first child, has been busy sharing pics on social media of her new baby – a daughter named Pilar – who she shares with fiance, Dennis McKinley.

Earlier this week, she posted a photo on Instagram of herself and McKinley cradling baby Pilar and wrote in the caption “My wittle F A M I L Y” and added the hashtag #MyHeartIsFull. McKinley has also shared with fans how amazing Williams is, writing in an Instagram post that his level of respect for motherhood has reached an entirely new level.

Real Housewives of Atlanta is wrapping up Season 11, with the second part of the reunion special airing this weekend. Last month, Williams got into a social media war with her co-star NeNe Leakes, with Williams writing that Leakes is miserable and never happy for anyone, and in contrast, she is blessed and living her best life.

Williams also accused Leakes of fat-shaming her after she gave birth to Pilar, and Leakes responded by posting screenshots of the congratulatory text message she sent to Williams.

Leakes and Williams confronted each other during part one of the reunion, with Williams saying that Leakes likes to tell people she isn’t a supportive friend, but it’s really Leakes who isn’t the supportive one.

The RHOA season is coming to an end, but Porsha Williams will have her own three-part special about her road to motherhood that will air later this month. Real Housewives of Atlanta: Porsha’s Having a Baby premieres on Sunday, April 28th. Part two of the RHOA Season 11 reunion airs this Sunday. 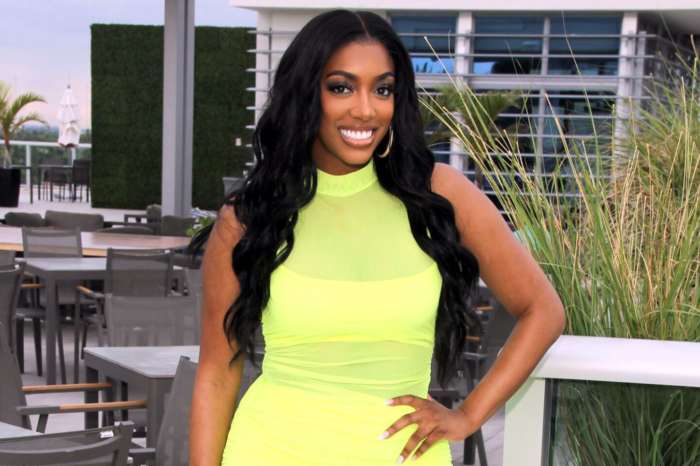 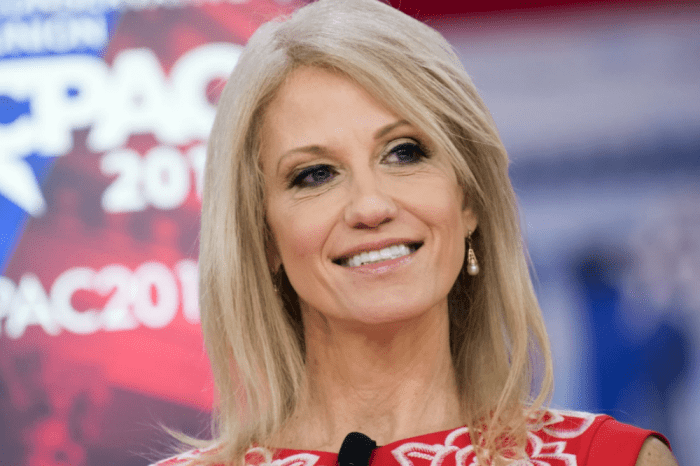