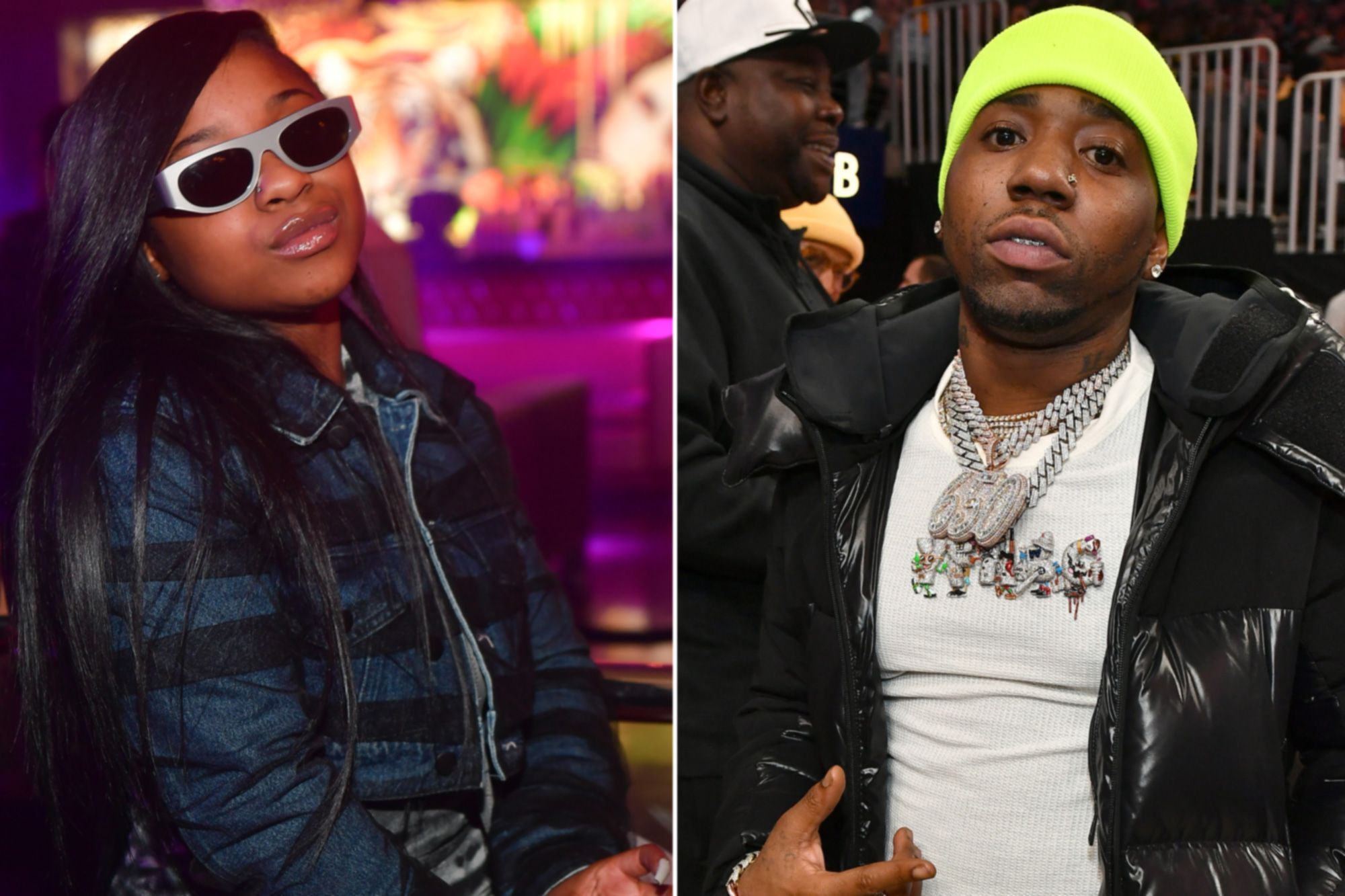 It’s been revealed not too long ago, that during a recent interview, Toya Johnson’s daughter, Reginae Carter told Page Six that she’s not planning on making anyone else famous ever again. As expected, people hopped in the picture and said that she’s definitely referring to her former BFD, YFN Lucci with whom she broke up back in 2019.

The Shade Room quoted her saying ‘I’m not bringing no dudes on the show. I’m not making nobody famous. I’m not putting nobody on no more.’

TSR STAFF: Christina C! @cdelafresh ___ Alexa, play “Irreplaceable” by Beyonce. #ReginaeCarter has a few things to say. ___ In a recent interview with @pagesix, Reginae let it be known what her next relationship will not be. ___ “I’m not bringing no dudes on the show,” Reginae said six months after ending her relationship with #YFNLucci. “I’m not making nobody famous. I’m not putting nobody on no more.” ___ Their relationship received side-eye out the gate given the 8-year age gap between them. The couple had their ups and downs for the year they dated but it seems Reginae finally had enough of Lucci’s antics following his-read more at TheShadeRoom.com! 📸: @gettyimages

As you probably know by now, after Nae broke up with Lucci last year, her fans could not be more excited and prouder of her.

But now, after everyone said that Nae definitely shaded Lucci she hopped online with a video in which she’s saying that this is not true, and it was all just a big misunderstanding.

#TSRClearTheAir: #Reginae says comments she reportedly made about how “she won’t be making anyone famous” anymore were a misunderstanding (SWIPE)

A lot of people bashed Nae and said that if it weren’t for her dad, Lil Wayne, she would not be famous either.

A commenter said: ‘Y’all females be hating bad in the comments 😂 y’all so jealous it’s sad,’ and someone else posted this message: ‘Reginae been keeping us all laughing and don’t bother nobody… NEXT!’

One other follower said: ‘You didn’t make lucci famous. If anything he made you more popular,’ and someone else posted this: ‘y’all give this chick too much attention and she ain’t even all that 🙄..who cares.’

Another follower said: ‘Y’all hate her for no reason, idk if it’s jealousy or y’all just real bitter,’ and someone else posted: ‘She was pressed to correct em girl you just wanna keep talking bout that man.’

One other follower said: ‘She didn’t say that Wayne told her to say that.’

Other than this, Nae has been living her best quarantine life with her family.

Toya celebrated Mother’s Day during the past weekend, and she had a lot of fun with her daughters, Reigny Rushing and Reginae. 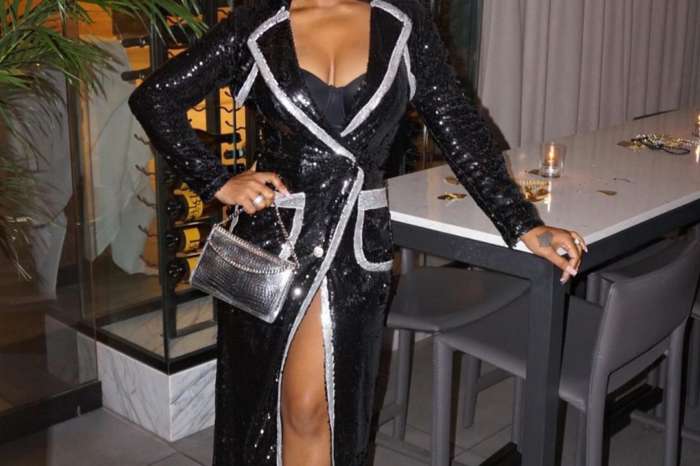 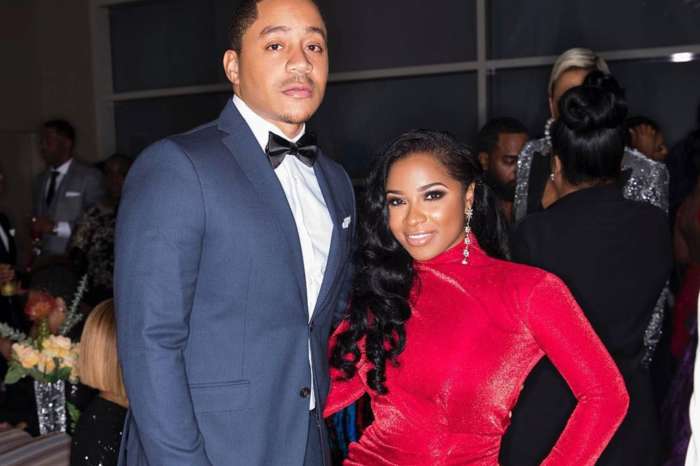 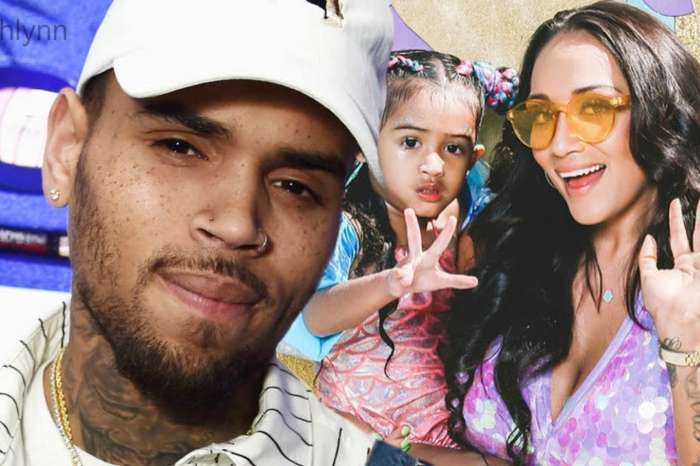 Chris Brown's Daughter, Royalty Is Twining With Her Mom, Nia Guzman In Matching Swimsuits - Haters Criticized Nia For Dressing Her Daughter Inappropriately For Her Age