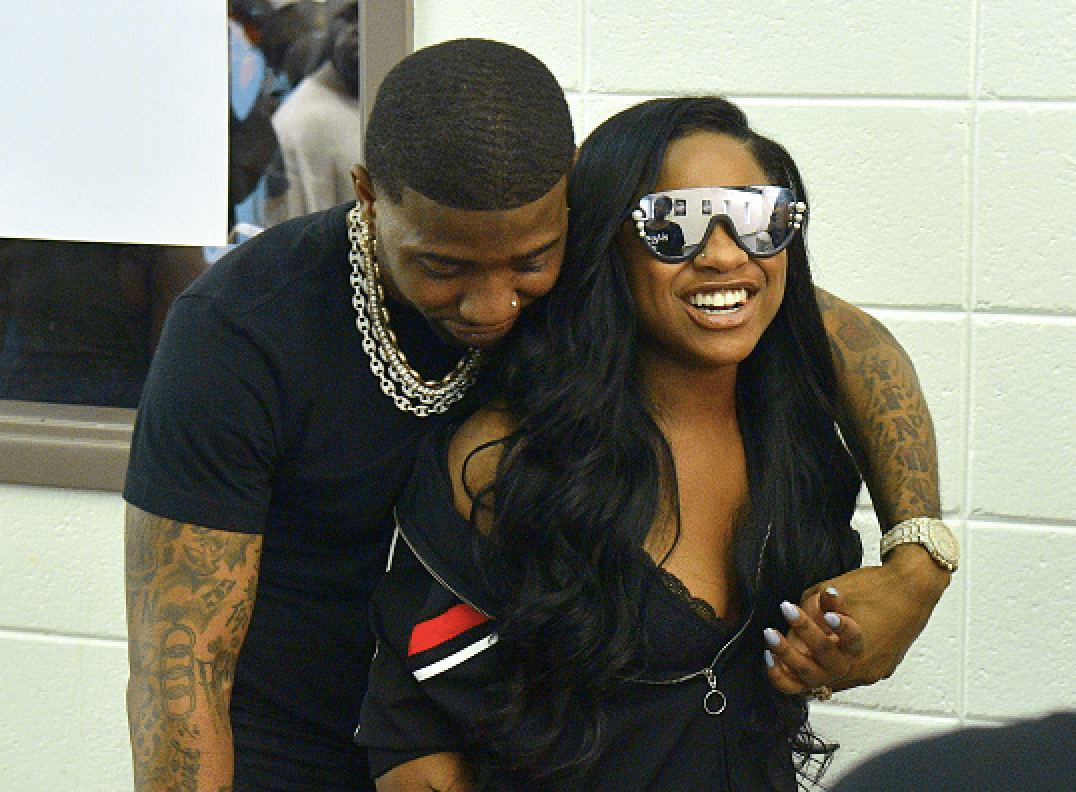 As you probably know by now, YFN Lucci, Reginae Carter’s (former) boyfriend, is in big trouble these days. He shared some clips from a party that took place the other weekend which showed degrading sexual behavior from a few women.

It seems that this was the last drop for Nae who broke up with Lucci and fans really hope that this time, it’s for good.

Even her mom, Toya Wright intervened and posted something related to the nasty situation. Nae posted a video in which she addresses what just happened.

Someone commented: ‘So is she mad abt the challenge or is she mad her bf acting like he has never experienced something like that?’

Another follower believs ‘That cucumber challenge was ridiculous. I didn’t know what I hated seeing more- the ladies participating, or the BLACK men being entertained by it instead of covering them up saying “nah queen, I’m not gone let you disrespect yourself like that sis.” On both ends, we must do better and have each other’s back more.’

One person said, ‘Sis that sounds good and all but if you take him back it all goes out the window 😩’

Someone else brought up an older episode involving Nae: ‘Where was this energy when she was bent over in a bathroom recording while he lifted up her dress or skirt to do who knows what? So that wasn’t distasteful ?! I guess we pick and choose what we want to be affiliated with where was mama then ‼️’

Fans have been hoping that Nae’s parents stepped in and it seems that Toya had a single word for all of this, which you can see in the post shared by The Shade Room above. 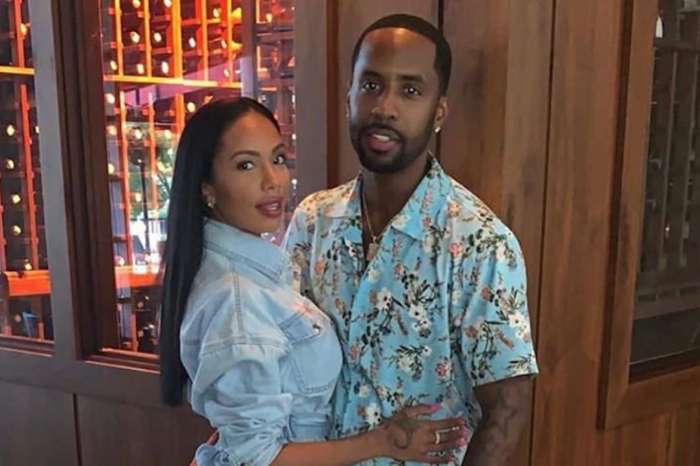