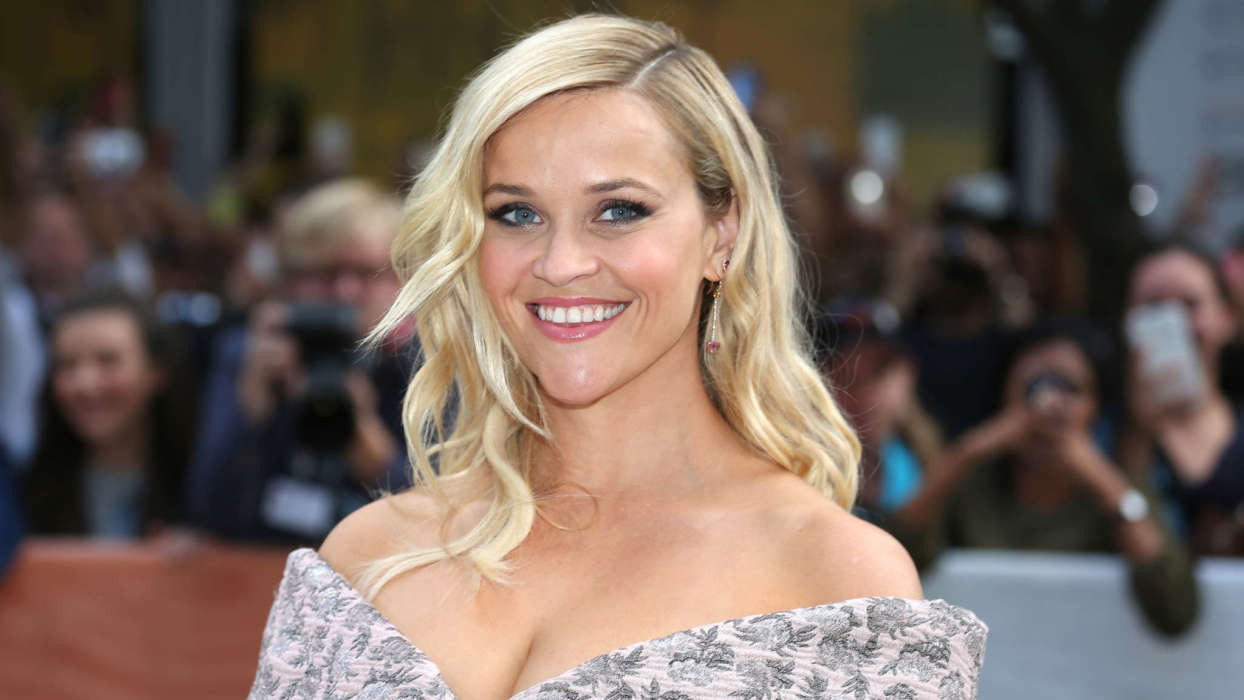 Reese Witherspoon, during a new conversation with The Los Angeles Times, said that she wasn’t afraid of death because of the way she lives her life. Page Six picked up on the interview today in which the Legally Blonde actress revealed how her faith in God makes her feel comfortable with the afterlife.

Witherspoon said to the outlet that she knows “there’s heaven,” and she’s sure of it. According to Reese, her Episcopalian faith will lead her to the gates of heaven, and she couldn’t be any more sure of herself. Reportedly, Reese goes to church twice a week and she grew up singing in her church choir.

Reese says she never gave up on the idea of there being an afterlife. The actress has a full conviction of the idea that there is a higher power out there, although, she’s not sure what it is. “But I just don’t fear dying,” the actress remarked.

According to Reese, she doesn’t relate to all of the people out there who have had “repressive experiences with religion.”

She feels in her heart that everyone on earth is God’s children, and we’re on the planet to figure out what gifts we’ve been given and share them with the world.

Dreaming of the places we will go!🌍Where do you dream of traveling to?

With that in mind, Reese said she still hates losing someone close to her. This past month, her Little Fires Everywhere producer, Lynn Shelton, died at the age of 54. Reese said that she was a great person who was incredibly talented.

Of course, Reese Witherspoon isn’t the only celebrity to have faith in God. Chris Pratt is another Christian in Hollywood who is a devout believer in religion. Additionally, Kanye West is known for his recent foray into gospel music, which came as a huge shock to many of his fans.

Despite the surprising nature of the move, Kanye’s record, Jesus is King, has been praised as one of his best efforts to date, although, the reaction was admittedly mixed. Regardless, Jesus is King broke several records on the Billboard 200, including being one of the highest-earning gospel albums ever. 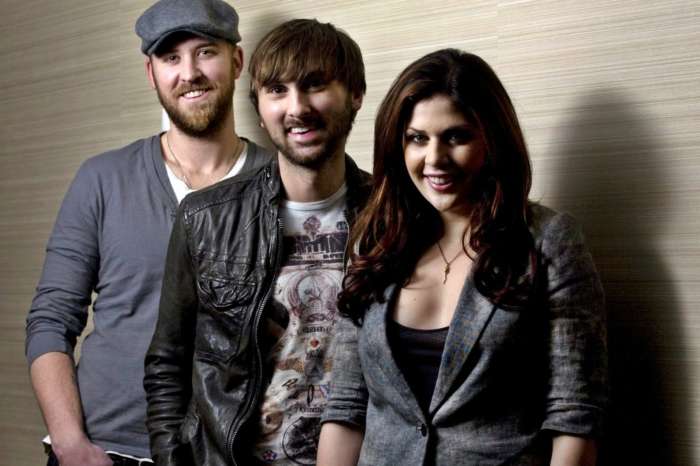