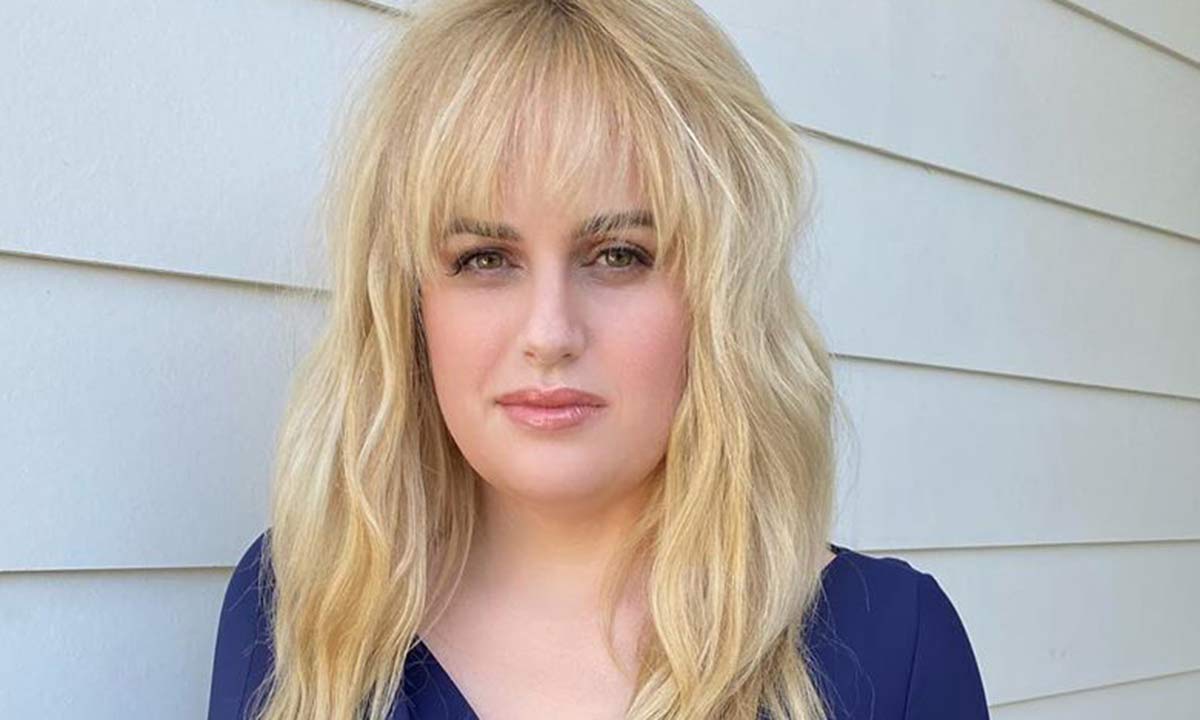 Rebel Wilson was excited to show off her incredible weight loss on Halloween as well, after doing the same in all kinds of fashionable outfits throughout this year! That being said, the actress channeled none other than ‘Xena, Warrior Princess’ and she looked hot and confident.

Rebel took to her platform to share a video in which she was showing off her great figure in her Halloween costume after, as fans know, she’s lost over 40 pounds amid the quarantine!

The Australian actress has been more motivated than ever to change things for the better, even dubbing 2020 as her ‘year of health.’

And sure enough, the positive changes came pretty quickly and they are quite visible as well!

As mentioned before, this Spooktober, the 40 year old actress decided to channel none other than ‘Xena, Warrior Princess’ and it is safe to say that it was the perfect costume for her since she’s been so strong on her path to achieving health and happiness lately.

The clip showed Wilson twirling around batons in her costume and her followers were quick to flood the comment section with amazing compliments.

In the caption, she wrote: ‘Just call me RONA (Warrior Princess). I destroy ‘rona whenever and wherever I can.’

The costume featured a black bodysuit with golden shimmering on the top and a black cape.

As for the accessories, the actress was rocking metallic pink ankle boots.

The video was captured outside, under a tree and the Pitch Perfect star can be observed twirling around batons and then going on to hit a spinning ball that was above her, hanging, with a stick!

Just call me RONA (Warrior Princess). I destroy ‘rona whenever and wherever I can 😝 pic.twitter.com/yG7dTTVKVg

It definitely looked like a warrior’s training video and fans loved to see it!

Here are some of their reactions: ‘Girl, I have no idea if this was supposed be comedy or something wild, but in both cases u are hot as hell I already can see u in some karate-wild-sexy movie.’ / ‘Super-hot video and costume! Wow! Happy Halloween!’ 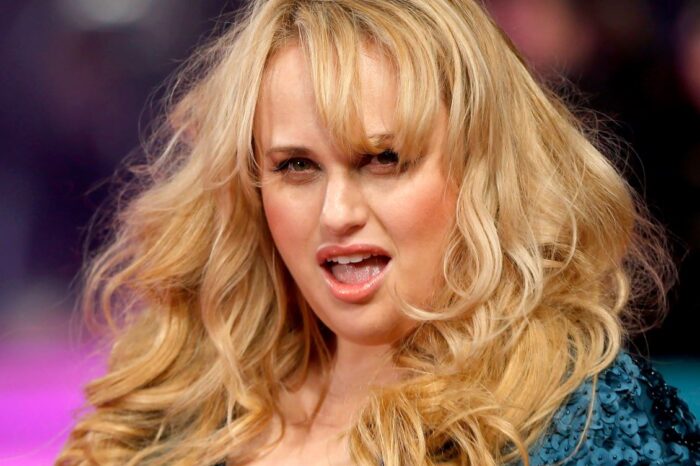 Rebel Wilson Says She Was Held Hostage While Touring Through Mozambique 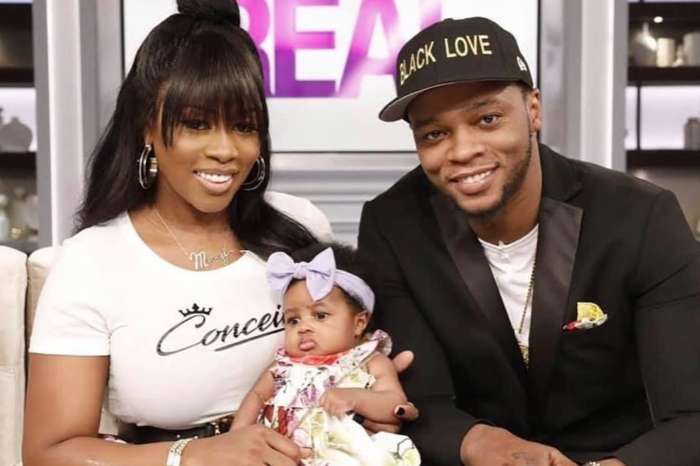 Papoose And Remy Ma Dress Up As Zombies And Fans Are Freaking Out When They See Their Baby Girl - See The Halloween Pics And Clip Here!