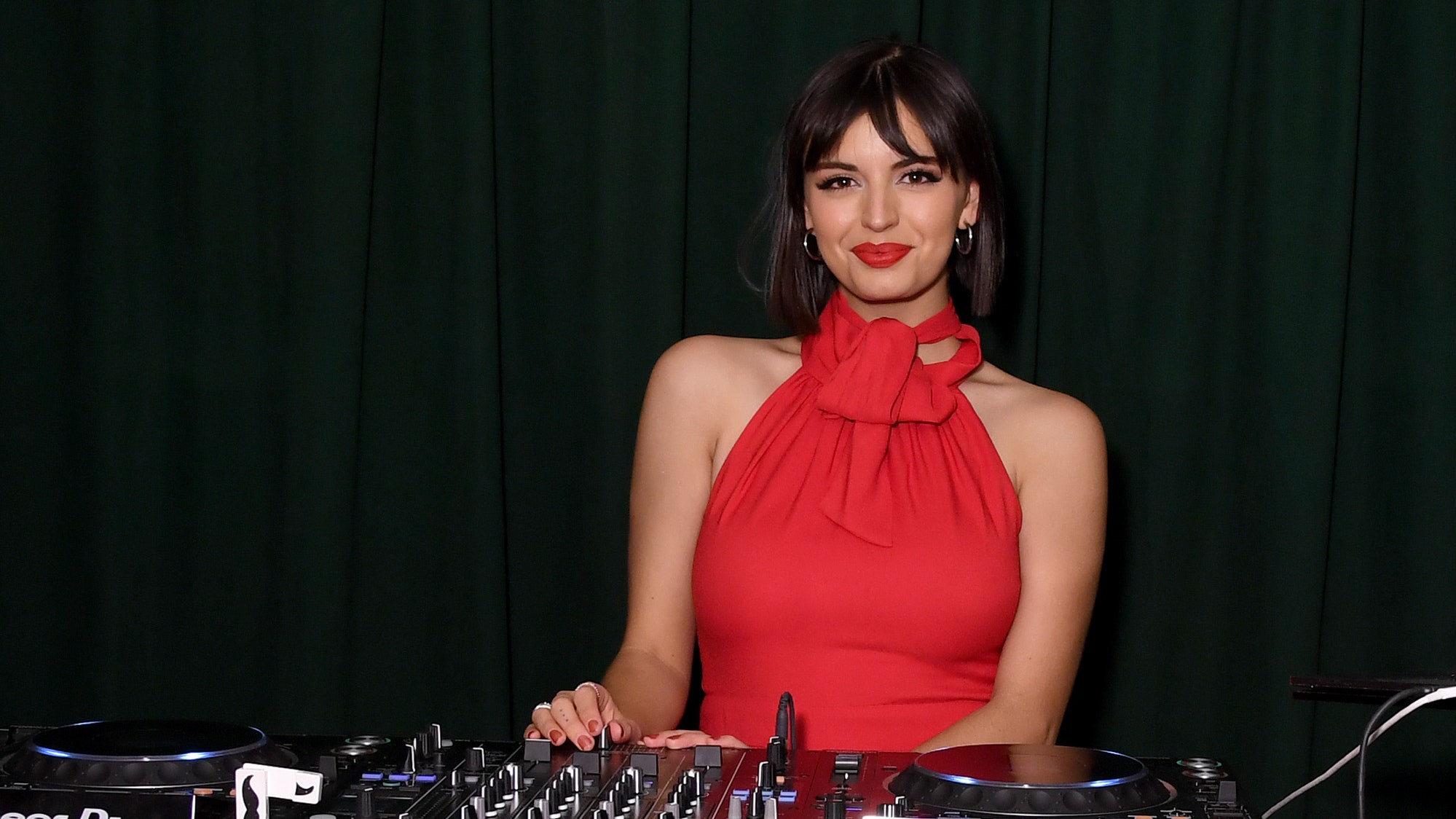 During an interview for the Dating Straight podcast, Rebecca Black came out as ‘queer’ and also opened up about a recent and very painful breakup from a person she had been seeing away from the public eye. Here’s what the ‘Friday’ singer had to say!

The 22 year old singer and influencer has been in the spotlight since 2011 when she released the highly criticized single Friday, when she was still just a child.

However, it took her almost a full decade to finally feel comfortable enough with her sexuality to come out.

At the same time, however, based on what she said, it looks like there’s still a long way to go before she can truly define herself from that point of view.

Rebecca discussed about this reluctance of hers to put a label on who she is, saying that ‘I made a conscious decision not to, like, ‘come out.’ People started asking but I stopped not responding. I am still in the process, it feels like.’

She went on to state that while she is still in the process of truly discovering herself and choosing a certain label to describe her, for now, she is happy with the broader label of ‘queer.’

made it to the backyard today, big moves. find the positives in the slow down where you can 🌿 sending my love.

‘Every day is different, it’s something that over the past few years I’ve obviously been having a lot of conversations with myself about. To me, the word ‘queer’ feels very nice. I have dated a lot of different sorts of people, and I just do not really know what the future holds. Some days, I feel a bit more on the ‘gay’ side than others,’ Rebecca explained.

This reveal about her sexuality apparently comes not to long after she experienced a heartbreak.

The star dished that ‘I was dating someone and I know they might watch this…but one of the reasons that we went through this breakup was because I really needed alone time, not from them, but just in general. But I’m doing okay…every day really is different.’ 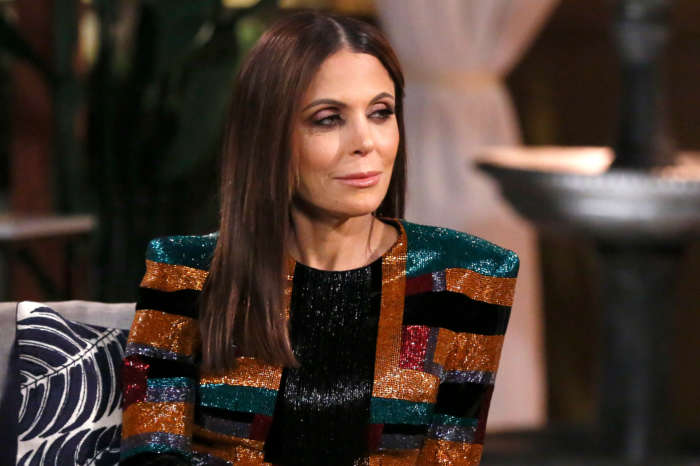