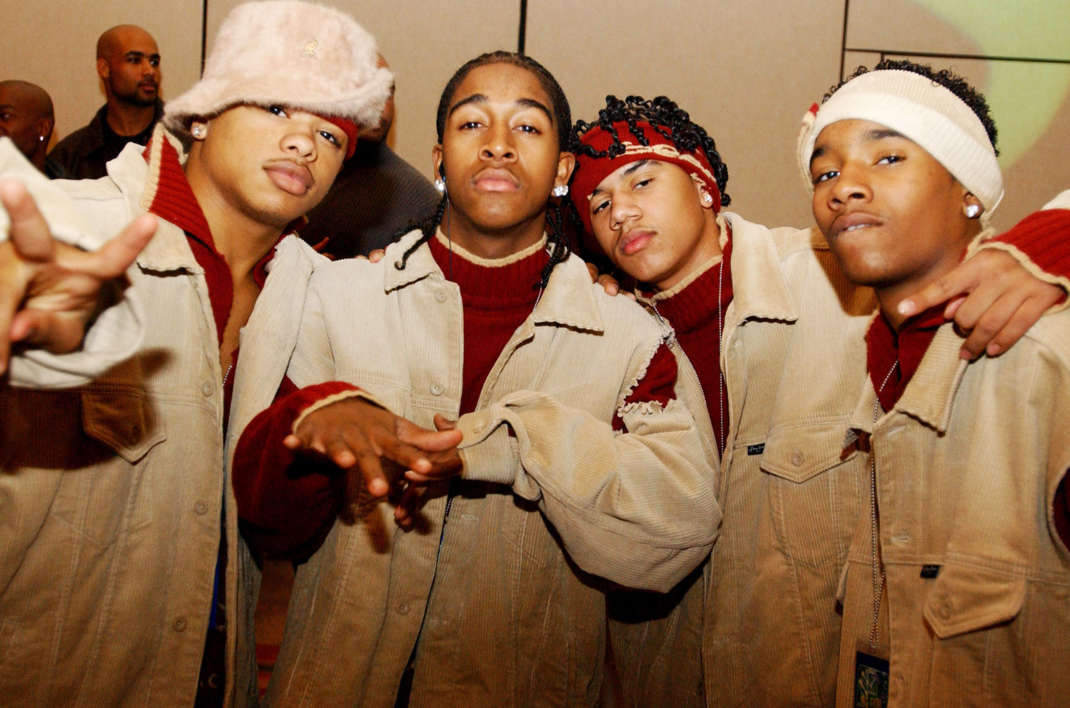 Law enforcement sources who spoke with TMZ claimed Raz B ran a stoplight in his Mercedes Benz and then also failed a breathalyzer test. On Wednesday night, TMZ reported, the B2K member was busted by authorities for a DUI in Burbank, California, around 3:00 am after a police officer caught him running through a red light.

Raz said to the officers that he was lost and didn’t have his driver’s license on him either. When the police smelled alcohol and marijuana on his breath, Raz admitted he had been drinking and also smoking weed earlier in the evening.

Police conducted sobriety tests afterward, including a breath sample, and Raz failed both. Authorities took him into the station and jailed him on suspicion of driving under the influence. He was then released after posting a $5,000 bond.

Fans of B2K know Raz B has been in trouble with the authorities before, including his 2019 arrest for domestic violence. He was subsequently slapped with charges, and then joined the cast of the Love and Hip-Hop franchise.

The B2K member feuded with Lyft over a Louis Vuitton bag that suddenly disappeared. Regarding his domestic violence dispute, TMZ reported on the 1st of May, 2019, that the singer and his significant other got into a physical altercation.

Raz and his team claim he was acting in self-defense and wasn’t the aggressor in the situation. Eventually, the girlfriend went and told a family member, who then phoned the police, which led to the subsequent arrest and temporary incarceration of Raz B.

Later, in his defense, the singer claimed he never hit or choked her on purpose. Sources who spoke with the police claimed they were going to look deeper into the incident. Additionally, sources claimed the authorities were looking through surrounding surveillance footage to see what happened.

The incident purportedly went down in a parking lot where it’s not uncommon for there to be functioning video cameras and surveillance systems.

Read more about raz b